You know those white packets of silica gel that come in pill bottles? They’re typically labeled “Do Not Eat” in all caps—a directive you definitely should follow. However, as counterintuitive as it might seem, they’re helpful for storing produce.

These packets contain beads of silica gel called desiccants. Essentially, they absorb and dry up any moisture. In a pill bottle, they prevent moisture from seeping inside and breaking down the medication. They also prevent mold or mildew from forming and, as it turns out, they can do the same for your fruits and veggies.

Stacey Ballis over at MyRecipes showcased four ways you can use the packets in the kitchen to protect certain foods from moisture. She specifically cited chives as a good example. Once wet, this delicate food will begin to get slimy, and that’s where the silica packet comes into play.

To keep produce dry, Ballis recommends taping a packet to the top of your veggie storage container. Because the packets are small, they won’t suck out all of the moisture. That’s why they leave your produce perfectly hydrated.

Be sure to check out the other ways you can use these in the kitchen. And speaking of produce, how about having it delivered? 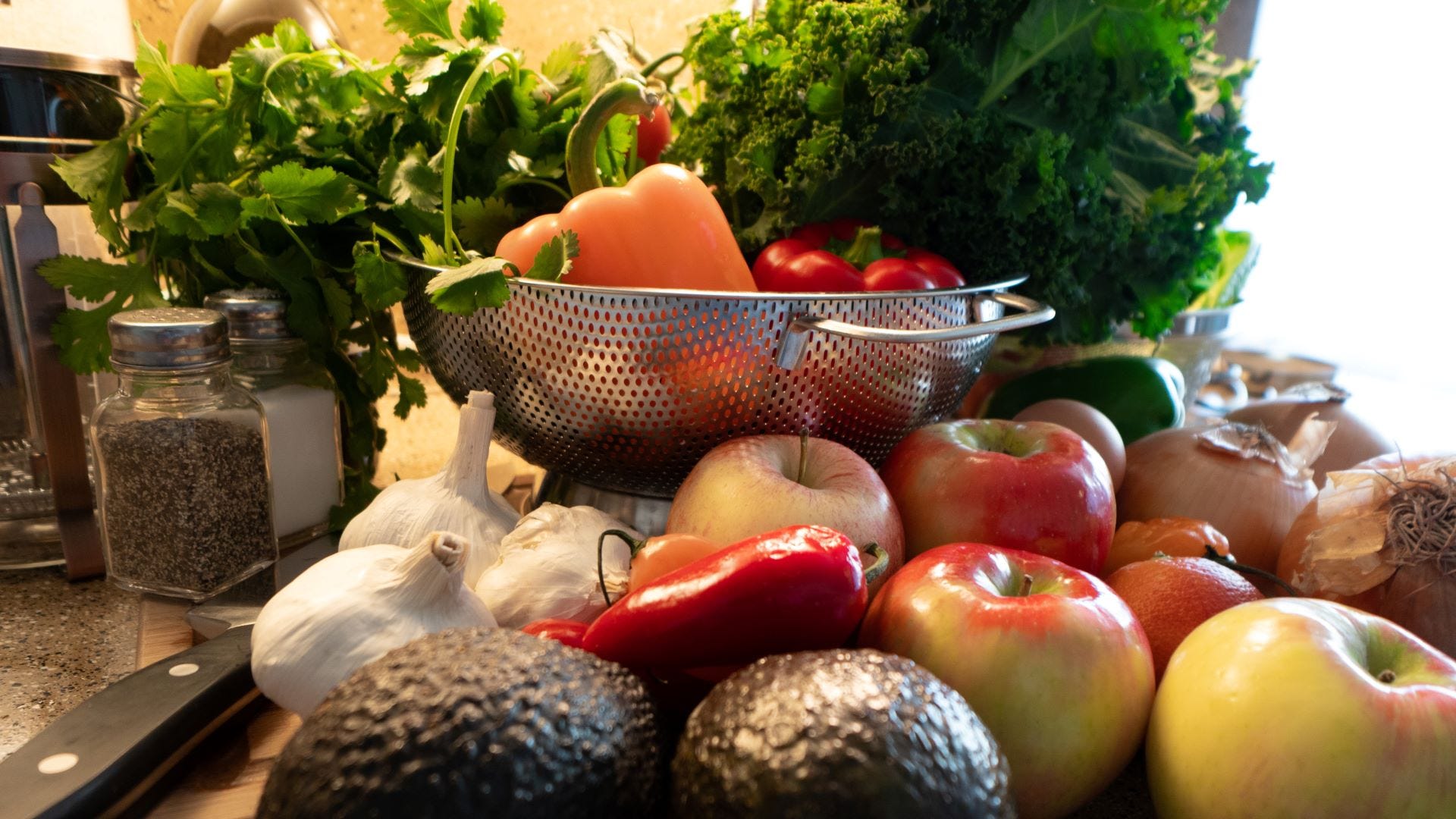