Sure, extravagant trips and milestone celebrations are awesome, but don’t overlook the small things. A recent survey discovered the simple pleasures people love, and most don’t require elaborate equipment or expensive plane tickets.

The survey, commissioned by Small Luxury Hotels of the World in partnership with One Poll, set out to discover the world’s most beloved simple pleasures. The organization surveyed 6,000 adults in the United Kingdom, United States, Singapore, and Australia.

The results were then divided up by nation into the top 50 simple pleasures per country. Participants also revealed that they don’t feel they get to engage in these little moments enough. That’s why this is an excellent reminder that those small things you might not think of as pleasures, truly are just that!

In the United States., music topped the list, with listening to favorite songs coming in at number one. In second and third place were nice dinners and watching a favorite movie. While moments like these are likely unsurprising, there were some that were more unique.

Number 10 was getting a match on a dating site. While that’s certainly a reason to celebrate, it’s a bit unexpected. “People watching” came in at number 40. Of course, if that’s one of yours, do try to avoid the creepy stare.

Curious which other pleasures made the list? You can check out what topped the list in all 50 states and other countries here. 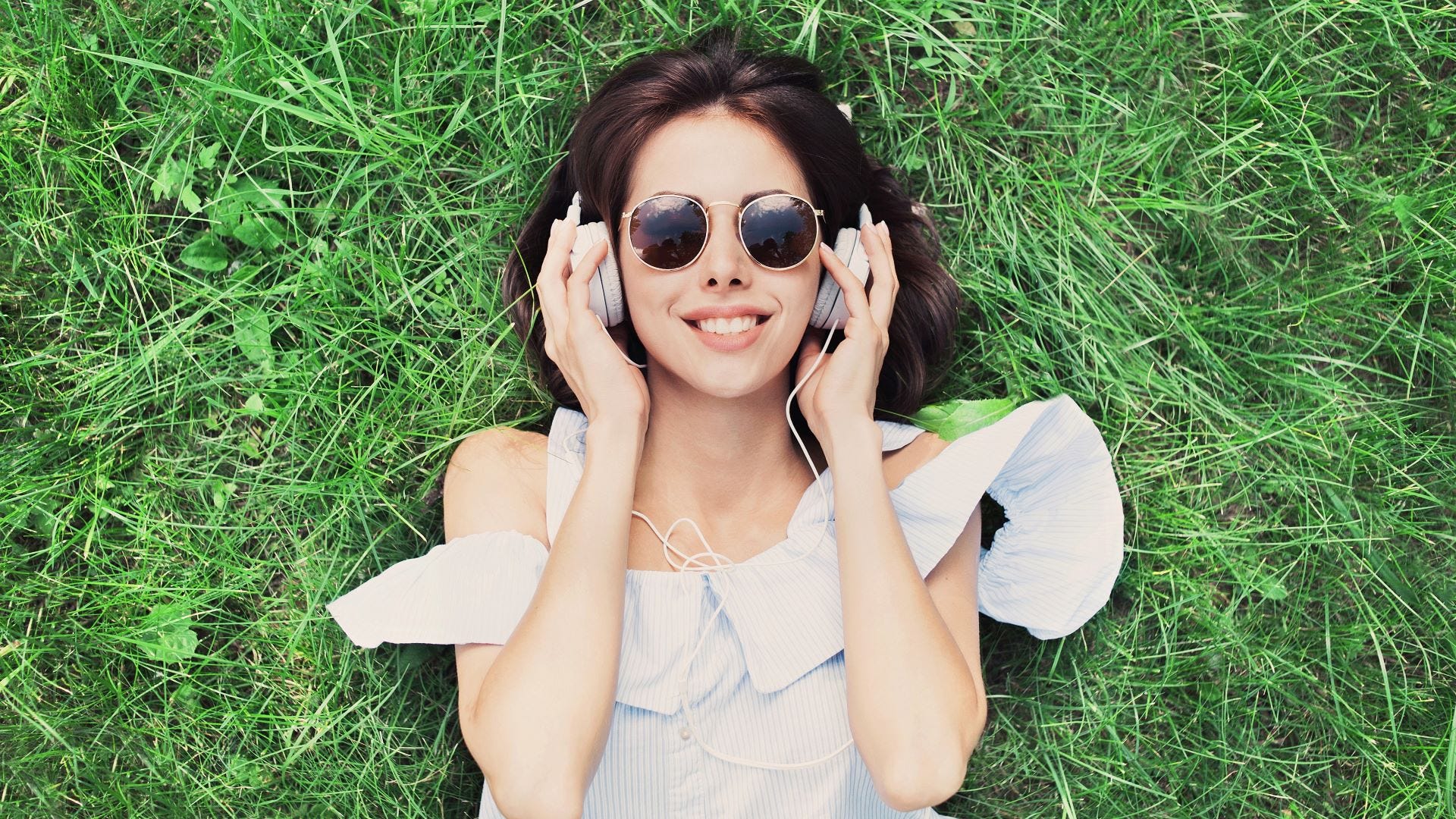