After more than a year of being confined to their homes (and towns), lots of folks are itching to travel in 2021. If you’re not quite ready to board a plane, though, a road trip across the United States will scratch that for you. And thanks to a new survey, you’ll know just which attractions to hit in each state.

AT&T wanted to find out which sights were most popular with travelers in each U.S. state. To do so, researchers scoured TripAdvisor to find out which buildings, parks, locations, or landmarks received the highest reviews.

Some, like the Grand Canyon and Yellowstone National Park, are hardly surprising. Others, though, are a bit more … unexpected. Take Minnesota’s Paul Bunyan and Babe the Blue Ox statue, for example.

Granted, the fabled lumberjack is well-known, but the real person on which he’s believed to be based (Fabian Fournier) wasn’t even from Minnesota—he was French-Canadian.

In a state that’s also known as “the land of 10,000 lakes,” it could easily be argued there are more interesting sights to see (Split Rock Lighthouse? Laura Ingalls Wilder’s Childhood Home? The Mall of America?). Yet, somehow, this mostly fictional giant timberman and his defrosted (that’s why he’s blue) ox gets all the love. Perplexing, no?

West Virginia’s most popular attraction isn’t a statue or a park at all, but an event. Every year, people celebrate Bridge Day by jumping off the New River Gorge Bridge in Fayetteville with a parachute. If extreme sports are your thing, you might very well want to plan your trip around this.

However, a history buff might argue historic Harper’s Ferry is far more interesting, while a nature lover might prefer stopping at beautiful Blackwater Falls.

No matter what you’re into, though, you can find at least one fascinating place to visit in each state. If you’re planning a road trip this year, this map is a handy place to start, even if you don’t agree with all of the results.

Just be sure to let us know if Paul and his Ox were everything you hoped they would be.

READ NEXT
Amanda Gambill Amanda is the Managing Editor for LifeSavvy. She’s been writing and editing professionally since 2004. In her spare time, Amanda reads stuff no one else does (classics and historical bios), watches documentaries that put others to sleep (ancient cookware archaeologists found under a McDonald's), and writes stories about things that go bump in the night. Read Full Bio »
Recently Popular
LifeSavvy is focused on a single goal: helping you make the most informed purchases possible. Want to know more? 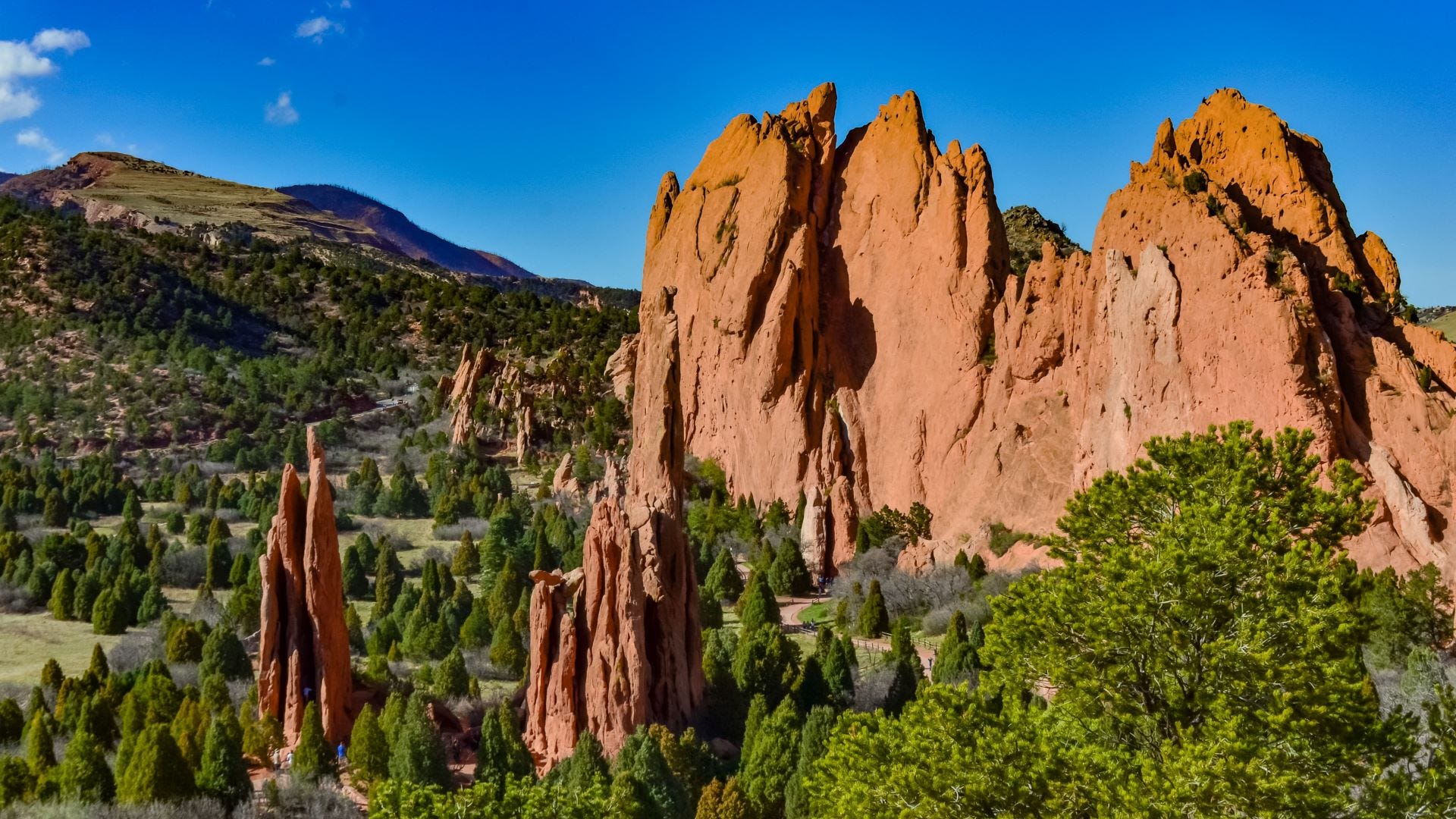