It’s the last week of April, which means it’s time for another beginning-of-the-month drop on Netflix! Yes, folks, May 1 is this week, and, as usual, the streaming service is giving everyone more than enough content to binge for (at least) the next month.

From a new Headspace documentary on sleep to the classic Julia Roberts and Hugh Grant rom-com, Notting Hill, here’s everything coming to Netflix the week of April 26, 2021: 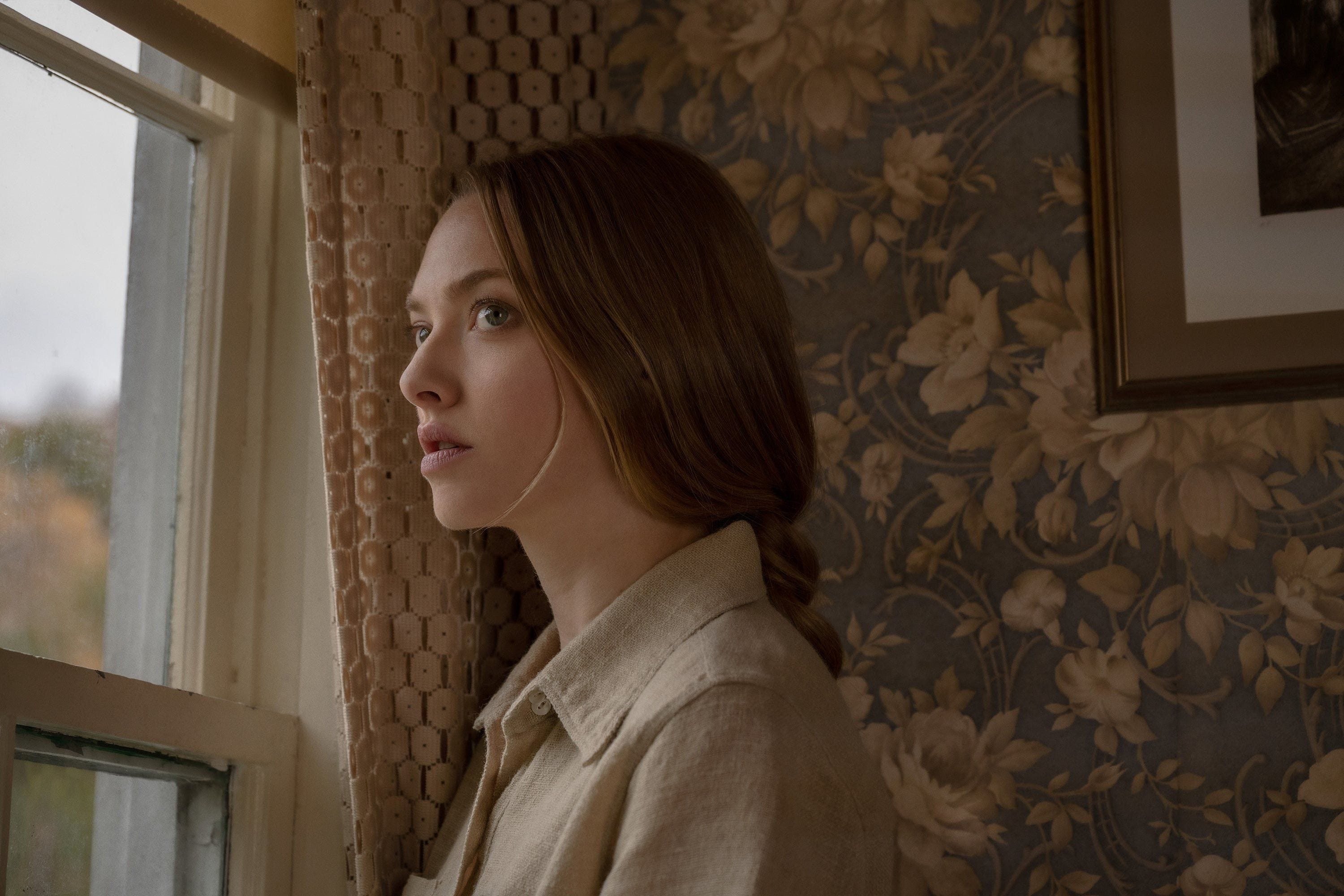