In the middle of spring cleaning? There are plenty of aspects of this yearly job that aren’t exactly a party, but which cleaning task do people dislike the most?

The Consumer Insights team at Living Spaces conducted a survey about people’s spring cleaning habits. The home décor site surveyed 464 people about everything from their favorite tasks to where they spend the most time while cleaning.

The team discovered that the task people dread most is cleaning the bathroom. Of the people surveyed, a whopping 55% said cleaning the bathroom, sink, and tile is their least favorite to-do list item. It also outpaced the other chores by quite a bit. Cleaning the fridge came in second place, but all the way down at 26%.

When asked what they’d rather do instead of cleaning, some of the answers were not only hilarious, but they also showed just how desperate some are to avoid scrubbing anything.
A massive 35% of respondents would rather go to the dentist than clean. Yes, they’d rather have someone prying around in their mouths than grab a sponge. Others were willing to give up their favorite habits for a month, including alcoholic beverages, Netflix, and even coffee!
If you’re among those who dread attacking those bathroom tiles, this hack can make the task a bit easier when it’s time to deep clean.
[Via Apartment Therapy]
READ NEXT
Shea Simmons Shea Simmons is the Assignments Editor at LifeSavvy. Previously, she worked as a freelance writer with a focus on beauty and lifestyle content. Her work has appeared in Bustle, Allure, and Hello Giggles. Read Full Bio »
Recently Popular
LifeSavvy is focused on a single goal: helping you make the most informed purchases possible. Want to know more? 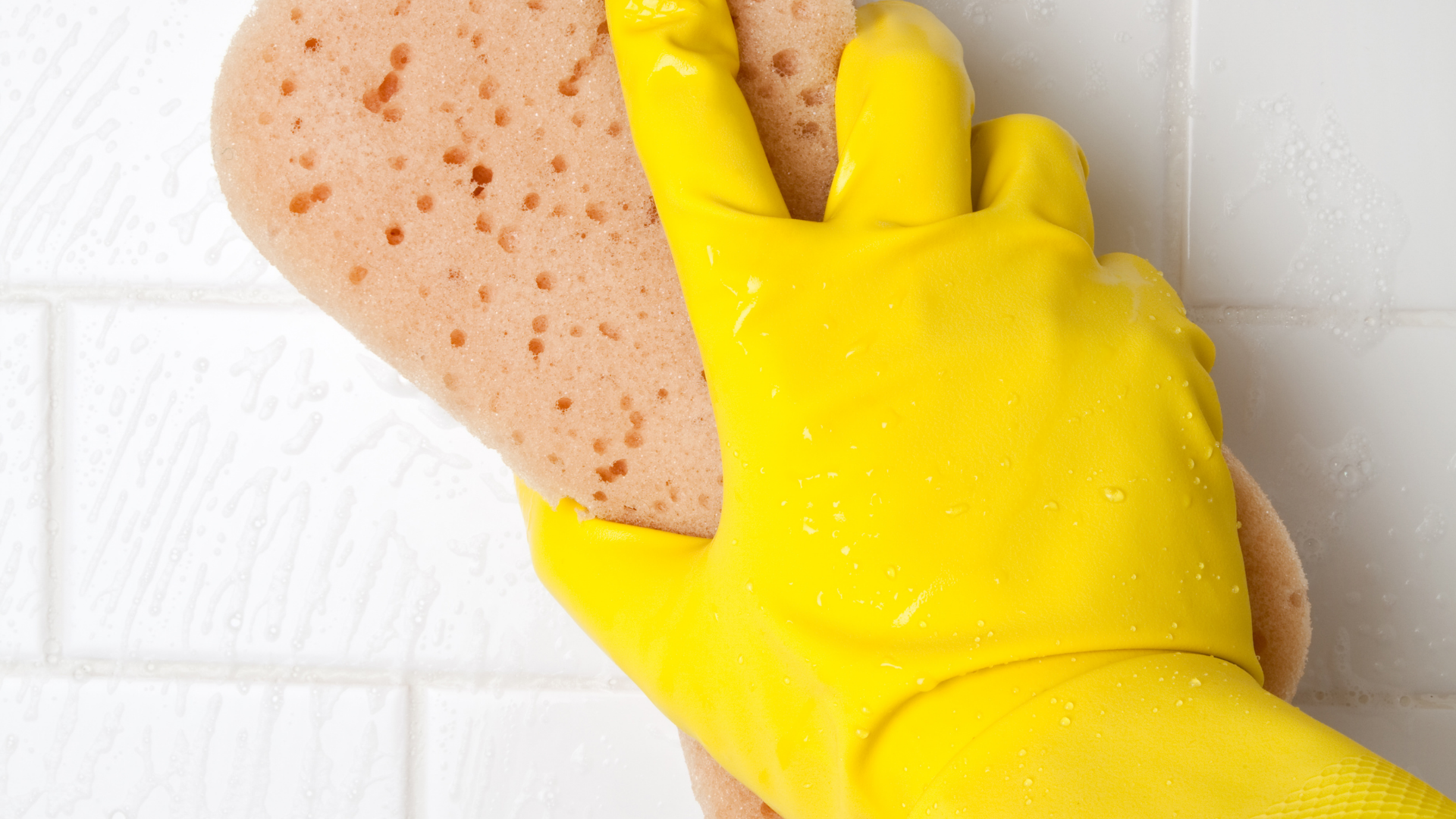