We’ve all done it. Everyone has left tasks until the last minute, only to fall into a frantic anxiety spiral. What you might not know, however, is procrastinating has nothing to do with your workflow. You do it to avoid negative emotions.

Dr. Timothy A. Pychyl, an expert in procrastination at Carlton University, said procrastination is actually how people attempt to deal with negative feelings about certain tasks. According to his research, when an activity makes us feel anxious, we avoid that task in an effort to also thwart anxiety.

Of course, this only works in the short term. The key to beating procrastination is much more about conditioning your brain than those five YouTube videos you watched on productivity hacks.

Researchers at The College of New Jersey have also examined the link between feelings and procrastination among college students. They found that negative emotions surrounding a task in the present resulted in future procrastination.

Instead of attempting to rework schedules or workflows, researchers suggest you focus on the negative emotions. Accept them, and then push through them if you really want to improve your productivity.

Of course, if you still want to implement some productivity hacks, no one will blame you. 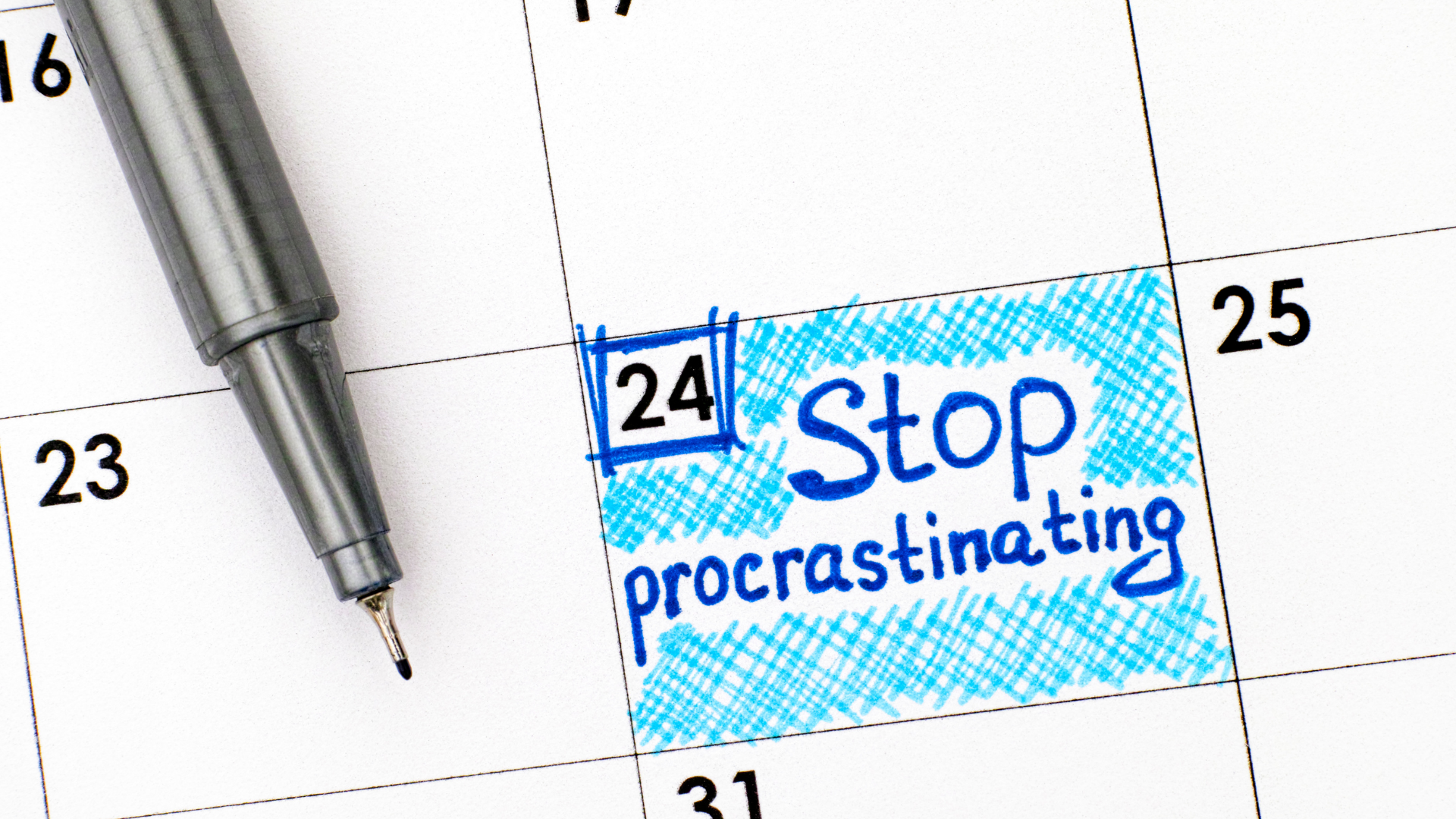