Sure, the beginning of the month drop has already happened, but that doesn’t mean there’s not plenty to stream on Netflix this week. A multitude of new Netflix originals, including the second season of Selena, arrive this week, so get ready to make that watch list.

Here’s everything coming to Netflix the week of May 3, 2021: 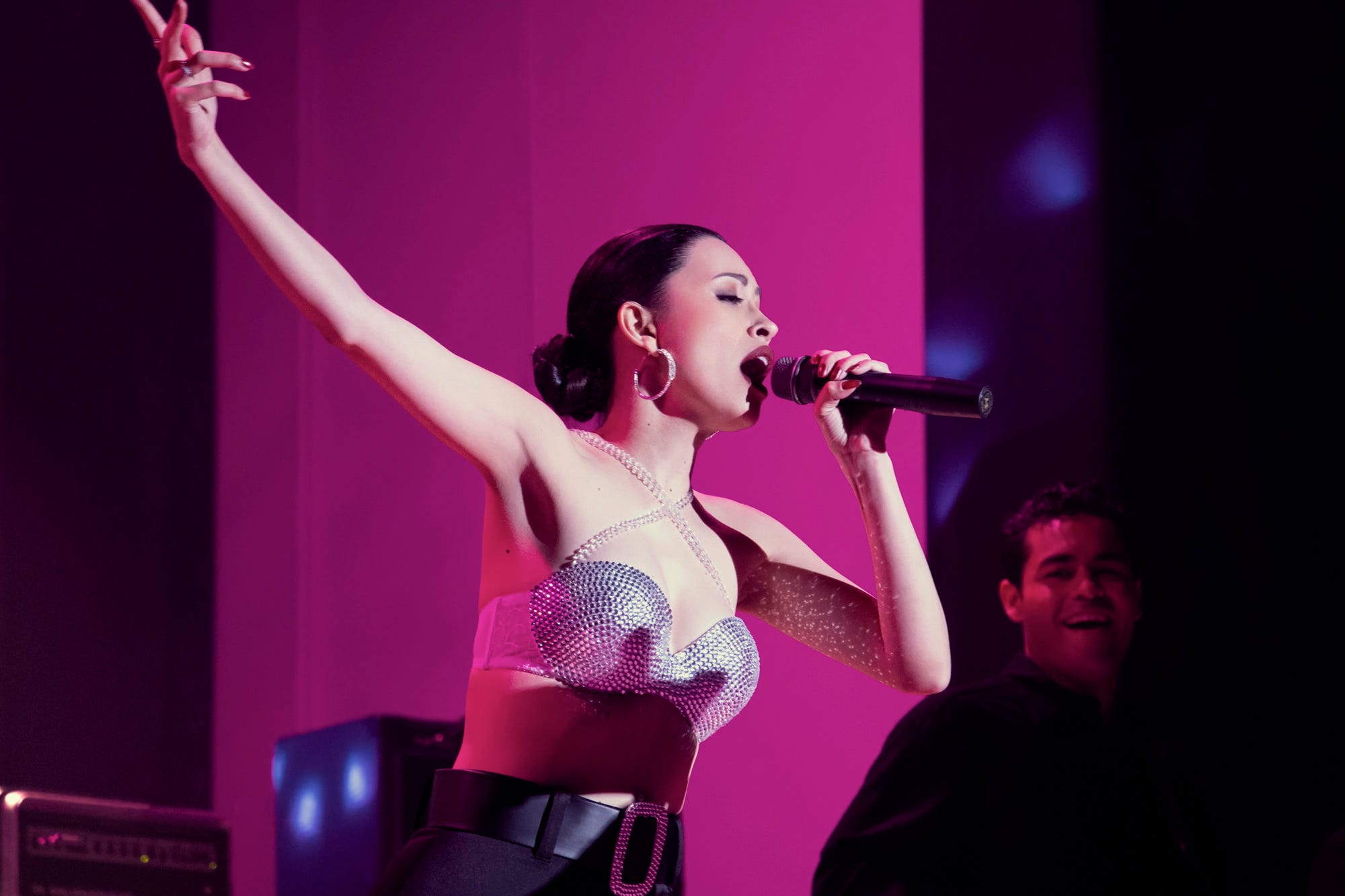