It feels like such a waste to toss the plastic containers deli food, soups, and other foodstuffs come in. Sure, once you clean them you can throw them in the recycle bin, but can you reuse them?

A lot of misinformation is out there regarding the safety of reusing “disposable” plastic containers. Although many foods are packaged in plastic that’s intended, as far as the food company is concerned, for single use and then disposal, that’s simply not the case. Many plastics are safe for repeated reuse. Let’s look at what you need to be aware of.

Are you worried about BPA? The Mayo Clinic and other health organizations warn against using BPA due to possible adverse health effects. BPA is in a resin used in many foodstuffs, not just plastic containers. It’s in some canned goods. BPA is being phased out, but in the meantime, recycle #7 containers just to be safe (unless they specify somewhere on them that they are BPA-free).

As for the timeframe of reuse, you should reuse food containers recycled from grocery store purchases for about six months only. If you’re microwaving them, they’ll start to warp over time (simply because they’re much thinner than containers purchased specifically for reuse) and be ready for the trash. If you eat a lot of deli meat, you’ll have a constant collection coming in, so tossing older ones won’t be a big deal. 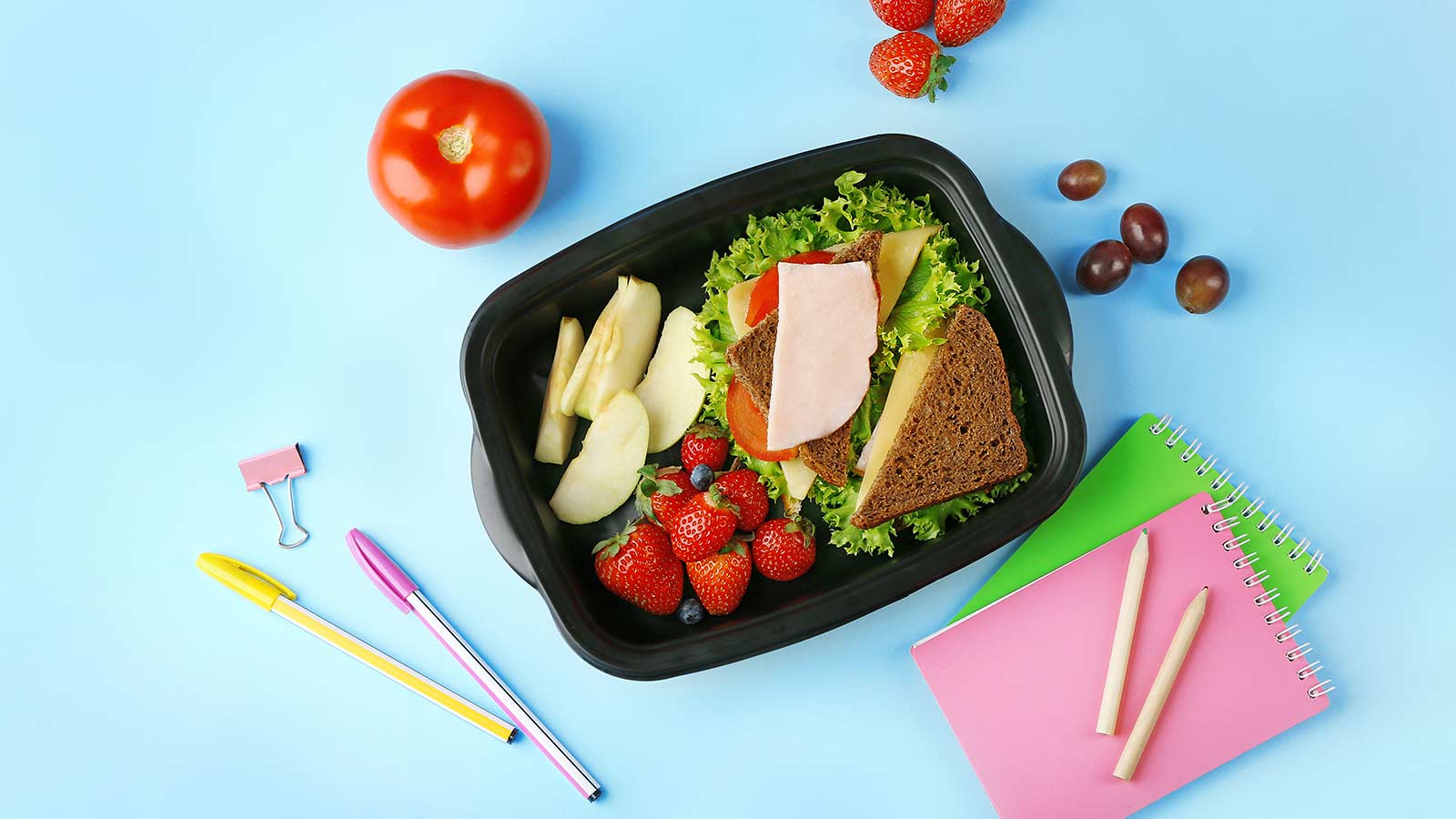