Netflix isn’t exactly short on content. This is due, in part, because the company creates a lot of it on its own, some of which have even won Academy Awards. In a new show, the entertainment company explores the world of pet influencers.

Pet Stars is a reality series that follows Los Angeles-based pet talent agency Pets on Q, which represents some of the most popular animal influencers on social media.

The agency casts its furry, feathered, and scaly clients in commercials, pairs them with brands, and looks to expand their overall reach. It’s really not that different from a talent agency for humans, except the clients tend to have more legs and are far more adorable.

Therein lies the hook of the show. Unlike other reality series, which put drama at the forefront, Pet Stars focuses on the animals, their talents, and well-being. The agency is committed to making sure its clients are happy as they pose for social media and work in commercials.

It also uses its talent for charity, as well. Within the show, Pets on Q helps an adoption agency increase its social media presence and raise awareness for adoption efforts.

So if you love nothing more than watching cute animal videos, Pet Stars will likely be your next binge. And in case you missed it, here’s everything else hitting Netflix this week. 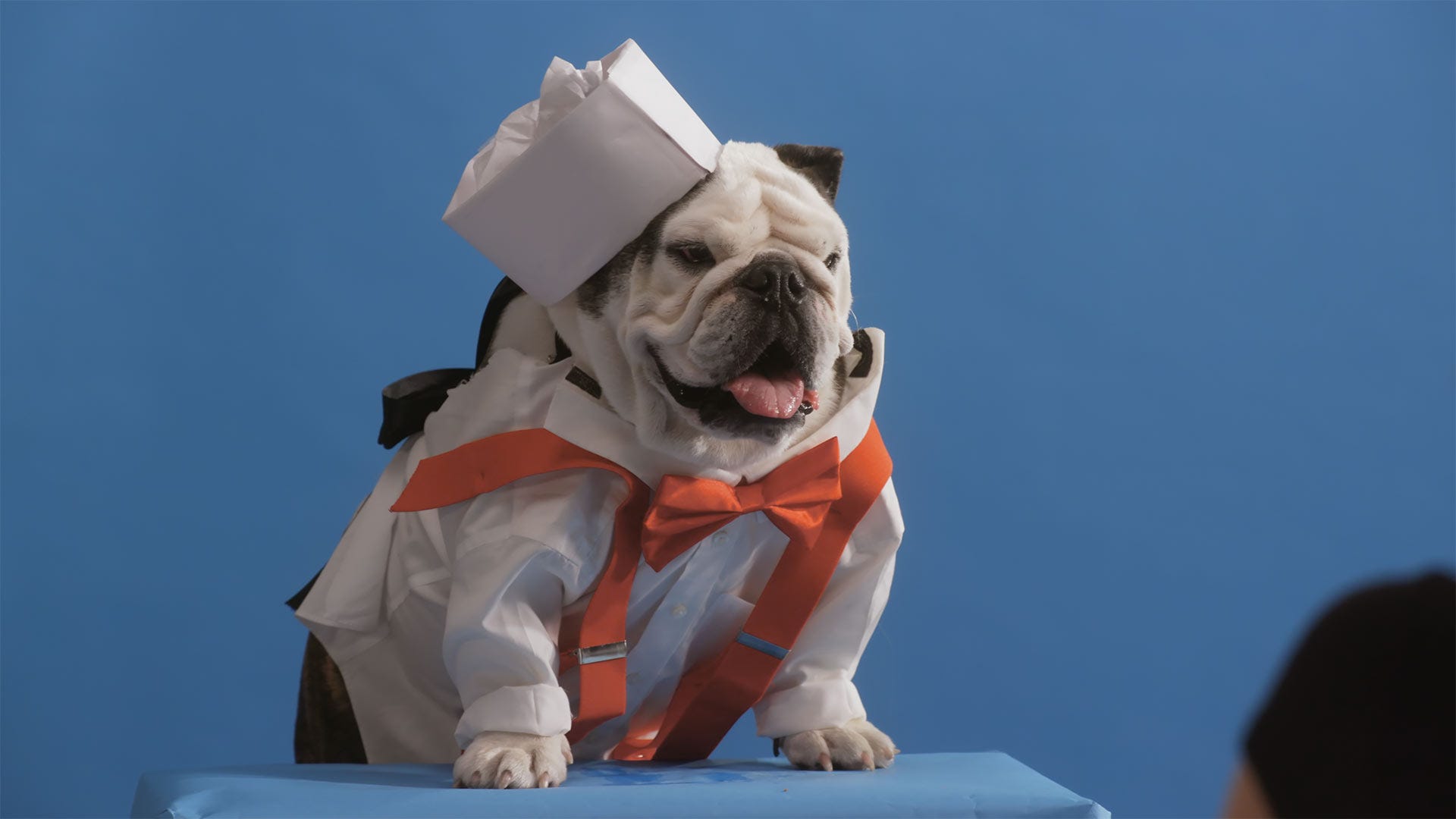