Sometimes, shouting into the void can be satisfying. However, according to one study, when that void is social media, venting could be bad for your mental health.

A study at Michigan State University compared the social media usage of 403 students to discover how social media support after venting online compared to the support people receive in person.

The news wasn’t great for those who vent online. Those who used social media more often were less likely to seek support in their real lives, which can worsen overall well-being. While the study didn’t link social media usage with a negative impact on mental health, usage of it also had no positive effect.

Dar Meshi, an assistant professor in the department of advertising and public relations at MSU, explained why having real-life support is so important.

“Problematic social media use has been associated with depression, anxiety, and social isolation,” Meshi explained in a news article. “And having a good social support system helps insulate people from negative mental health.”

So the next time you feel like screaming into the void of social media, you might want to reach out to a friend instead. 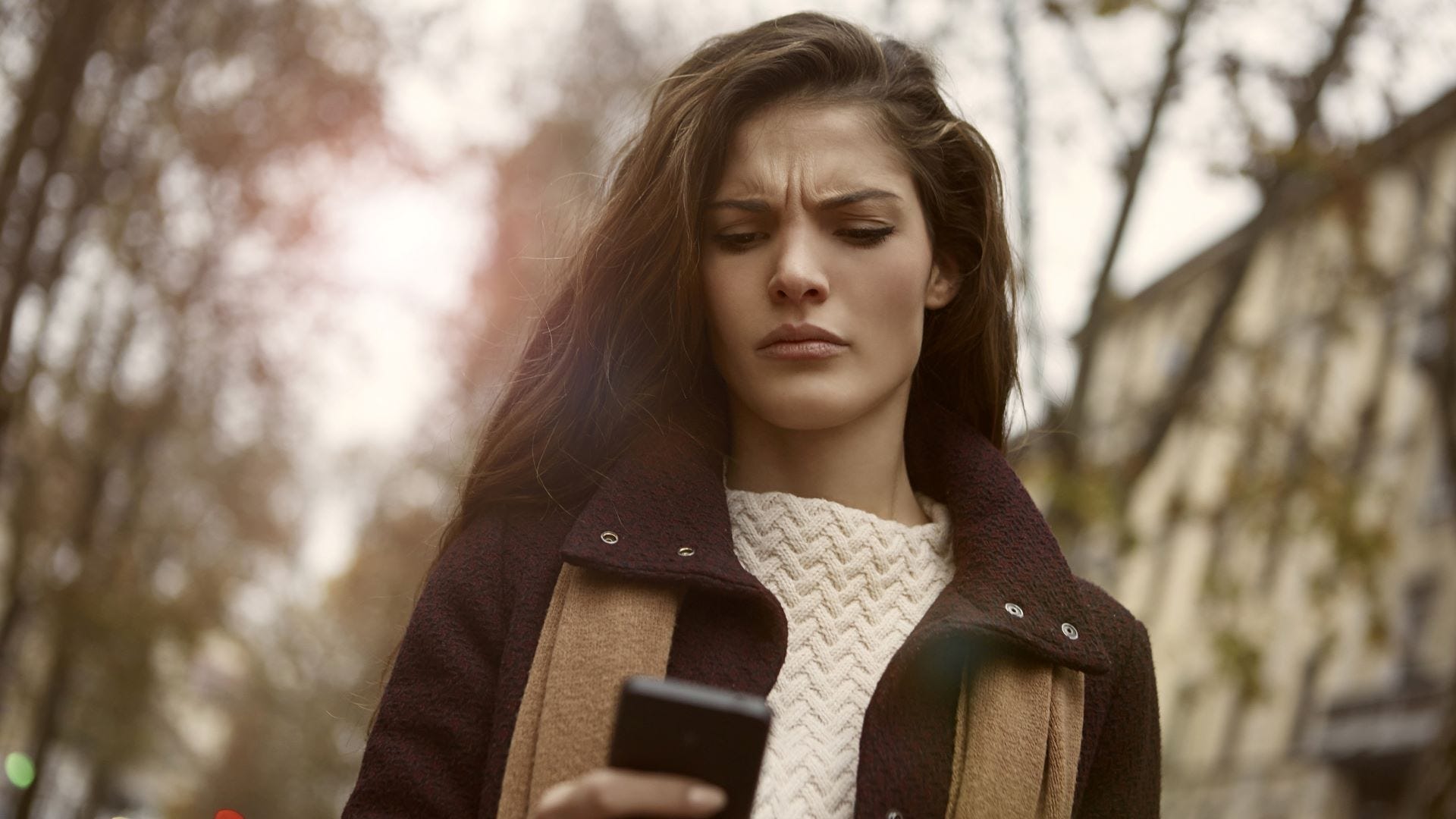