When it comes to steak, you likely already know how you like it cooked and seasoned. However, if you’ve never tried it with a pinch of sugar, you might want to consider it!

According to America’s Test Kitchen, the idea of sugaring a steak originated at Bastien’s Restaurant, in Denver. The trick was discovered by the editors of Cook’s Country when they stopped by back in 2015.

But why would you put sugar on a steak? Well, when it’s cooked, the sugar caramelizes over the meat, giving it a crispy crust. You’re not marinating your steak in the sugar, just topping it with some, so you only get a moment of sweetness.

It’s not just sugar, though. You’ll actually want to use a mixture of four parts sugar to three parts salt. Then, sprinkle it over the top of those thick steaks. Let them rest for about an hour at room temperature, then repeat the sprinkling.

Once they’re seasoned, just cook them on the grill. Continue to rotate the steak as the sugar begins to caramelize to prevent burning.

If you’re just getting started with preparing and cooking steaks, be sure to check out our guide on how to find the perfect cut of beef next. 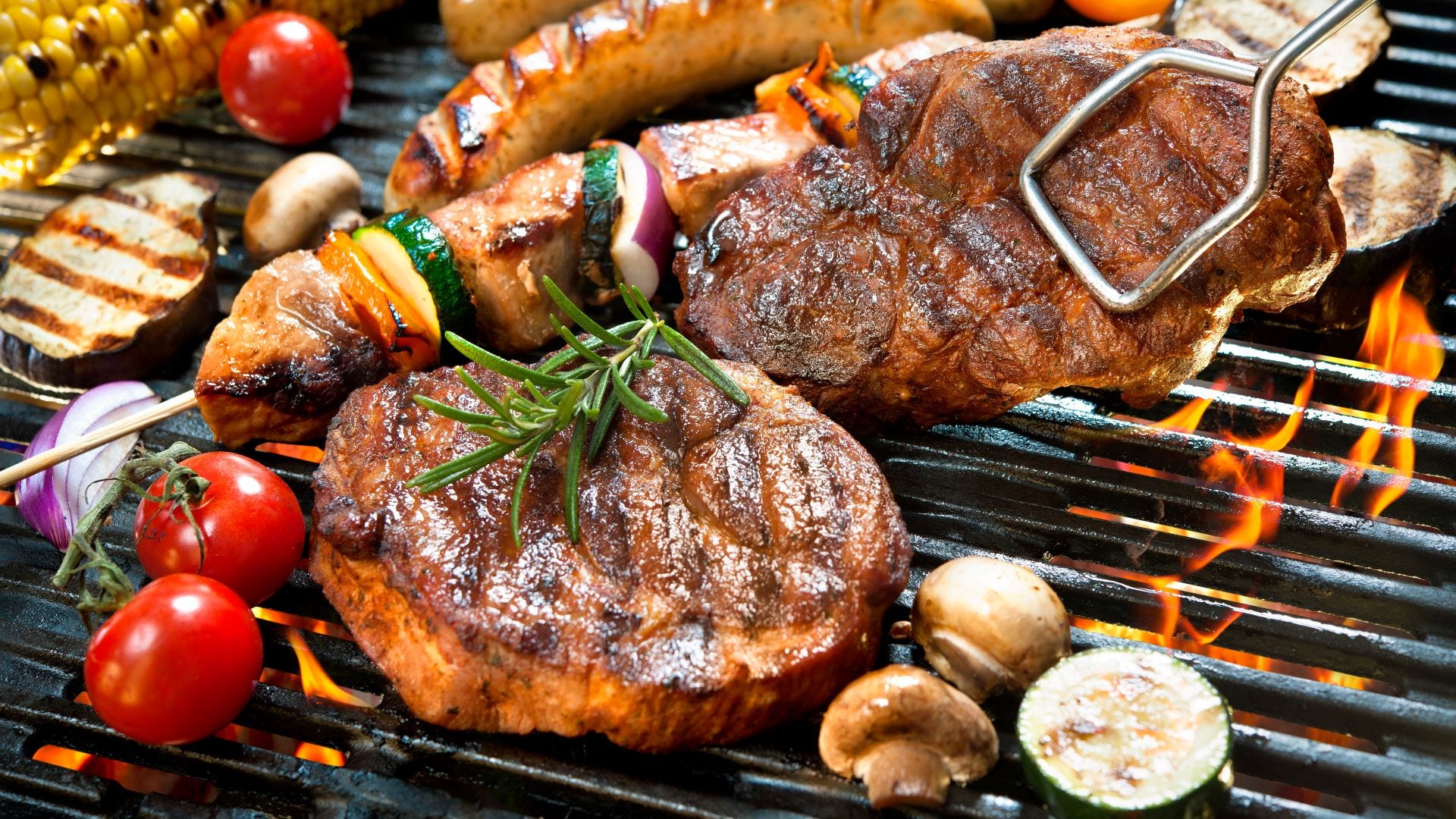