Welcome to your weekly Netflix drop. This go-round, the streaming service has a plethora of new original content, spanning everything from documentaries and thrillers to anime. While there might not be as many debuts as last week, there are still plenty of exciting new things to watch. 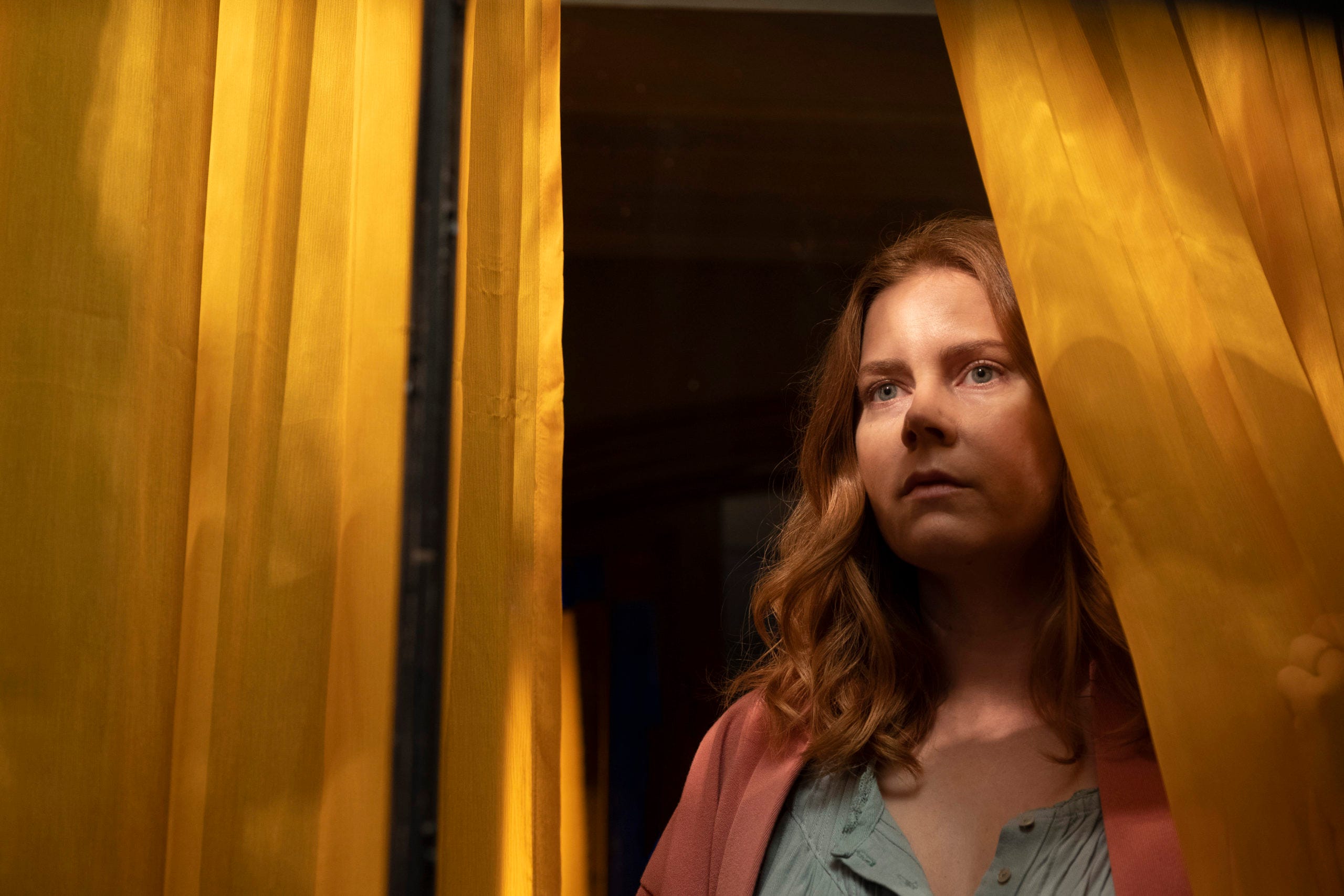