It’s no secret there are a lot of wine lovers worldwide. But just how much do Americans love wine? Well, as it turns out, millions of gallons worth.

Decanter reported that, globally, people consumed a whopping 6.2 billion gallons of wine last year. Americans drank 872 million gallons of that, according to the International Organization of Vine and Wine’s annual report.

This isn’t new for the United States, either, as 872 million gallons has been our national average since 2019. As for other countries, France came in second with 652 million gallons, and Italy, Germany, and the United Kingdom rounded out the following spots.

When it came to servings of wine per person, however, Americans weren’t on top. The average American drinks 3.2 gallons of wine per year, but the citizens of Portugal drink 16 gallons each, and in Luxembourg, they drink around 14.6 gallons per person.

So while the United States ranks number one in overall in consumption, comparatively, we actually aren’t drinking quite as much as other countries.

Meanwhile, if you’re looking for your next perfect glass, a wine subscription will deliver that and more right to your porch. 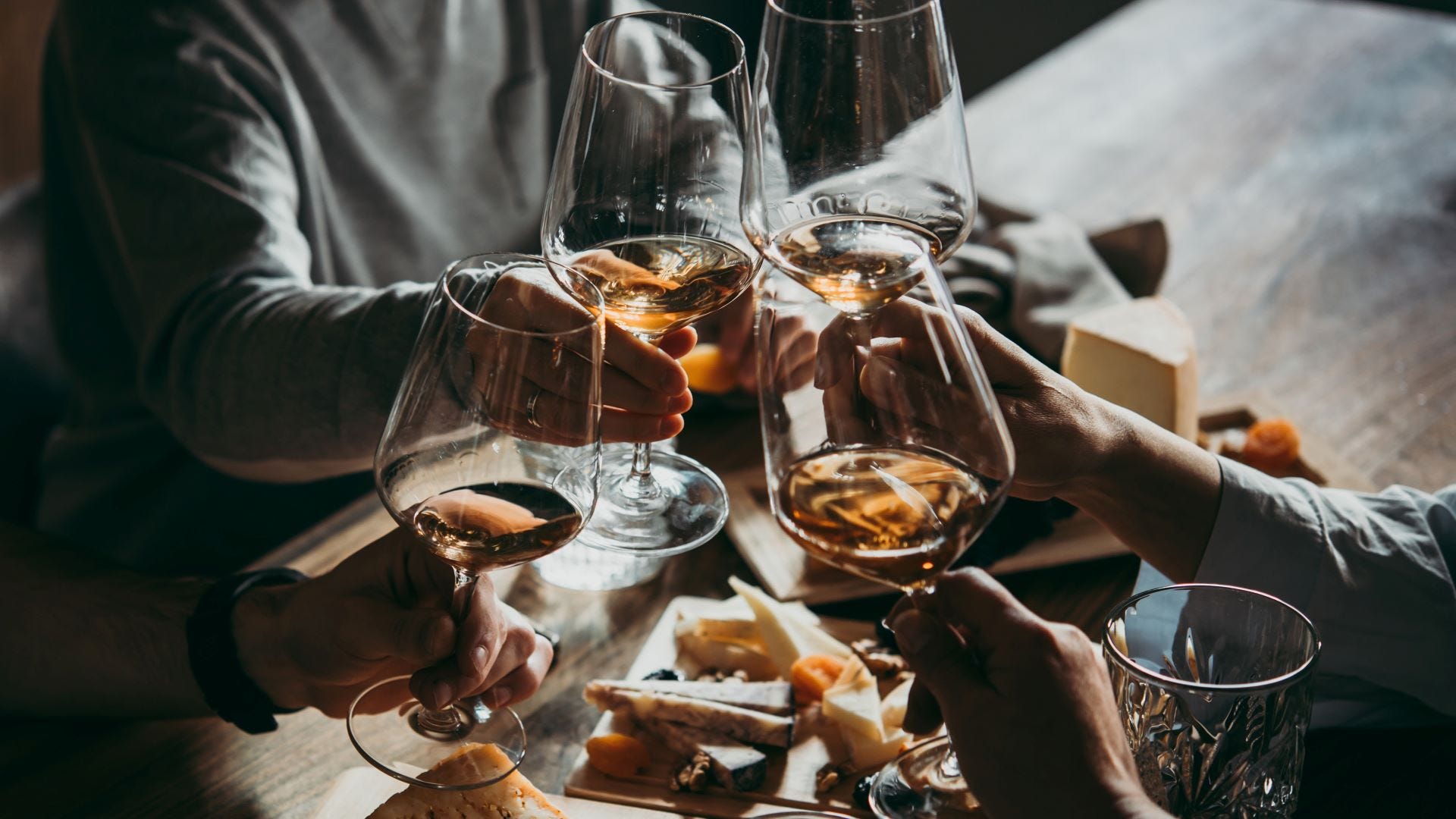