If you’re already anticipating May’s lunar eclipse, there’s another reason to check it out—it’ll also be a Super Blood Moon, which means it’ll actually be red!

Like every month in 2021, May has a full Flower Moon. Like the Snow Moon, the name was coined by Native Americans. This month’s moniker was inspired by the number of flowers that bloom during the month.

This May, however, is a bit different because there will be both a supermoon and a lunar eclipse, making the event on May 26 an official Super Blood Moon.

During the event, the moon will pass through the Earth’s shadow, which will turn the moon a reddish hue that we’ll be able to see from Earth. It’ll be easiest to view from the West Coast of the United States to the Eastern Coast of Asia, and New Zealand.

If you don’t live in any of those areas, however, you might still be able to catch a partial view of the red-toned moon, depending on your proximity to any of those locations.

What makes this moon super, though? Well, this month, the moon will orbit closer to Earth, which will cause it to look both brighter and more full. Specifically, it will look about 7% larger and 15% brighter than a typical full moon.

Whether you’re in the right zone or not, you can still catch a gorgeous supermoon this month. If you’re planning to watch with your kids, you can make it an all-day event and learn about these six amazing space moments. 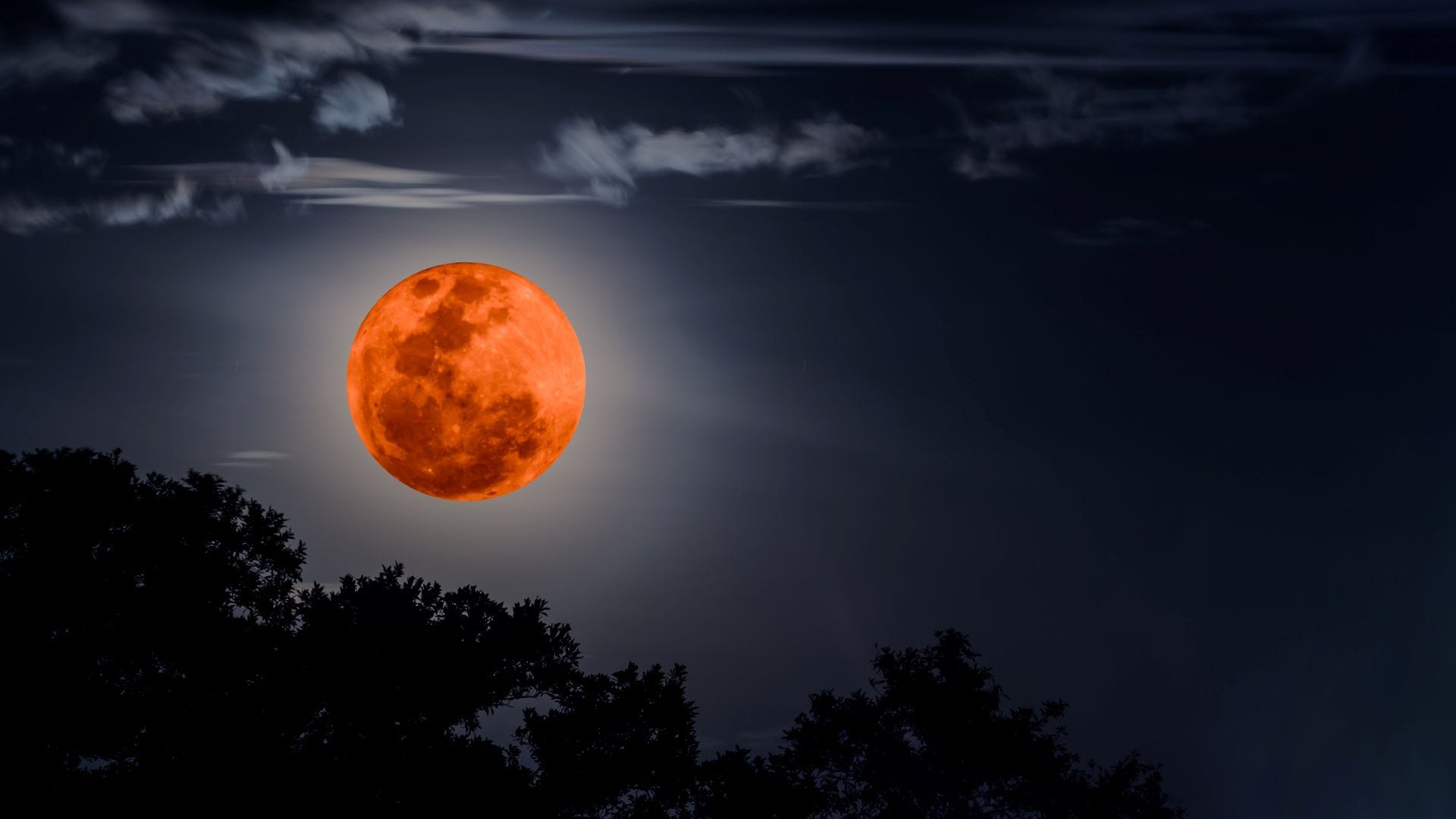