This week’s Netflix drop has some big-ticket items for action and crime-thriller fans.

The streaming service’s mid-month drop is lighter than its beginning of the month smorgasbord, but that doesn’t mean there’s not plenty to watch. From a zombie heist movie starring Dave Bautista to an Arnold Schwarzenegger action film, this week is certainly one thriller and action fans should be pleased about.

Want to plan your watching ahead of schedule? Here’s everything coming to Netflix the week of May 17, 2021. 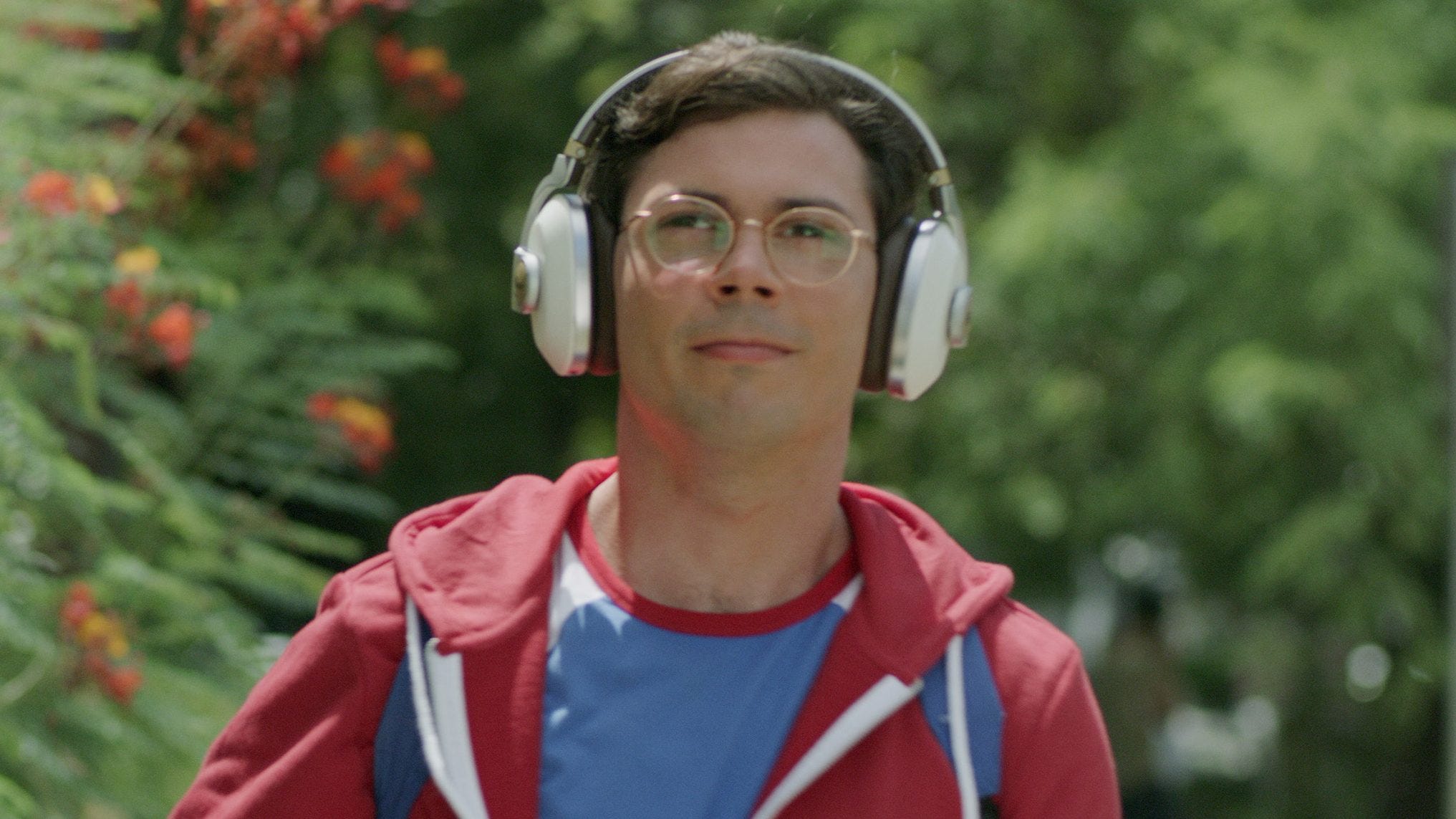