At least once a week while running errands, sitting in airports, or otherwise in a good position to people watch, we see people force quitting applications on smartphones. If you do it too, we’ve got a simple message: stop it.

There is a persistent belief that you need to actively manage your mobile apps and use the force-close function to shut them down (much like you’d close an application on your desktop computer like Word before launching a game).

We’ve asked people who do it, why they do it, and they all insist that it makes the phone run faster, that is saves on battery life, or both. The only problem is that it doesn’t do any of those things, and if you feel that it does, you’re experiencing something of a digital placebo effect.

Here’s the important part: when you’re not using an application, the application is effectively suspended in time and space just waiting for you to come back. It’s not doing much of anything. It doesn’t matter if you’re using an Android phone, an iPhone, or even a Windows phone. All mobile platforms work more or less the same.

The only real exception to this is applications you’ve allowed to run in the background (things like a weather app or email that do a little work (and use little data). But even then, force-closing those apps does nothing because they’ll just restart to grab that data in the background anyway.

In fact, hanging out in the background is actually more efficient as your smartphone has to do less work to bring the app back to the forefront when you want it. That “do-less-work” bit means that by not closing the apps, you’re saving time and battery life. Plus, the apps should feel like they’re opening faster because they’re right there waiting to go.

The bottom line is: if your phone feels sluggish and the battery life is much worse than it used to be, the likely culprit is aging hardware and a degraded battery. You should probably start thinking about an upgrade or at least a new battery instead of wasting time swiping your apps away day after day. 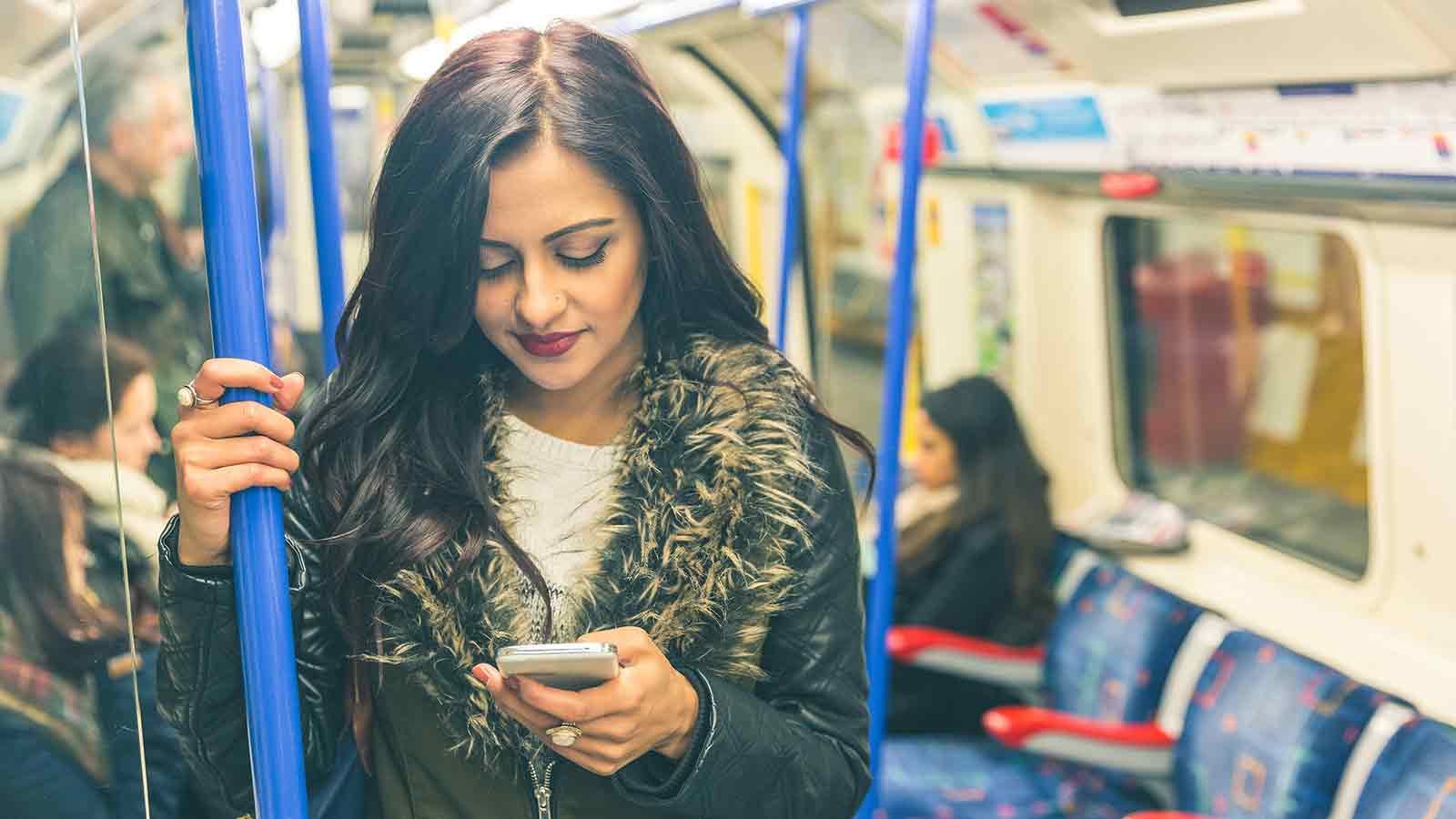