Remember those Polly Pocket versions of famous TV homes created by The ToyZone? Well, the company is back at it! This time, it’s reimagined scenes from hit Netflix shows in LEGO.

The ToyZone credits last year’s increase in binge-watching and LEGO building as its inspiration for this project. The scenes were first created with software that has a complete library of LEGO bricks and effects.

Next, details and objects not in the aforementioned software’s database were added, before even more details were added to costumes and textures to boost the realism.

The company chose to re-create scenes from some of 2020’s biggest Netflix hits, including Tiger King, The Queen’s Gambit, Bridgerton, The Witcher, and more. Be sure to check them all out, side by side with the original scenes.

And if you missed those Polly Pocket creations we mentioned above, be sure to check those out, too. 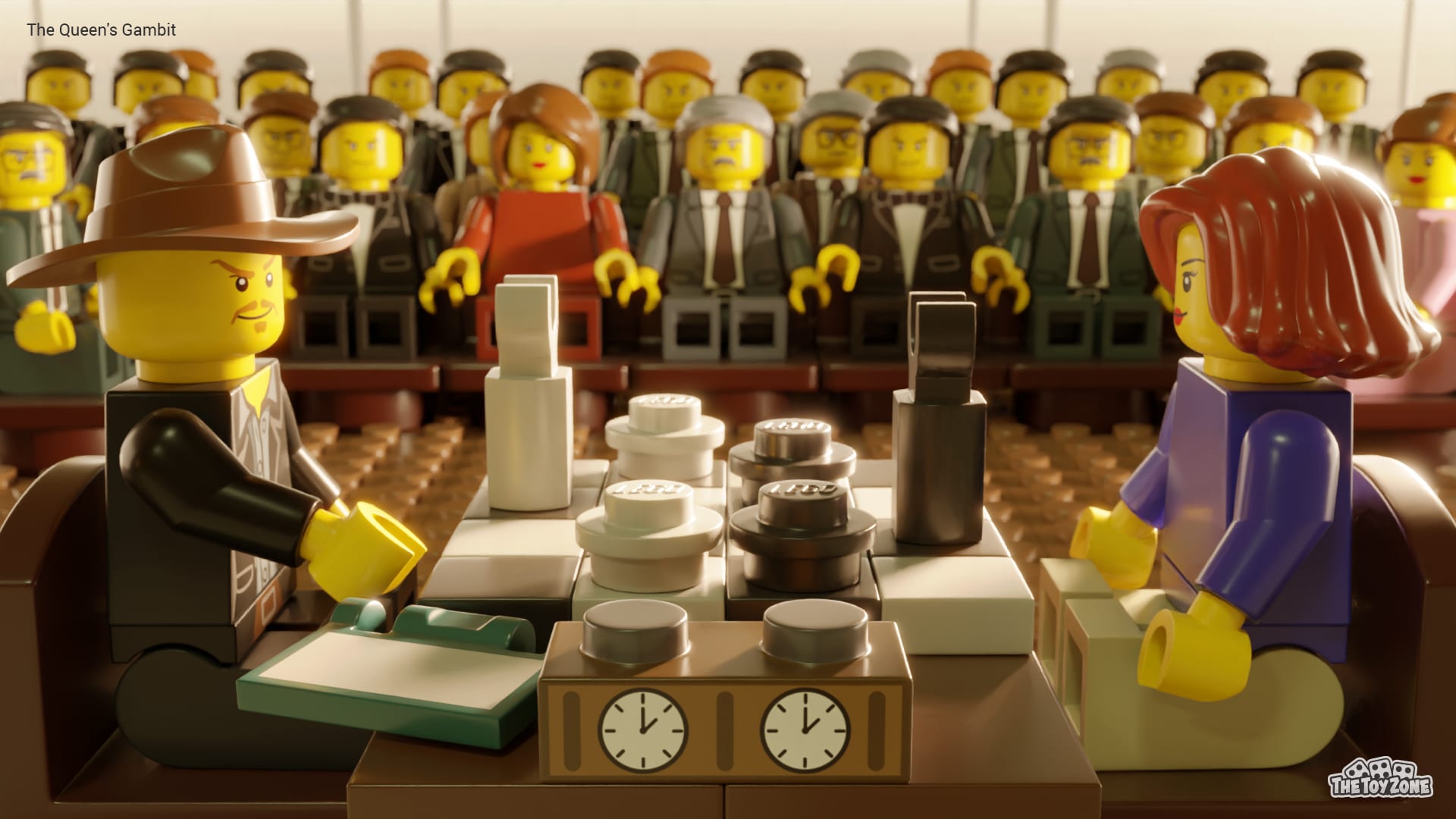