If you’ve ever left your phone in an Uber, you’re not alone. Actually, considering all the odd things the company’s drivers discovered in their backseats last year, they’re probably relieved whenever it’s something normal.

According to Uber’s 2021 Lost and Found Index, phones, wallets, keys, bags, and glasses were the top items people forgot to grab when using the car service. So, what about the stranger stuff?

Well, coming in first place for “weirdest item found in an Uber” was a tooth. The customer who lost said tooth even said it was in a pocket and must have fallen out (???). Draw your own conclusions about why it was there in the first place.

Second and third weirdest were 22 bundt cakes and a pan of mac and cheese, respectively. How exactly you forget 22 bundt cakes is beyond us. But other notable mentions include a catheter, a pound of smoked salmon, and a painting of Kate Middleton.

You can check out the ride-sharing service’s complete list of 50 items as well as which cities are the most forgetful, and which days of the week have the highest rate of items lost.

There’s no question that finding an adult tooth in your backseat is odd, but 2019’s weirdest item was a Chihuahua. 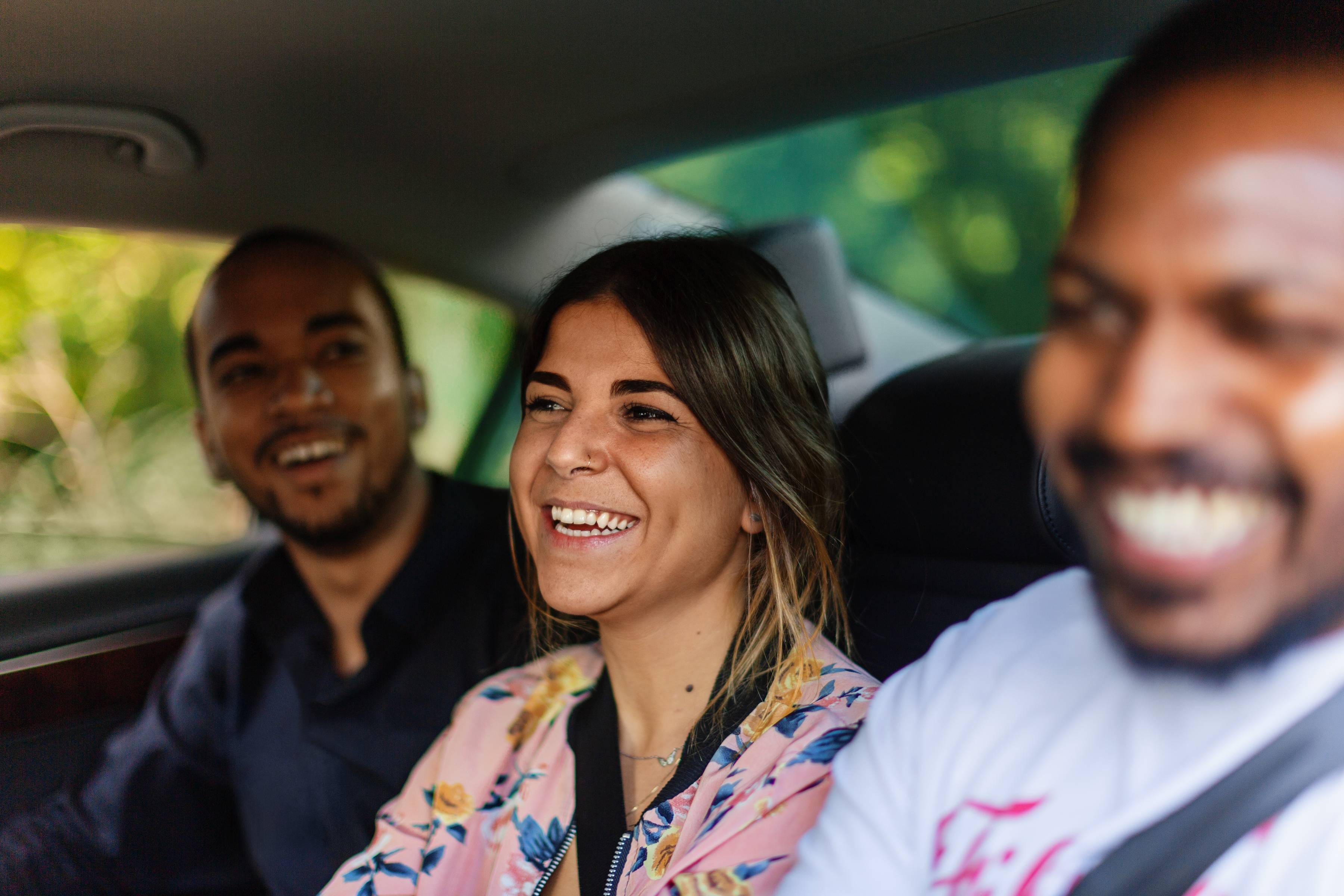