Those who are looking to sell their home obviously want to get the most out of it. To do that, you usually have to make a few changes and upgrades, but what should you avoid? Well, according to one real estate agent, a lot of DIY designs can be a bad idea.

Shay Millheiser, an agent at Sotheby’s International Realty who has also appeared on Flipping Austin, particularly cited DIY baseboard as something that could lower the value of your home.

She also said design styles like farmhouse, which features a DIY-friendly aesthetic, work best with professional finishes that still look rustic but are on the safer side. Millheiser recommends keeping things neutral and going bold with art and furniture to add some pop.

“Avoid doing too much in terms of like, putting your old fence on the wall and stuff like that,” Millheiser said in an interview with Apartment Therapy.

This advice is timely, given that 2021 design trends appear to be leaning toward cleaner, more modern interiors, like Scandinavian designs and concrete flooring. 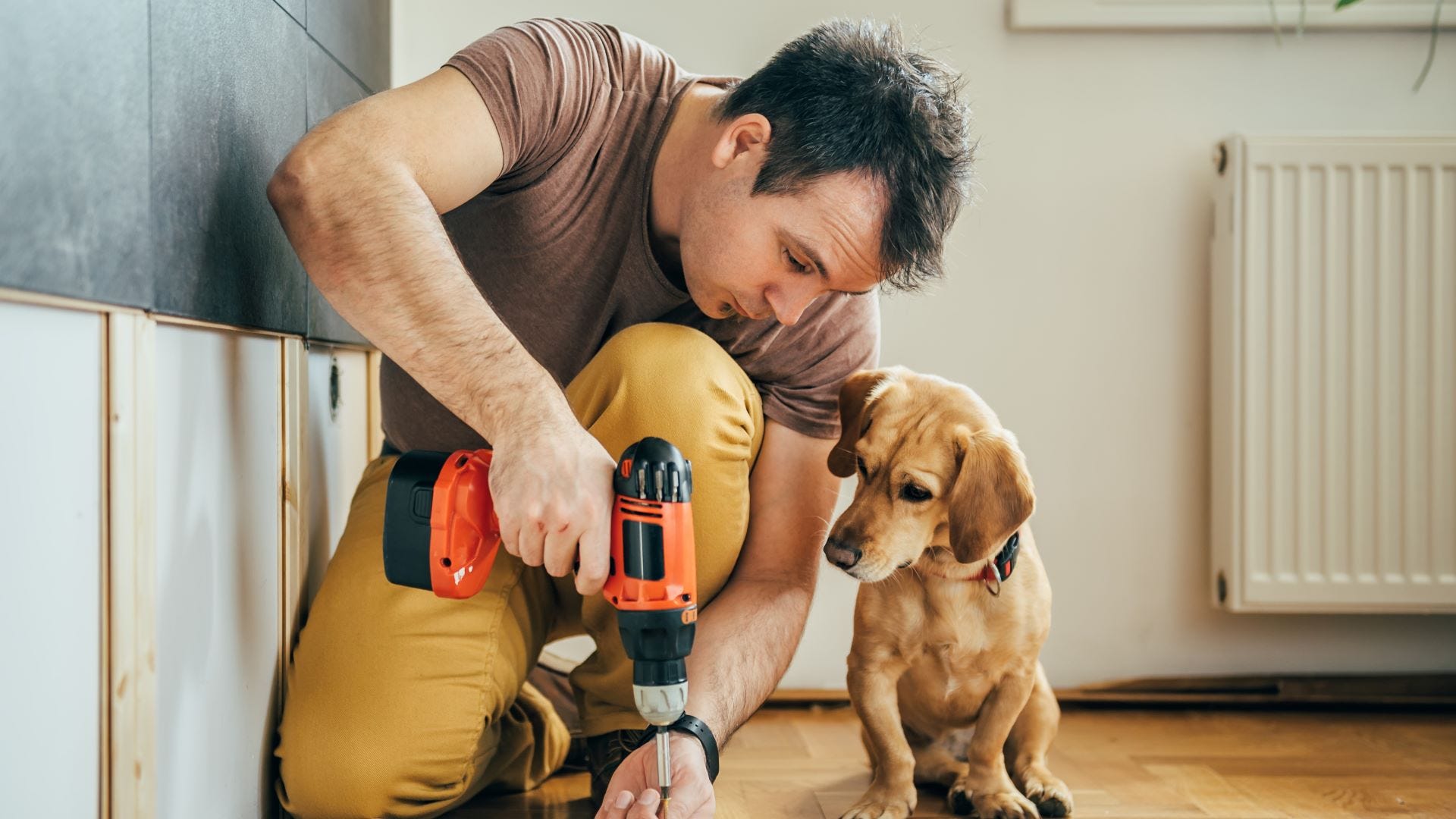