According to new research, your kids have another reason to add to their “Why We Should Get a Dog” list.

A study at Concordia University started by positing that kids who sleep with the family pet might have their sleep disturbed due to the animal’s noises and activity. Turns out the opposite is true—kids actually sleep better with a pet, particularly a cat or dog.

Researchers surveyed the parents of 188 kids, ages 11-17, about their sleeping habits. For one night during the study, the kids’ brain waves, blood oxygen levels, heart rates, and eye movements were measured. They also wore wrist trackers to record their rest patterns for two weeks.

While the children slept with pets, researchers examined the quality of their rest and discovered that those who shared the bed with animals experienced no disruptions in their sleep patterns. Rather, the noises and movements of pets were found to comfort children who view their pets as close friends.

However, the researchers were clear that the findings weren’t precise. They added that depending on how attached a child is to an animal, and whether they had any existing nighttime anxieties and sleep issues, sleeping with an animal could also have adverse effects. Within the study, however, snuggles with a furry friend seemed to have an overall positive effect while snoozing.

If your child is having trouble falling or staying asleep, and you’re not ready to adopt a pet, there are alternative methods that are worth a try. 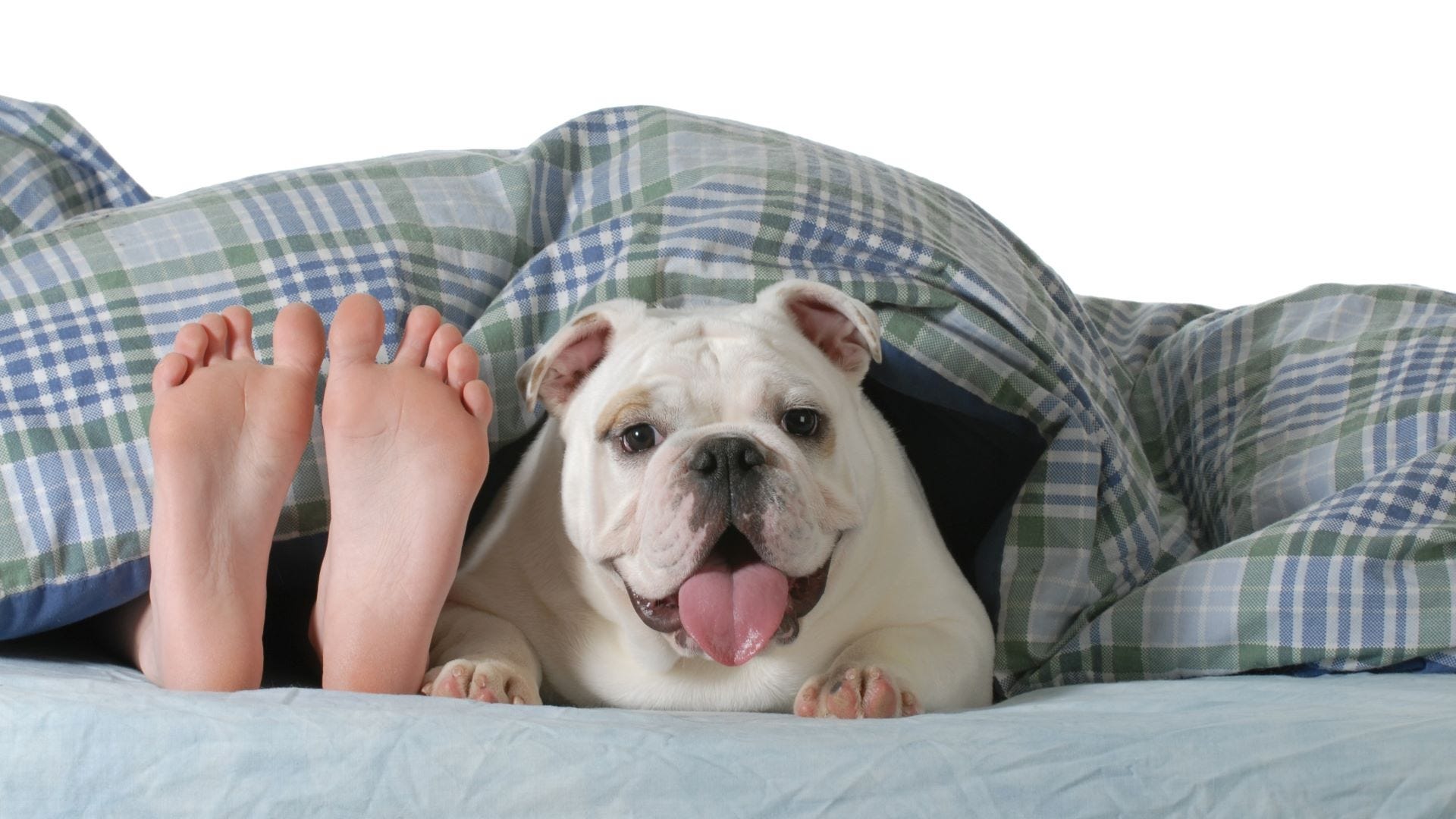