Welcome to the final Netflix drop of May! This week, you’ll find everything from a popular animated film featuring the voices of The Big Bang Theory‘s Jim Parsons and singer Rihanna, to a documentary on African-American cuisine. 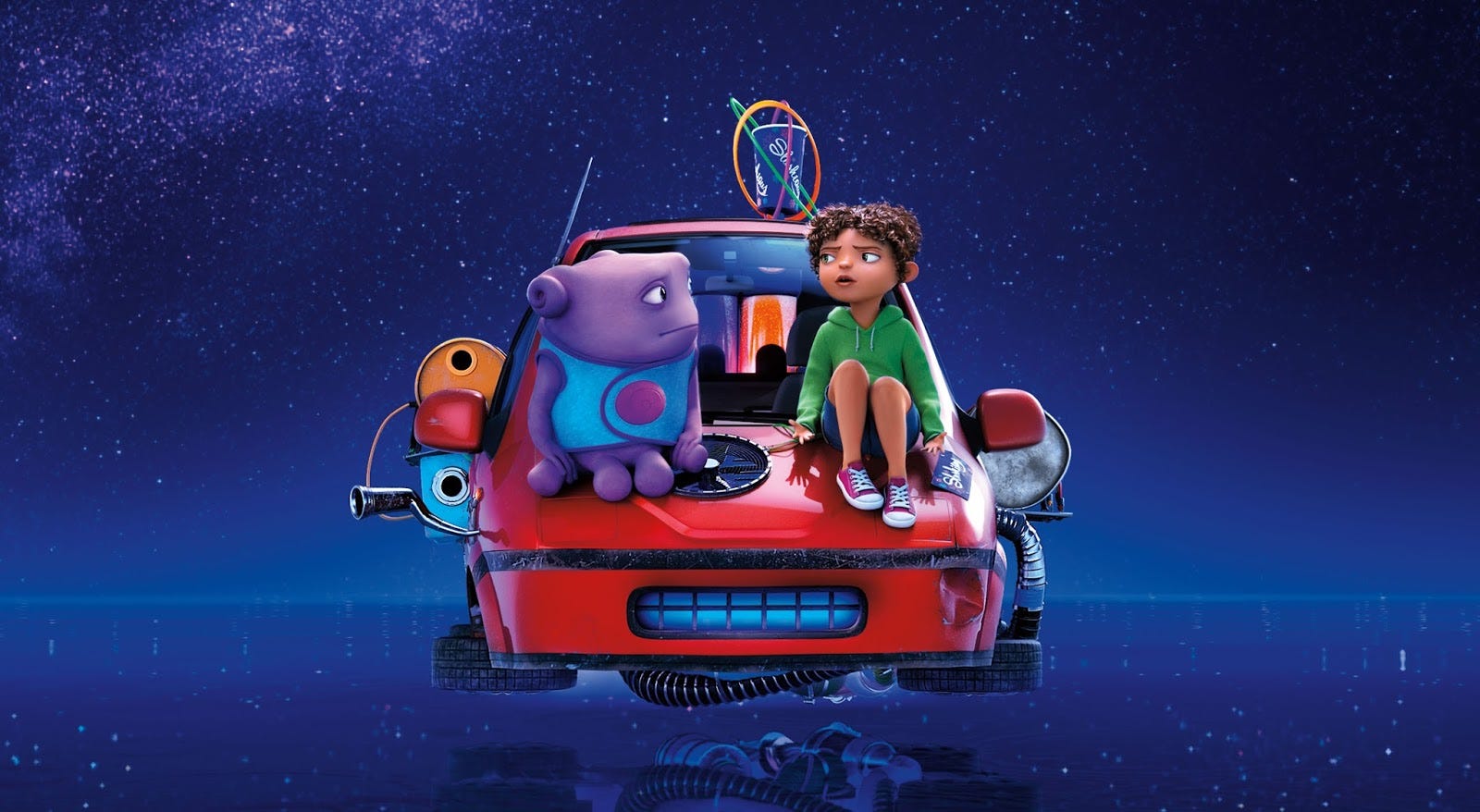