You’ve likely already heard that engaging in hobbies is good for us as we age. According to one new study, you might want to add learning to play a musical instrument or singing to your list of activities for several reasons.

Research published in the Journal of the American Geriatrics Society found that playing music can improve brain health in people suffering from dementia or mild cognitive impairment. The study looked at data from nine volunteer trials totaling 500 participants, each of whom had one of the latter conditions.

The volunteers underwent assessments both before and after participating in music therapy, which included playing instruments and singing. The participants who played music displayed a statistical difference in cognitive function from those who did not.

“Participating in music, like singing in a choir or playing in a drum circle, is a safe, engaging activity,” Jennie Dorris, the lead researcher on the study, said in an interview with Martha Stewart.com. “Our research demonstrates it can support cognition at a critical time for older adults facing cognitive decline.”

Dorris also said the study is further proof that hobbies can have a positive effect on the aging brain. So if you’re already a gardener, why not learn how to play an instrument, too? 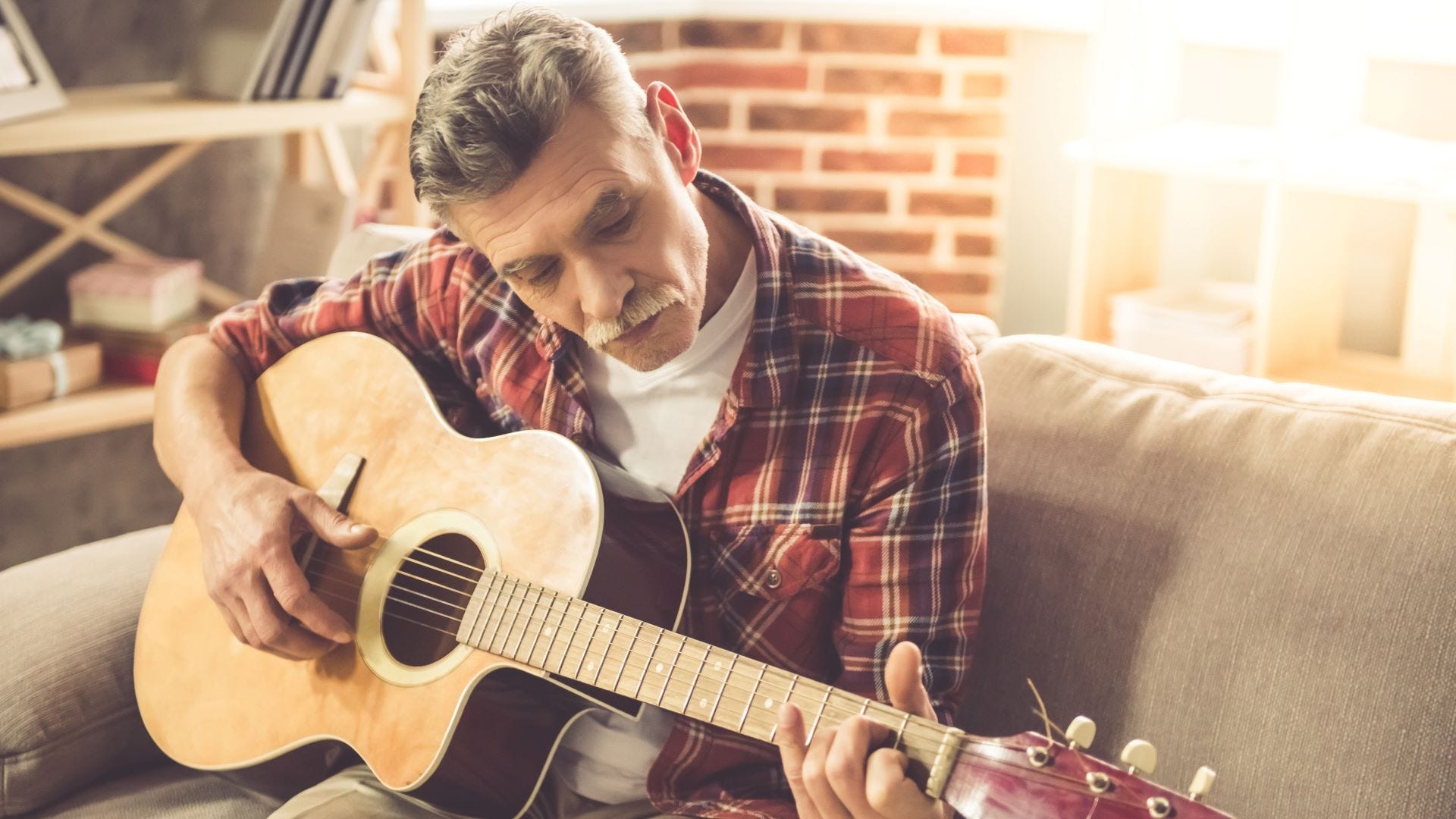