If you’re planning to update your home, you probably have a budget. For those who want to start small and save the most cash, one expert advises saving the kitchen for last.

According to Linda Bell, a financial expert at NerdWallet, the cost of renovating a kitchen can run a cool $35,000 if you do a complete overhaul. Don’t freak out, though—NerdWallet also looked at Census Bureau data and discovered that less intensive remodels cost around $9,000.

Despite the high cost, Tai Ming Moy, an architect at KIMOY Studios, told Martha Stewart.com that kitchens are still one of the most popular renovations.

“Frustration with an outdated or cramped kitchen is one of the main reasons our clients begin a renovation in the first place,” Ming Moy said. “Older houses and apartments often have their kitchens separated from the dining room, so our design goal is usually to open them up, so that kids and guests feel part of the action in the kitchen—but also out of the way.”

Last year, some were saying the open-concept floor plan was dead, but according to Ming Moy, it’s the reason people are willing to drop the big bucks. Still, it’s worth considering whether changing the floor plan is something you might want to skip in order to save some cash.

For those who want to spruce up their kitchen without a full-blown remodel, there are some simple ways to make it more inviting that won’t break the bank. 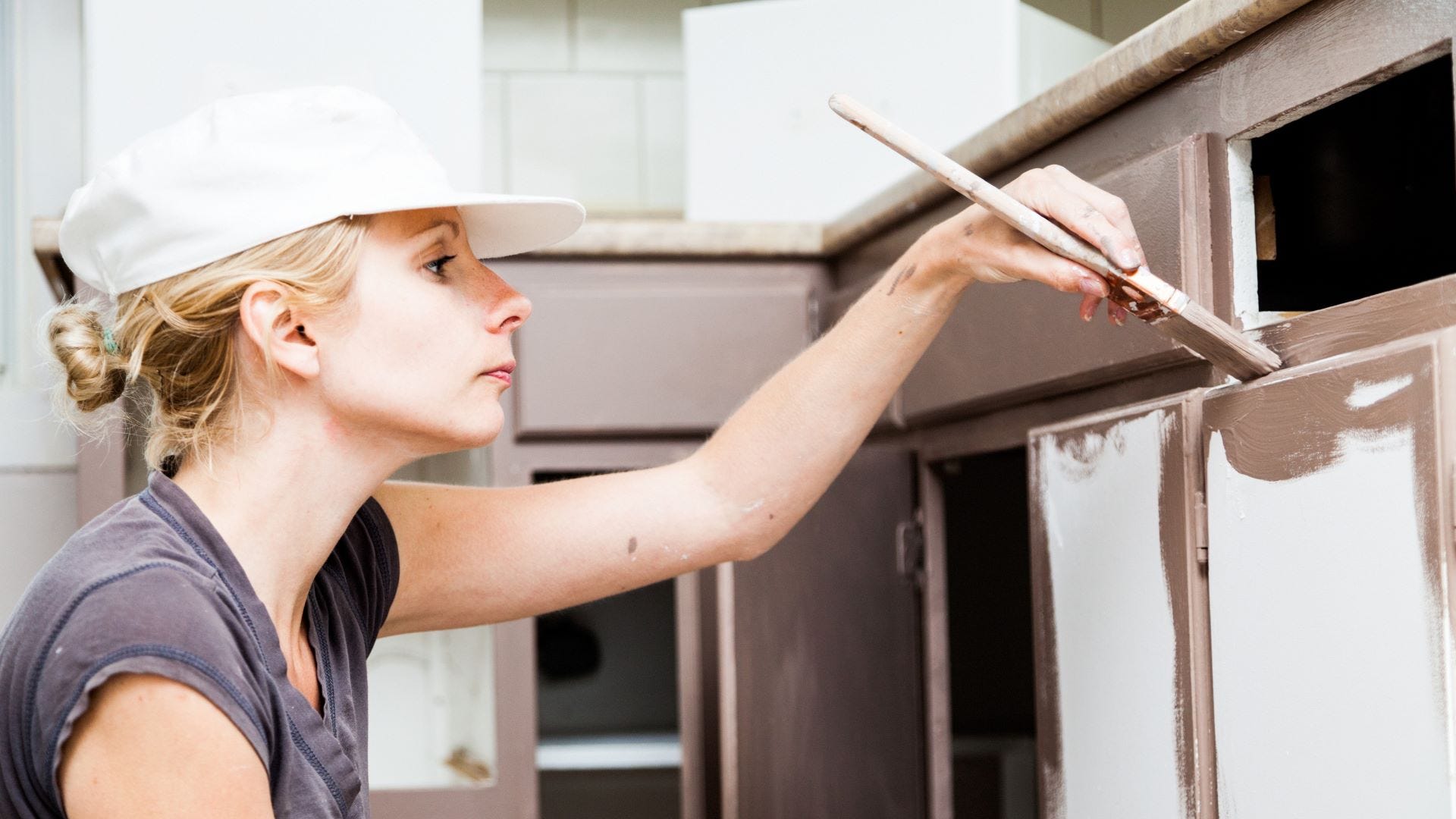