The time has come, Netflix watchers. The week might start out on the last day of May, but the beginning of the month drop also comes this week. There’s no shortage of binge-able content. From a plethora of Netflix originals to classic films like The Big Lebowski, your summer watching is going a boost.

Want to plan out your must-see schedule? Here’s everything coming to Netflix the week of May 31, 2021. 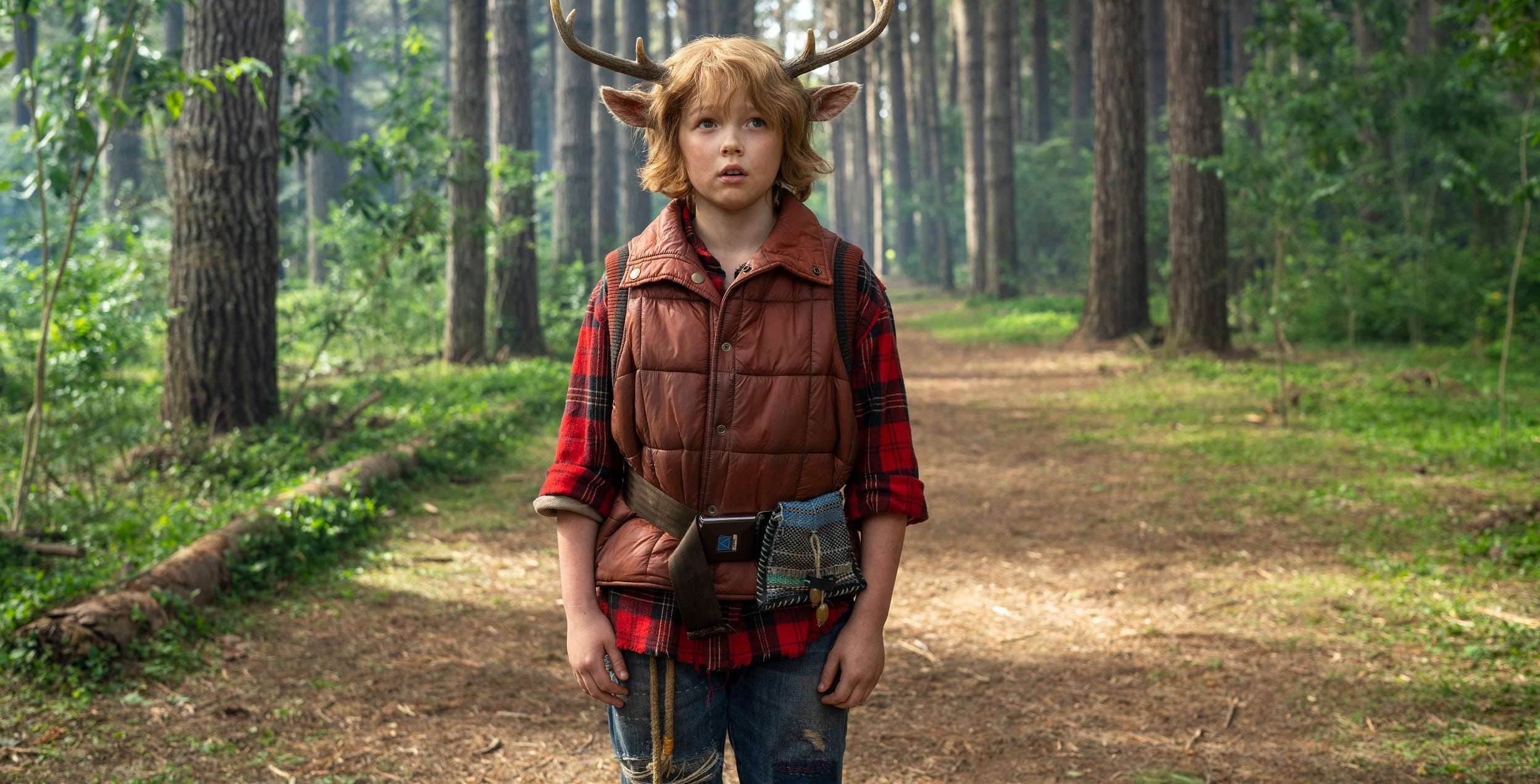