If you’re a night owl, you’re probably pretty sick of hearing how great life is for early birds. But if you’re struggling with your mood and depression, it might be worth doing your best to emulate them.

Researchers at the University of Colorado Boulder, along with the Broad Institute of MIT and Harvard, did an extensive analysis of 840,000 people. They looked at genetic data from the entire pool as well as additional data from 85,000 participants who wore sleep trackers and 250,000 who filled out sleep study questionnaires. The overarching question? Does going to bed earlier and rising earlier offer protection against depression?

While the genetic components and other variables that contribute to it are complex, the short answer is: Yes. Going to bed earlier and getting up earlier correlates significantly with protection against depressive disorders.

Although it’s quite possible that the genetic variations that lead to people being naturally inclined to early bedtimes and early waking times is the prime contributor to this effect, the researchers believe that there is more at play. Because our society is structured around early day activity (Workdays start early and the majority of recreational and social activities occur when the “first” shift of work has ended.), there is a certain degree of stress that comes from simply being out of sync with the world around you. Furthermore, if you get up later, you have less bright light exposure. For people who live far from the equator, getting enough bright light during the winter months is critical for general wellbeing and a well-grounded circadian rhythm.

So, how much earlier should you aim to rise? If you’re already getting up at the crack of dawn, there isn’t as much protective effect if you get up even earlier. But for folks who are missing out on the early morning sun and getting a late start, the researchers had this to say when speaking with Science Daily:

“We have known for some time that there is a relationship between sleep timing and mood, but a question we often hear from clinicians is: How much earlier do we need to shift people to see a benefit?” said senior author Celine Vetter, assistant professor of integrative physiology at CU Boulder. “We found that even one-hour earlier sleep timing is associated with significantly lower risk of depression.”

Think getting up an hour earlier is an impossible task? Don’t worry, we have you covered. Check out our tips on becoming a morning person as well as our tips on helping you get to sleep earlier. Mix ‘n match them and you’ll be well on your way to getting to bed earlier and popping out of bed earlier to enjoy some morning sun on your face. 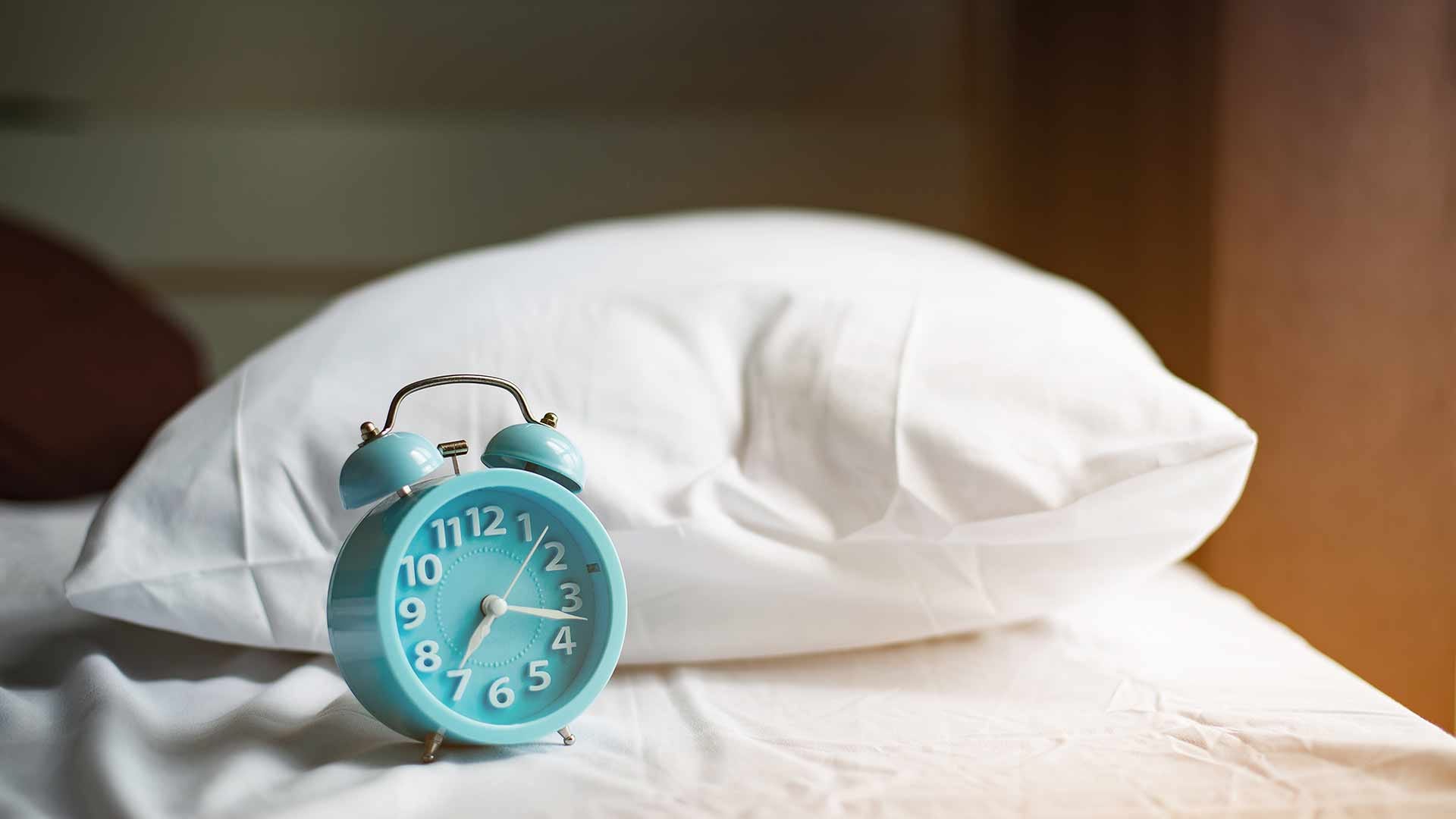