Whether you have a fitness tracking device or not, you’ve probably heard that 10,000 steps per day is the optimal fitness goal. However, that number might be changing based on new research.

The American Heart Association just released a new study that focused on how walking distance affects longevity. Scientists looked at over 16,000 adult women ages 60 and up over the course of a decade to discover how continuous walking and short bursts affected health.

The good news is that no matter how you do it, walking (at least for women) results in a longer lifespan. For each increase of 1,000 steps, there was a 28% decrease in death.

The study also found that women who walked 4,500 steps per day had a lower risk of death, which corresponds with an earlier Harvard study that also debunked the 10,000-step myth. Those who walked in short bursts also lived longer on average.

So, the next time you’re worried about carving out enough time to get your remaining steps in for the day, remember that the five-minute stroll you took earlier totally counts.

If you don’t yet have a FitBit or are interested in upgrading an old one, the latest model not only tracks your steps, but also, your stress levels.

[Via Eat This, Not That] 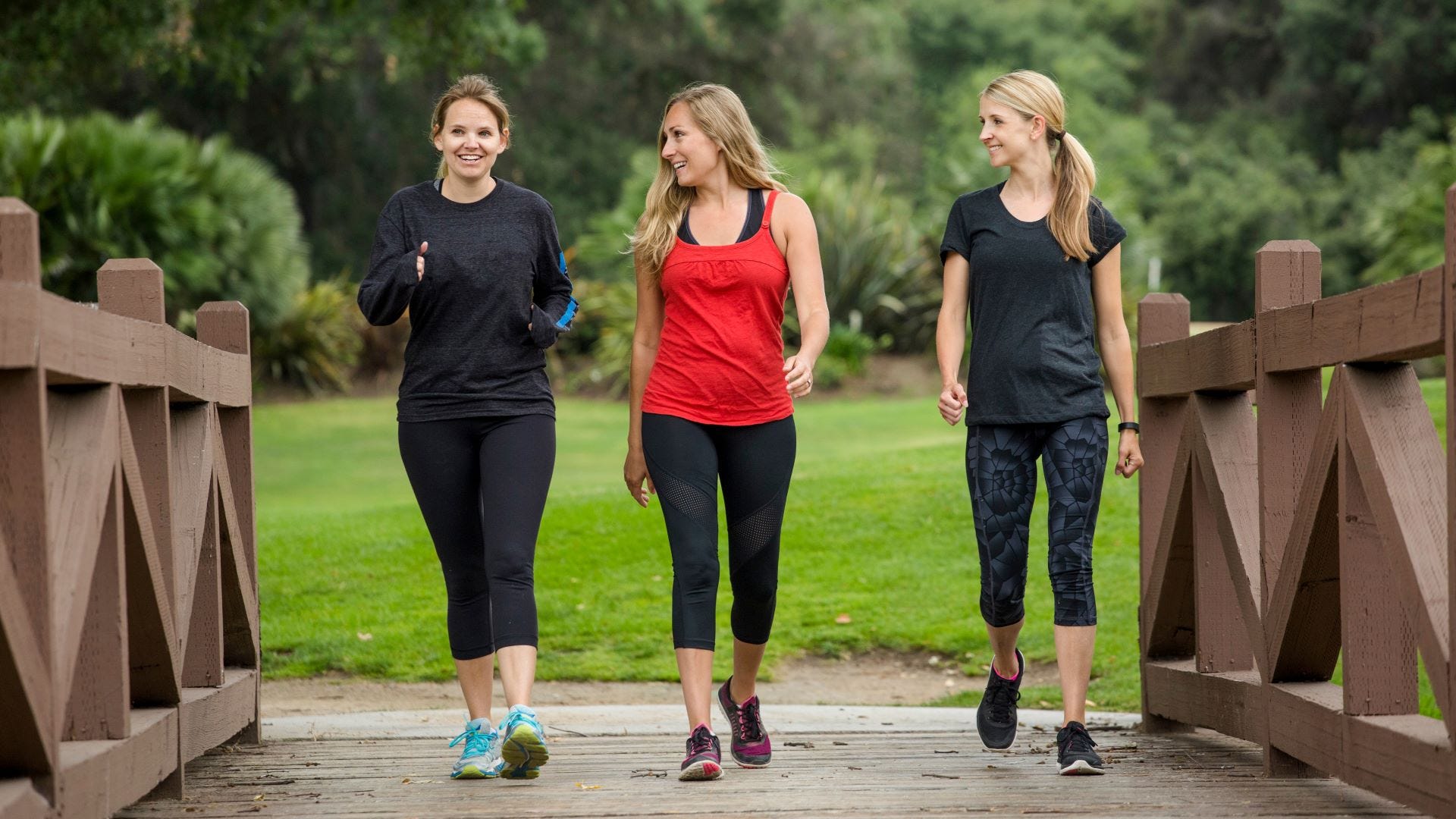