Saying you’re sorry isn’t easy, even when you mean it. If you’re nervous, you might fumble over your words or sound insincere when you’re not. You can avoid these pitfalls if you write out your apology first!

Writing an apology is kind of like writing a speech. You write it down, and then practice it before you deliver it in person. Make sure what you plan to say includes all the elements of a sincere apology:

Each of these shows the other person that you understand what you did was wrong and that your apology is sincere. If you do fumble and forget something, repeat the most important part you do remember. If you write it down and practice, though, you’re less likely to miss a beat.

It’s not so much what you say, but that you say it right. Read your speech aloud to yourself in the mirror. Record yourself reading it. Pay attention to your tone and inflection. Some people have trouble apologizing without getting defensive or sarcastic—even if they’re really trying. So, now’s the time to run through it and make sure you don’t sabotage your apology.

Be gentle, honest, and open. Speak calmly, in a tone that shows you’re genuinely apologetic. A fumbled apology that’s sincere is still worth more than a stilted one.

Don’t forget to look the person directly in the eye when you apologize. Your attentiveness to the other person when you deliver your apology will say so much more than the words. 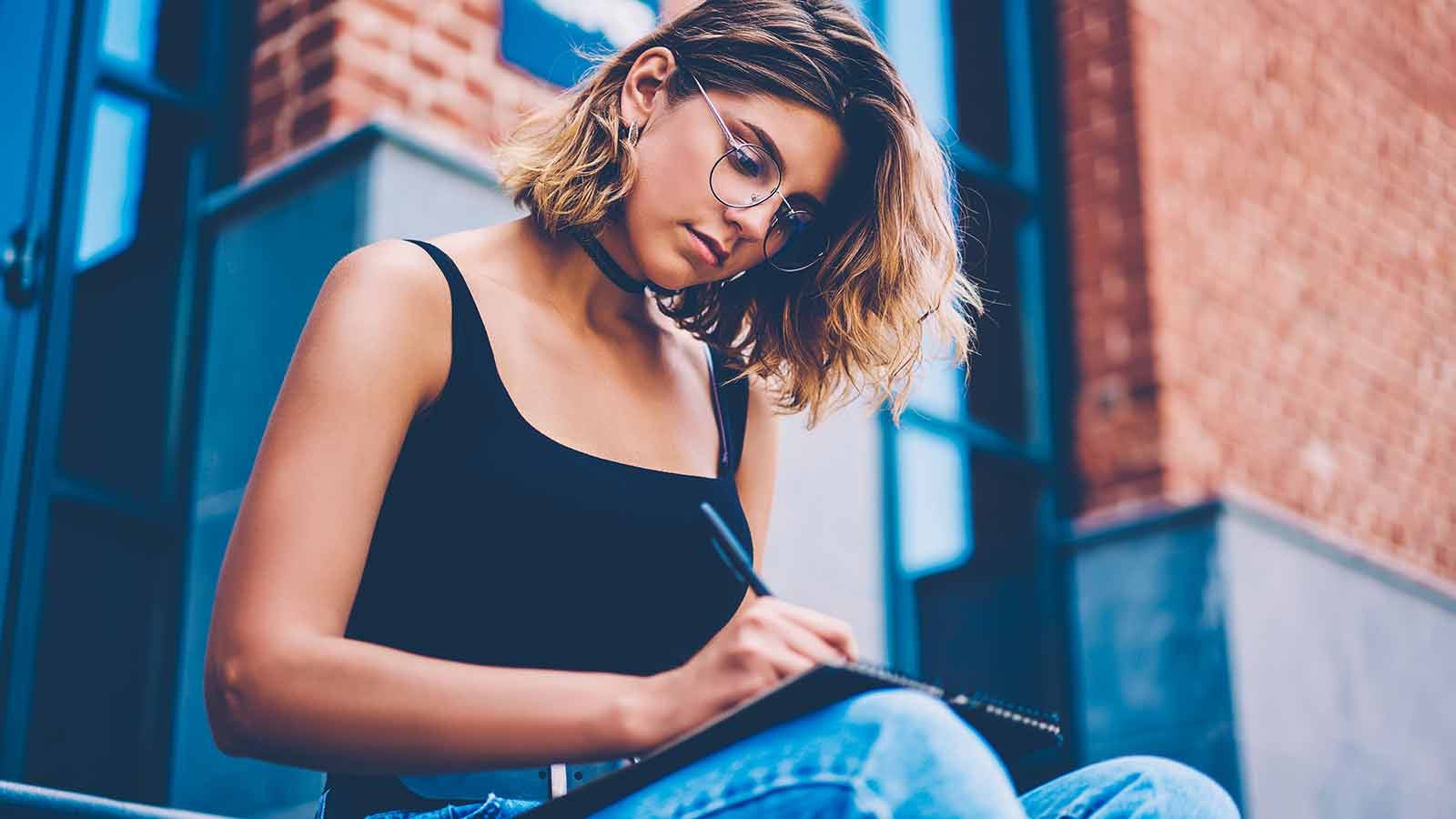