Cats have always been stereotyped as aloof and distant. Of course, anyone who’s ever had one or been around them much knows that every cat reacts to every human differently. Thanks to new research, we now have a better idea of the types of bonds that cats form with their peeps.

A new study at the University of Lincoln looked at over 4,000 cat owners and their feline friends to gauge the different types of attachment formed between animal and human.

Participants took a survey on both their behavior and that of their cats, which ultimately narrowed down the different types. These types of attachment were then analyzed through the cat’s behavior and the way in which their owners interacted with them.

According to the study, these are the five types of cat/owner relationships:

If you’re curious about which type of bond you and your kitty share, the University of Lincoln actually set up a handy little quiz that you can take to find out.

Now that you know what kind of relationship you have with your furry roommate, it’s time to find out exactly what he’s trying to tell you when he meows. 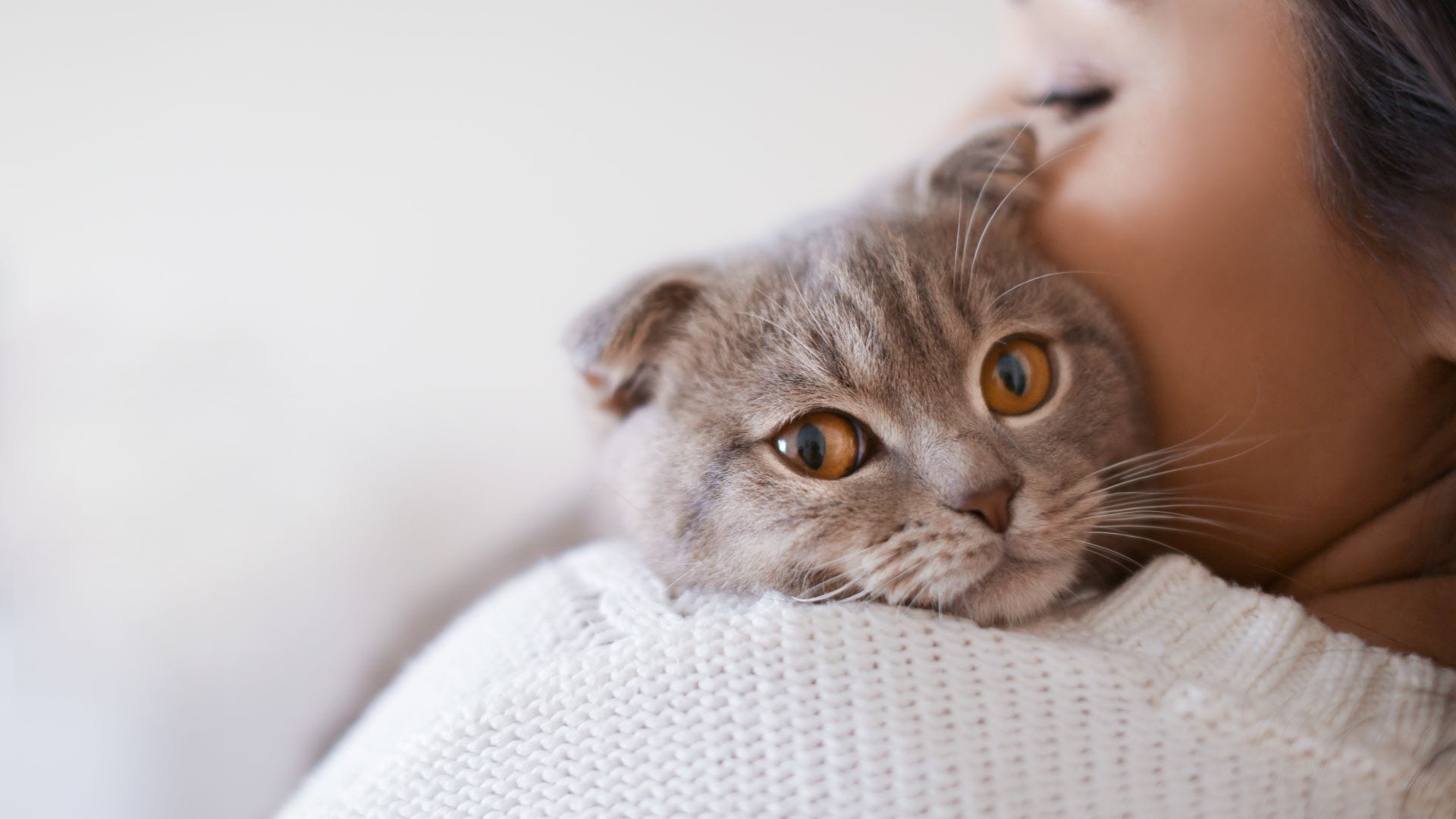