This week, Netflix gives viewers vampires, a docuseries about fried food, and the second part of a popular series about a thief. Of course, this week’s offerings don’t match the volume of last week’s beginning-of-the-month drop, but it makes up for it in quality.

Want to make plans to watch in advance? Here’s everything coming to Netflix the week of June 7, 2021:

Recently Popular
LifeSavvy is where you learn new skills for a better life. Whether you’re looking for tips on organization, travel, parenting, fitness, relationships, school, or your career, our team of expert writers is here to help. Want to know more? 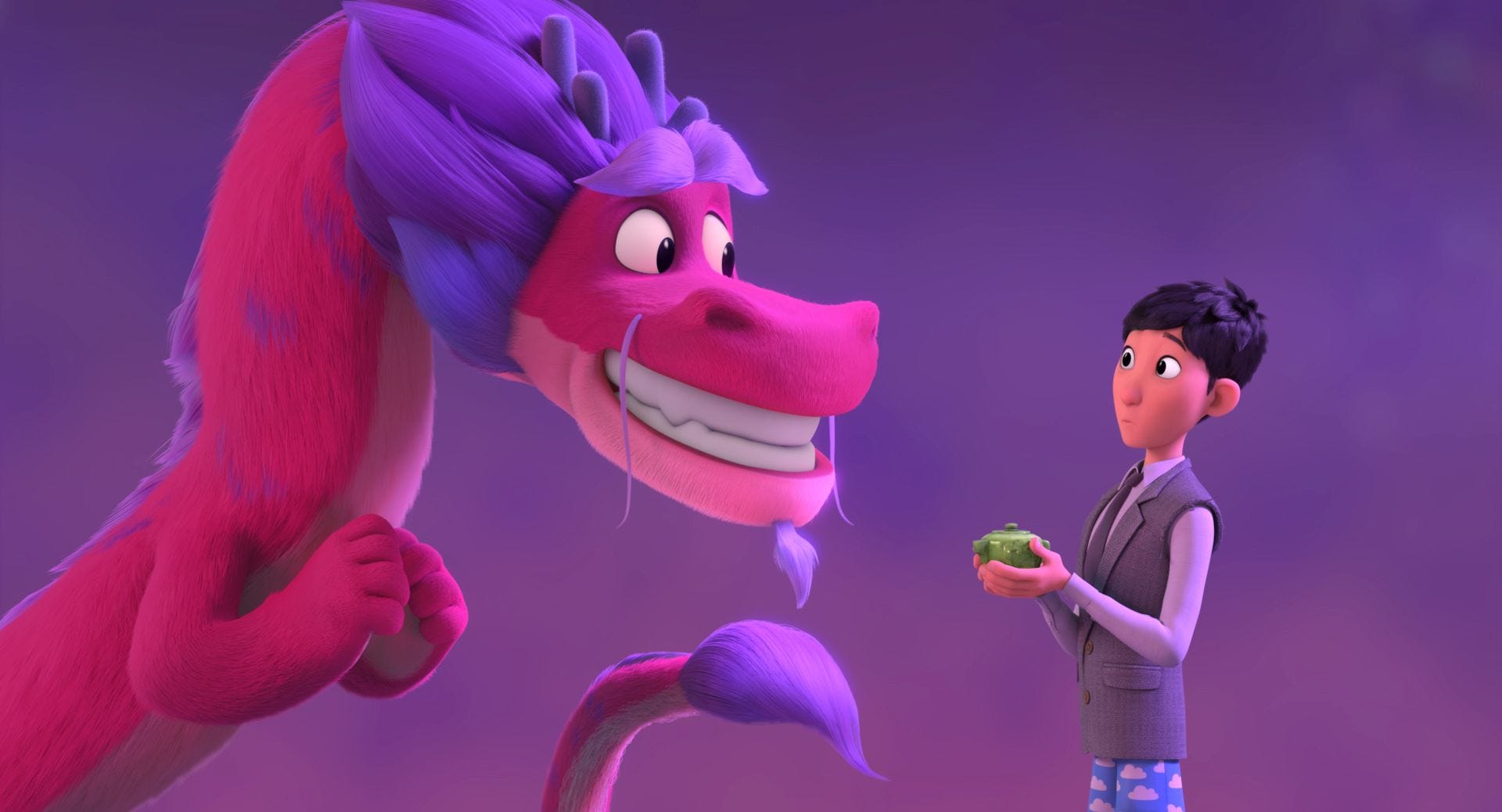