Sounds fancy and hard to make, doesn’t it? The truth is, it’s actually a cinch if you have a food processor. And just who do we have to thank for this interesting new combo?

Well, we actually found this recipe from 2015 over on Simply Scratch. It calls for marinated tomatoes and uses cream cheese instead of milk, but wow, doesn’t that image above make your mouth water?

More recently, Danielle LaPierre over at America’s Test Kitchen debuted her own version of whipped feta toast. She said that she got the idea for her recipe from the dip. Given that it’s perfectly suited for dipping, she decided to try it on toast.

In her recipe, LaPierre suggests using cow’s milk feta, as it has a higher melting point and won’t thin out as much as the sheep’s milk variety. Once you have your feta, crumble it up and rinse it with water to reduce the amount of salt.

Next, put your rinsed feta and some lemon juice, minced garlic, and milk into the food processor and blend them until the mixture resembles ricotta cheese. As the processor runs, drizzle in some olive oil to thin out the consistency to your liking. Throw in some oregano, and you’re ready to add it to your toast.

The whipped feta doesn’t have to be your toast’s only topping, though. Like its popular avocado cousin, you can add things like eggs, tomatoes, smoked salmon, or hey, even avocado (LaPierre recommends red pepper flakes.).

The best part is that your whipped feta will last three days in the fridge, so you can have it several mornings in a row (or share it).

Speaking of feta, have you tried that internet-famous baked feta pasta recipe yet? 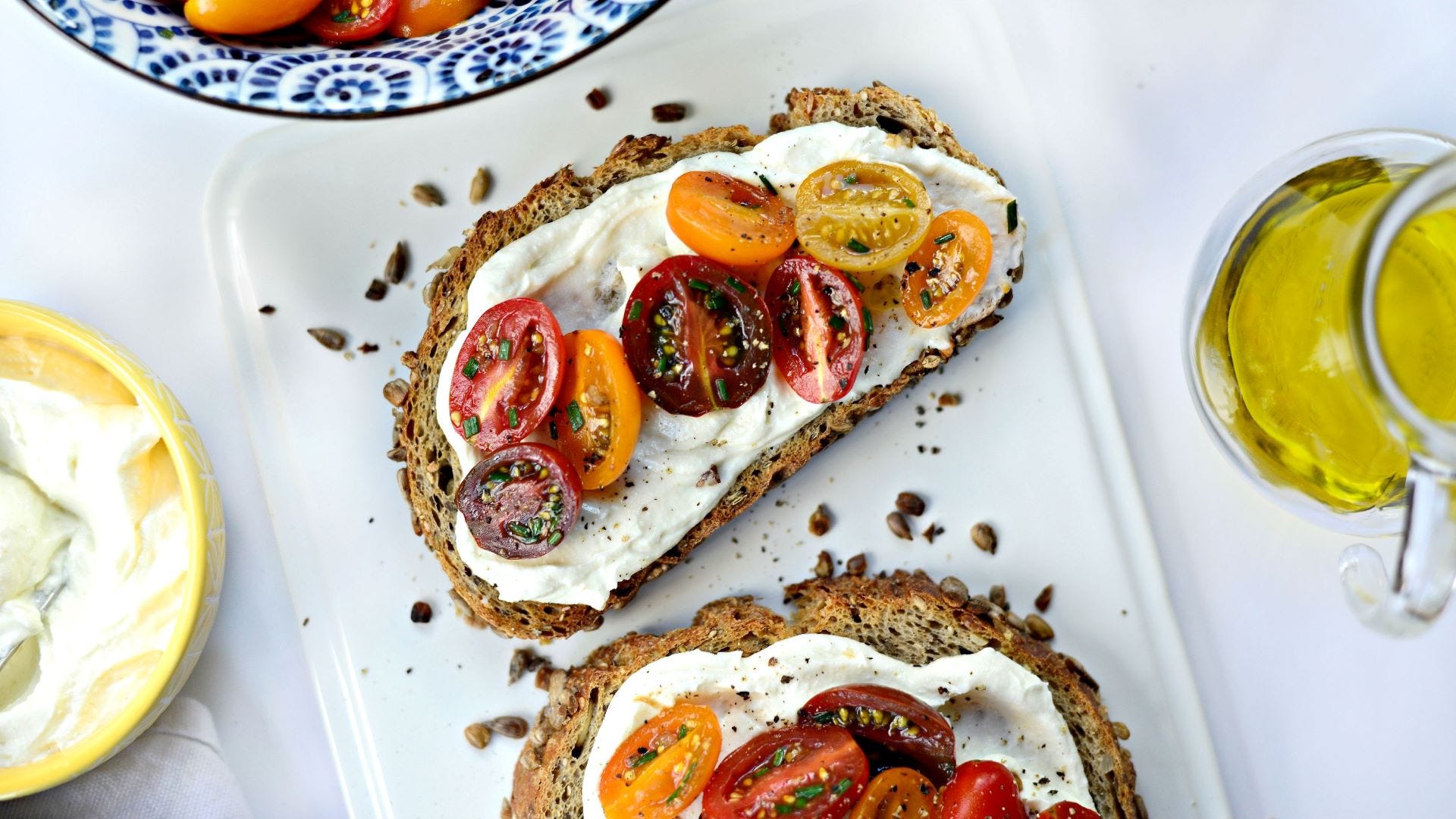