Ever been to an official LEGO convention? No? Well, technically, no one has, but that’s changing this month, as the brand will be hosting the first-ever LEGO Con.

On June 26, LEGO will host its very first convention, and not only will it be virtual, but it will also be free. The two-hour live stream will be hosted on the LEGO CON website. During the convention, fans will get behind-the-scenes access to LEGO creators and be able to watch building challenges that bring creative designs to life.

They’ll also get the chance to interact with other LEGO enthusiasts and masters and get official new product reveals. Fans can expect to see demonstrations from multiple favorite product lines, including Harry Potter, Star Wars, Super Mario, and Minecraft.

The event will officially kick off on June 26 at noon EST, but don’t worry if you can’t make it. It will be recorded and remain posted on the LEGO CON website for continued viewing.

In the meantime, you can prep for the event by snapping up the new world map or Friends set. 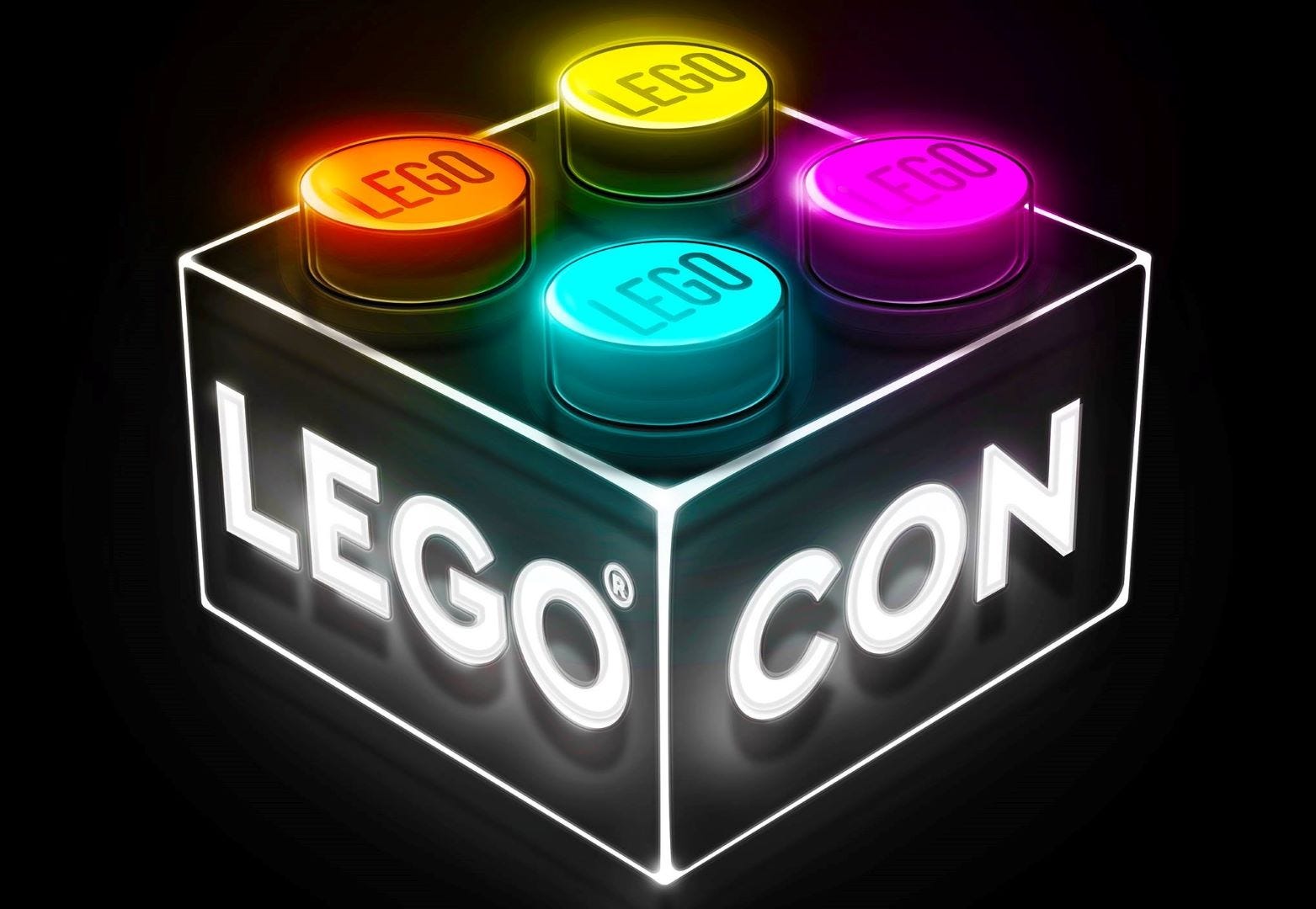