Some design elements tend to be more timeless than others. White cabinets? Probably not going anywhere anytime soon. Granite countertops? Also, probably a safe bet. However, there’s one massively popular home trend that some designers say will look dated sooner rather than later.

Melissa Lee, principal designer and chief executive of New South Home, told The Washington Post that it’s the most popular looks that become dated the fastest. She compared it to an ultra-popular song that gets overplayed on the radio. Eventually, no one wants to hear it (or in this case, see it) ever again.

And the popular design style that Lee thinks is getting “overplayed” right now? That would be the modern farmhouse, specifically, rustic wooden walls (sorry, shiplap fans) and sliding barn doors. If you’re a fan of all of those elements, though, Lee suggested a few ways that you can help them age more gracefully.

First, when it comes to barn doors, Lee recommended installing pocket style or double doors that fold all the way back instead. She also suggested incorporating other unique elements.

As for wooden accent walls, covering them in grasscloth wallpaper or other versions that add texture will help.

Curious what else designers are over? Well, according to one, this furniture style needs to go. 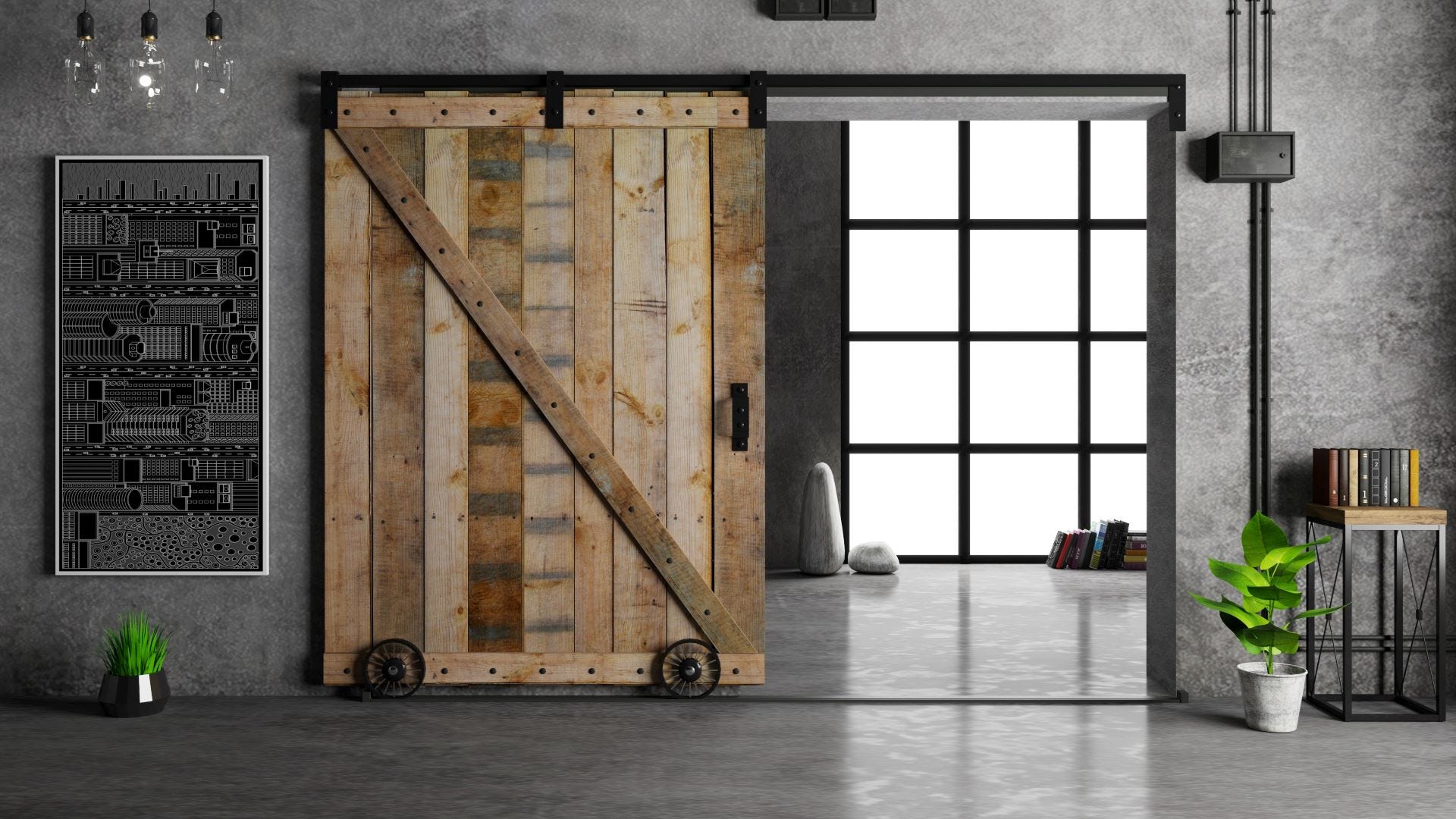