Unless you’ve been living under a rock, you’ve likely heard (and probably literally, from your backyard) about cicada Brood X. But if these insects have been munching on your plants or trees, you might be asking a very important question: When the heck will they be gone?

Well, the good news is that the time is near! The bugs emerged from the ground as the soil warmed up, predominantly appearing in parts of the South, Midwest, and Mid-Atlantic regions of the United States.

Once they’re out, they only have about a four-week life span. Unfortunately, due to the cooler temps this year, their emergence was a bit delayed. Most, however, were out and about by late May. This means that by the end of June and moving into early July, the bugs should be dying off, and that horrific sound should subside.

Whether you’ve been dealing with a yard full of the invading insects, or you’re simply tired of seeing pics of them all over social media, don’t worry. It’ll all be over soon!

Unfortunately, if you’re allergic to bees or wasps, they don’t go away in just a month. However, you can make an easy repellent at home to protect yourself all summer. 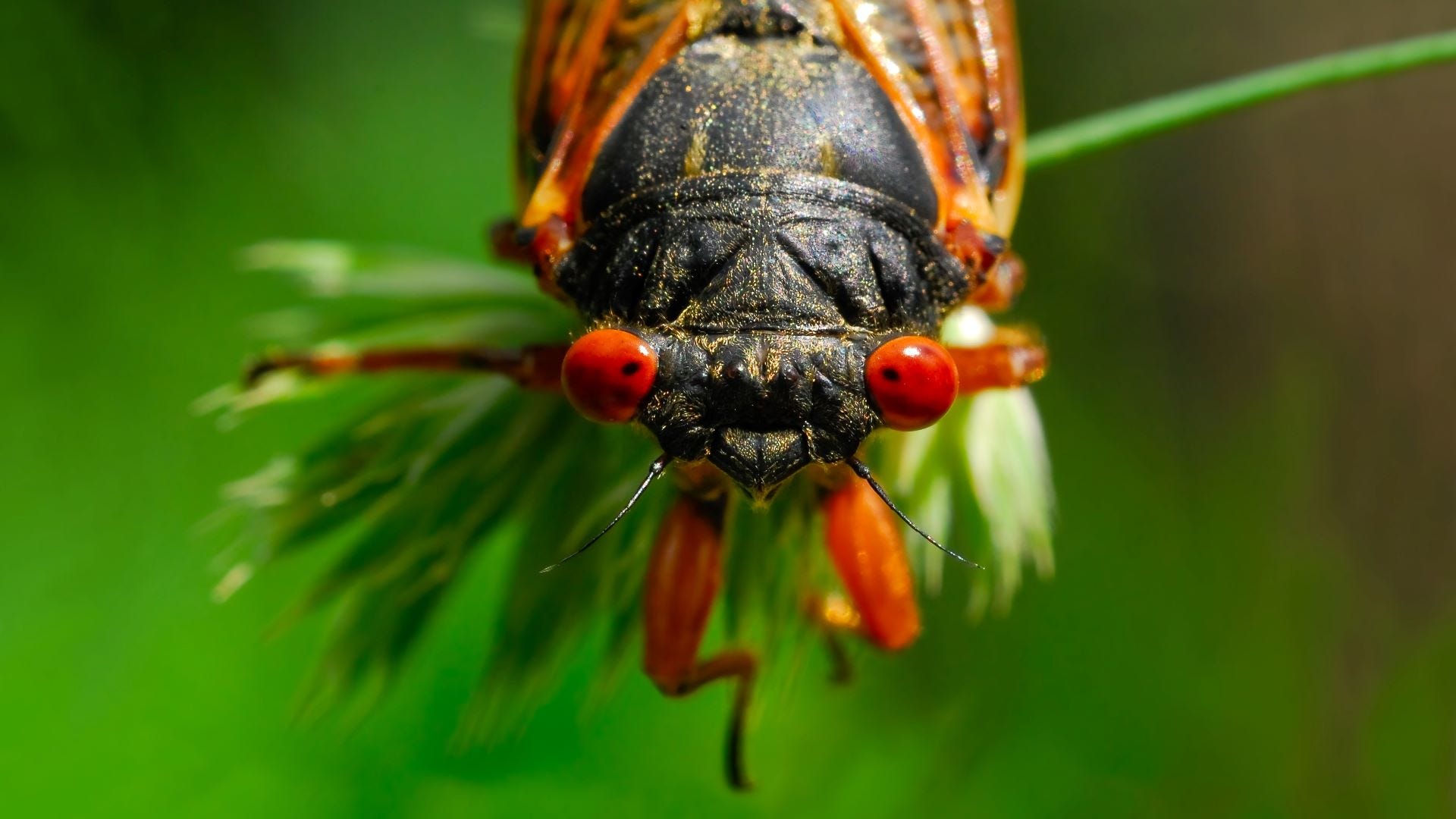