Buckle up, Netflix lovers. From another collaboration with Headspace to a popular returning series, there’s a lot hitting the streaming service this week. Throw in some documentaries and an Academy Award-winning film, and it’s definitely time to make your must-watch list. 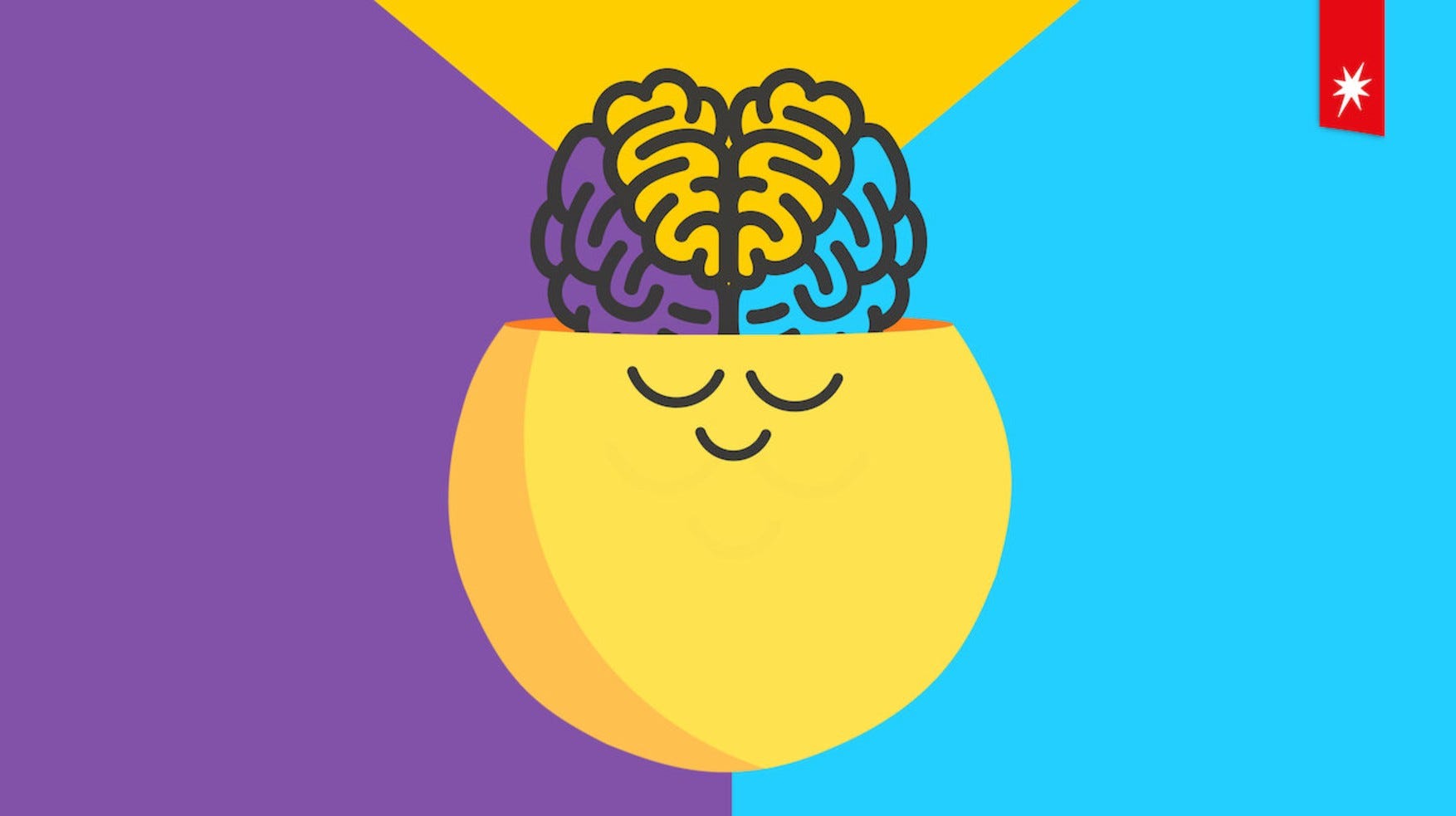 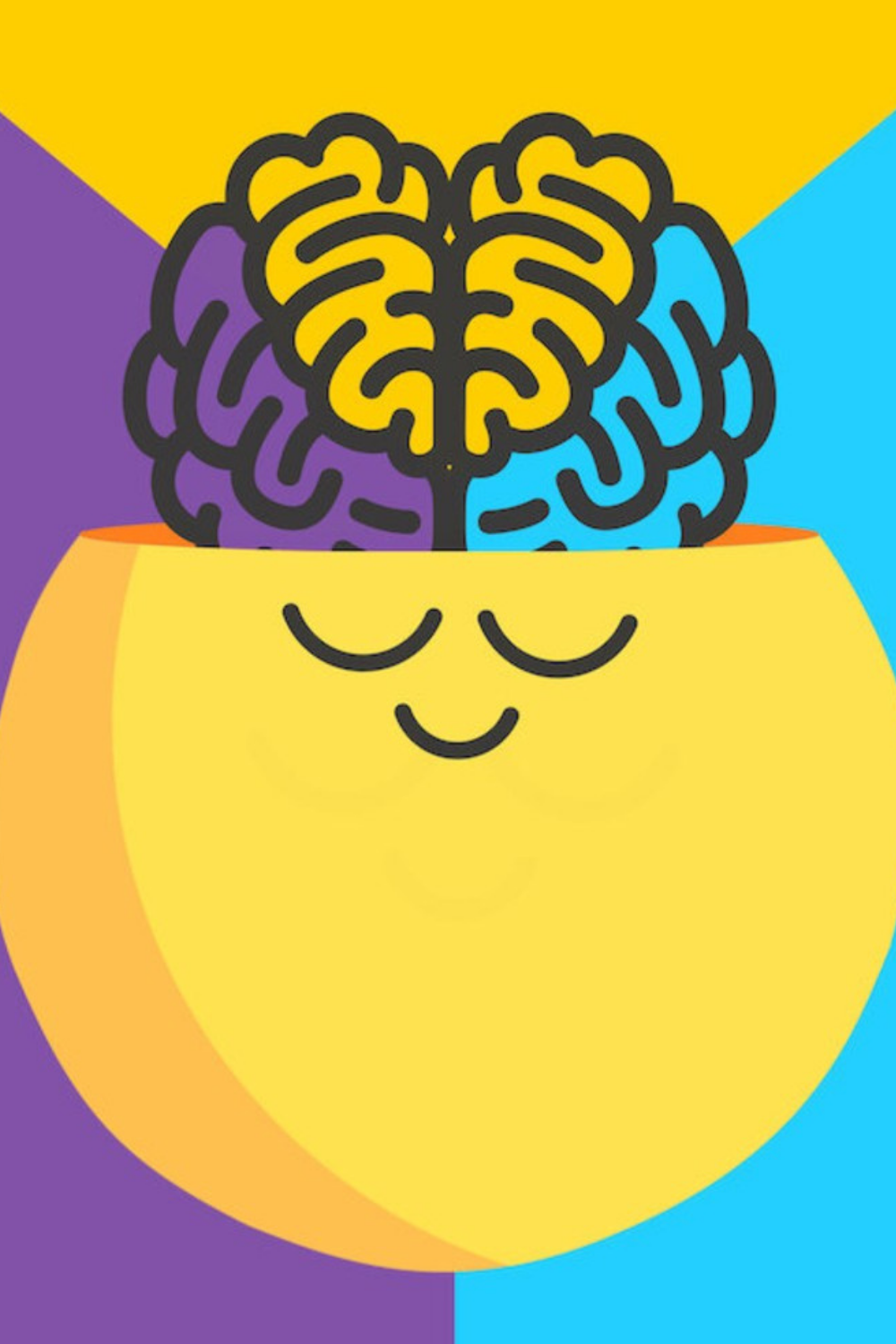