If you’ve ever had to film something for work or school, interview someone, or record yourself speaking for any reason, you’ve likely cringed at the sound of your own voice. Turns out, there are medical reasons for this.

According to Neel Bhatt, assistant professor of otolaryngology (the medical study of the ears, nose, and throat) at the University of Washington, there are two reasons that most people can’t stand listening to their own voice.

First, your brain translates recordings of your voice differently than what you hear when you speak. The recorded sound travels through the air and into the ear, where it then hits the eardrum and bones. Next, the vibrations are transmitted to the cochlea, where your nerves send the sound to the brain.

When you speak, however, the sound is also in your inner ear because it’s a mix of both external and internal processes. This makes your voice sound lower and richer. As a result, any shrillness or “higher” effect that you might think you hear in your recorded voice is due to the fact that it’s not being generated internally.

Bhatt also says this is about the disconnect between reality and perception. When you hear a higher frequency in your voice, it can cause a disconnect based on how you perceive yourself to sound, which might be part of how you also perceive your identity.

So, next time you hear yourself on a recording, try not to be so hard on yourself. 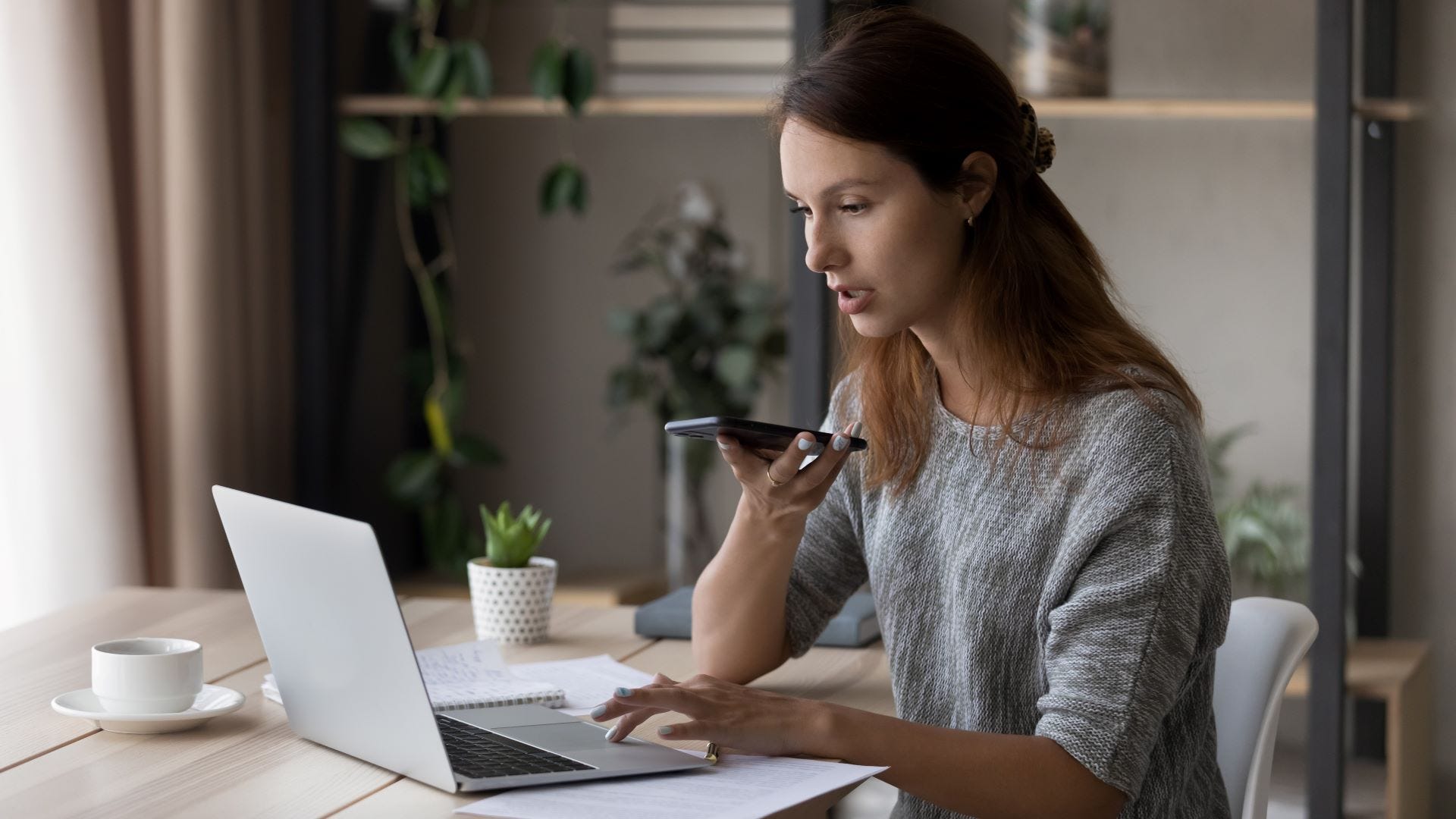