Flat iron steak is a surprisingly tender, tasty, and affordable cut of beef. It’s best grilled or pan-seared but lends itself to all kinds of uses.

What is Flat Iron Steak?

Flat iron steaks come from a cut of beef called the top blade, which is part of the animal’s shoulder. It’s a thick, well-marbled cut that has a tough line of sinew running through the middle, making it somewhat challenging to cook with on its own without a bit of prep work.

Butchers, being the clever cutters of meat that they are, have worked around this by cutting the blade into two flatter steaks and removing the sinew. The result is a thin steak (around an inch thick) with a lot of marbling.

Prepared properly, flat iron steaks pack a lot of flavor and are much tenderer than you might expect. I find them second in tenderness only to good filet mignon.

You’ll typically marinate flat iron steaks using any number of ingredients (wine, oil, and citrus are common) and then either grill or pan-sear them.

Since they’re thin, they cook pretty fast—medium-rare in just a few minutes per side. You can slap them on a plate and eat them like any steak. Or, since they’re well-marbled and the grain runs lengthwise, they lend themselves well to being sliced thin and used in other preparations, much the same as skirt steak.

And with that said, here are some of our favorite recipes using flat iron steaks.

Mustard seed is such a lovely ingredient. Whether you use powdered mustard (as this recipe calls for) or grind your own, you shouldn’t confuse the flavor with the sour, vinegary taste of the condiment. Instead, it lends a slightly peppery and acidy base note and is a perfect companion to beef (I even use it as the foundation for my burger seasoning).

This recipe calls for marinating flat iron steaks in a combination of mustard seed, olive oil, red wine, parsley, thyme, salt, and pepper for about an hour at room temperature (or a few hours in the fridge). You’ll then grill it over medium-high heat.

Medium-rare takes around four minutes per side, and you’ll end up with a beautifully seasoned, tender steak you can eat just the way it is.

Get the Recipe: allrecipes

For the best, freshest-tasting results, grind your own.

This less-involved take on Steak au Poivre uses course-cracked black pepper and blue cheese to accent the fantastic crust you can only get from pan-searing your steaks.

Since flat iron steaks are thin, they cook quickly. Starting with a room-temperature steak (take them out of the fridge a half hour before cooking), you can get a good sear and a medium-rare steak in about five minutes per side.

Pair with anything you’d usually enjoy with steaks.

Get the Recipe: Low Carb Maven

You’ll marinate the steaks for several hours (or even overnight) in soy sauce, pineapple juice, cumin, lime juice, and garlic. You can cook them on the grill or pan-sear them. When done, you’ll slice thinly across the grain and toss them into a skillet with sauteed onions and bell pepper.

Serve on flour or corn tortillas with guacamole, pico de gallo, or whatever other condiments you enjoy.

A take on the Philly Cheesesteak, this sandwich uses a well-seasoned flat iron steak cooked to medium-rare (grilled or pan-seared). It’s served on sourdough bread with sauteed onions, poblano peppers, and provolone cheese.

You can slice the steaks thinly and build your sandwich that way to mimic the traditional Philly style. But, flat iron steak is tender enough that you can just slap the thing on the sandwich as is. Either way, it’s mouthwatering.

Get the Recipe: Jess Pryles

There’s a reason beef with broccoli is one of the more popular items on Chinese take-out menus. The thinly sliced beef, soft but not overcooked broccoli, and thick brown sauce brimming with different flavors make it a perennial favorite.

This is another dish that’s traditionally prepared with skirt or flank steak, but flat iron steak works perfectly. This time, you’ll slice the beef into thin strips while it’s still raw and then marinate it in soy sauce and Chinese rice wine.

After marinating, you’ll stir fry the broccoli, beef, garlic, ginger, and scallions in a sizzling hot wok. Coat with a sauce made from soy sauce, oyster sauce, chicken broth, sugar, and sesame oil (with a bit of cornstarch for thickening).

It all comes together pretty fast, too—around half an hour from start to finish.

A hand-hammered carbon steel wok lets you push cooked ingredients onto the sides, leaving the hot center for focused cooking.

READ NEXT
Walter Glenn Walter Glenn was an Editorial Director for How-To Geek and its sister sites. He has more than 30 years of experience in the computer industry and over 20 years as a technical writer and editor. He's written hundreds of articles for How-To Geek and edited thousands. He's authored or co-authored over 30 computer-related books in more than a dozen languages for publishers like Microsoft Press, O'Reilly, and Osborne/McGraw-Hill. He's also written hundreds of white papers, articles, user manuals, and courseware over the years. Read Full Bio » 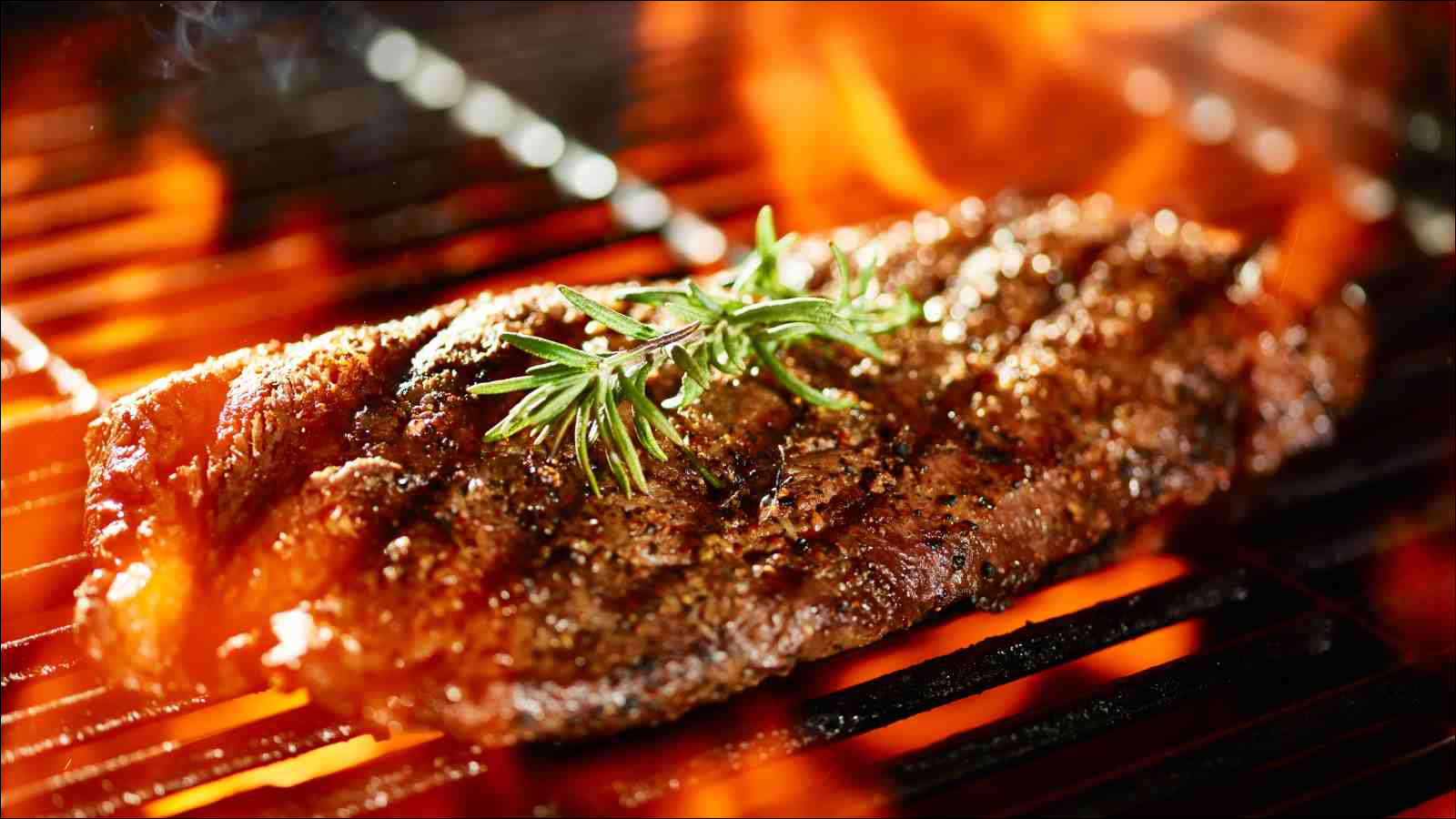