When it comes to condiments, people can be pretty particular, but when it comes to hot sauce, things get even more serious. One, however, has been designated the “most popular” in the country, and it won by a landslide.

Money.co.uk used search data to determine the most popular hot sauces in the United States. While search data doesn’t always equal popularity in terms of actually eating a certain food, it’s a good indicator of what piques people’s curiosity.

After compiling a list of brands, the site narrowed them down using the search data, and the most popular hot sauce in the United States was Cholula.

This probably won’t surprise people in many states. For example, in Georgia, this sauce is so popular, you’ll often find it sitting on restaurant tables, ready to use without having to ask for it.

And this seems to be the case in many other areas, as Cholula topped the list in a whopping 40 states! The runner-up was Crystal Hot Sauce, which dominated the deep South.

You can check out all the results here, and if you’re really into hot sauce, one of these subscription boxes might be just what you’ve been looking for. 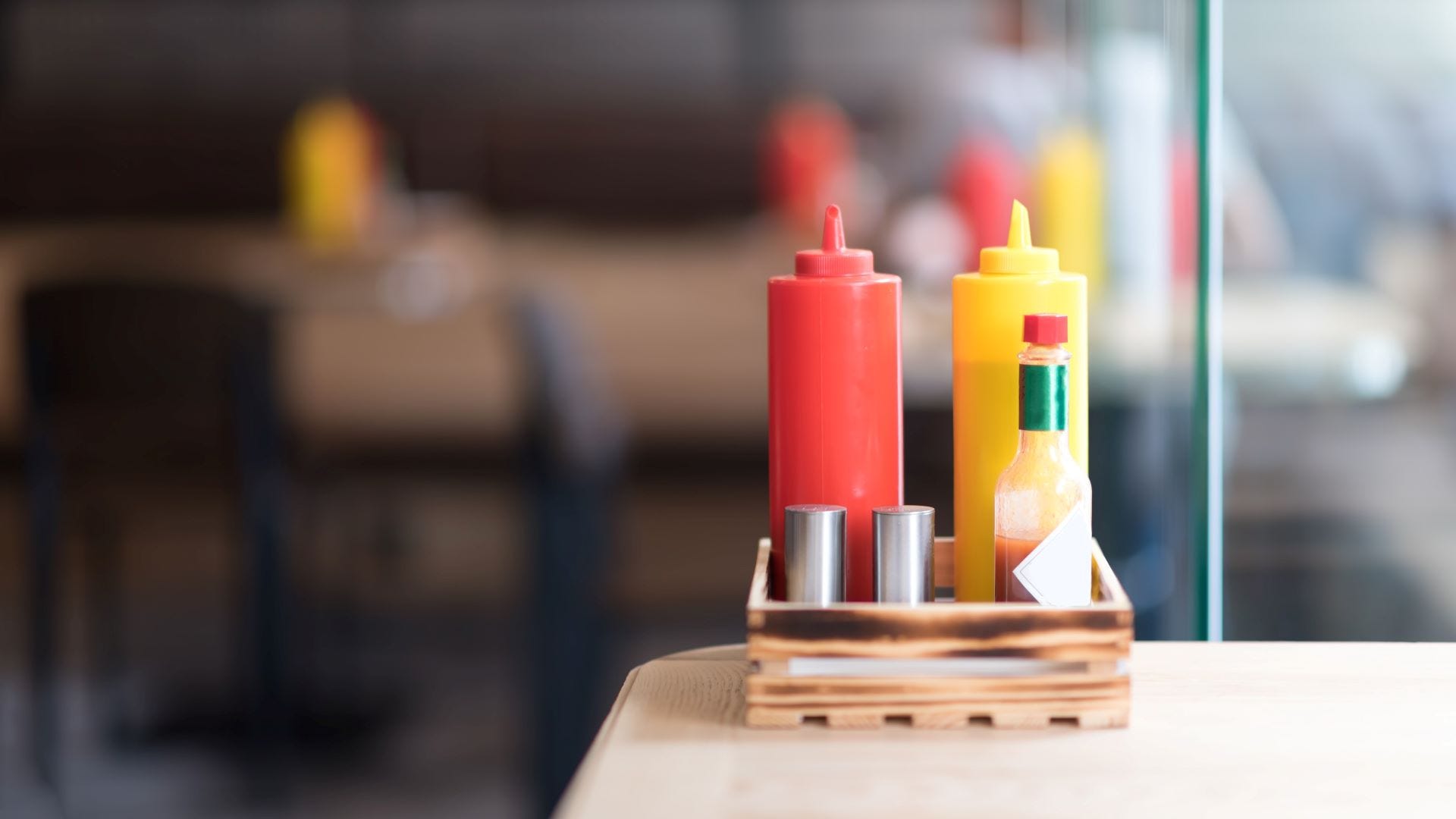