Welcome back to another installment of “What to Binge Watch This Week.” To help you make your selection, we’ve rounded up the movies, TV shows, documentaries, and everything in-between hitting Netflix this week, and the list doesn’t disappoint.

To make your watchathon easier, here’s everything coming to Netflix the week of June 21, 2021: 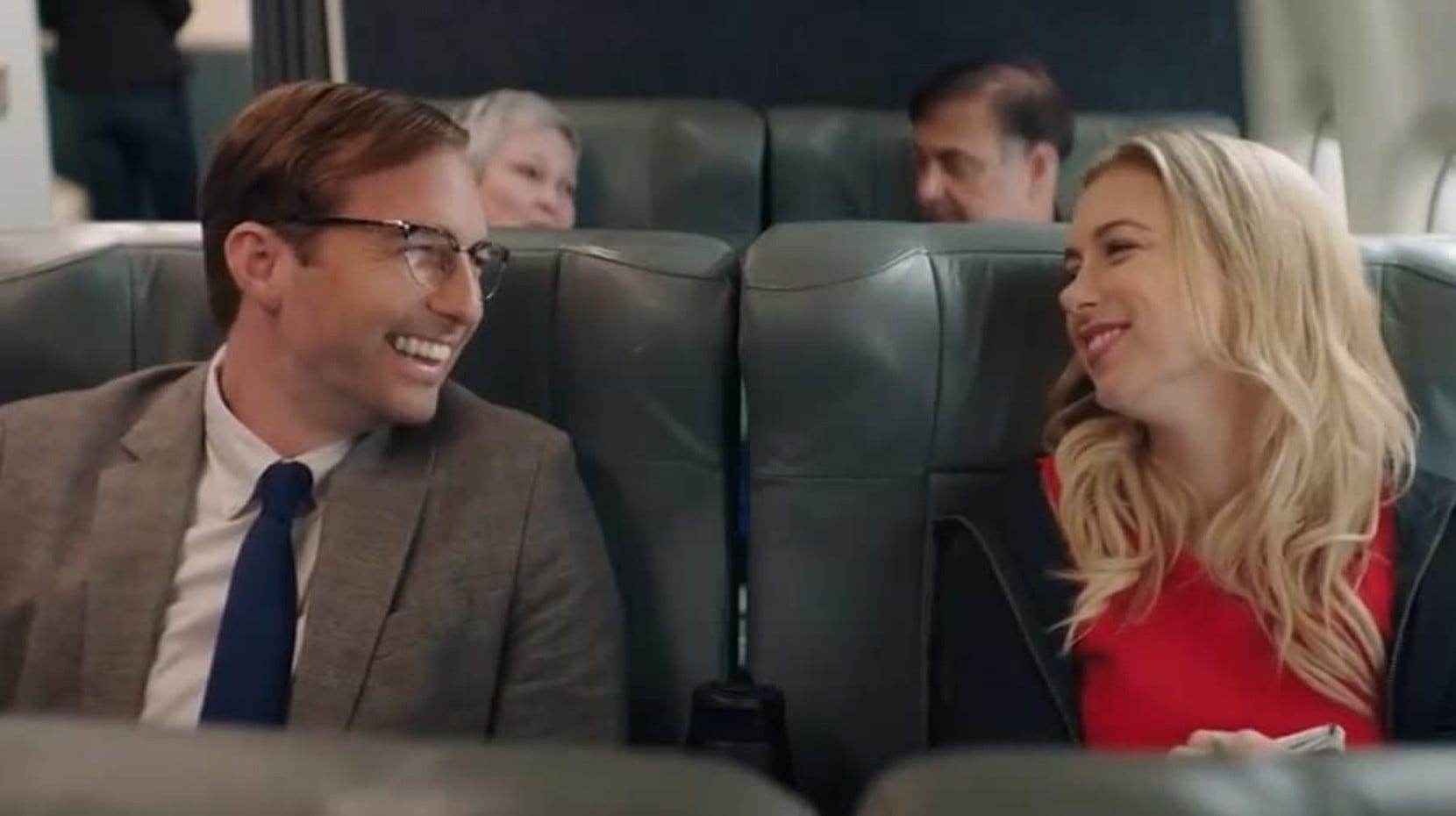 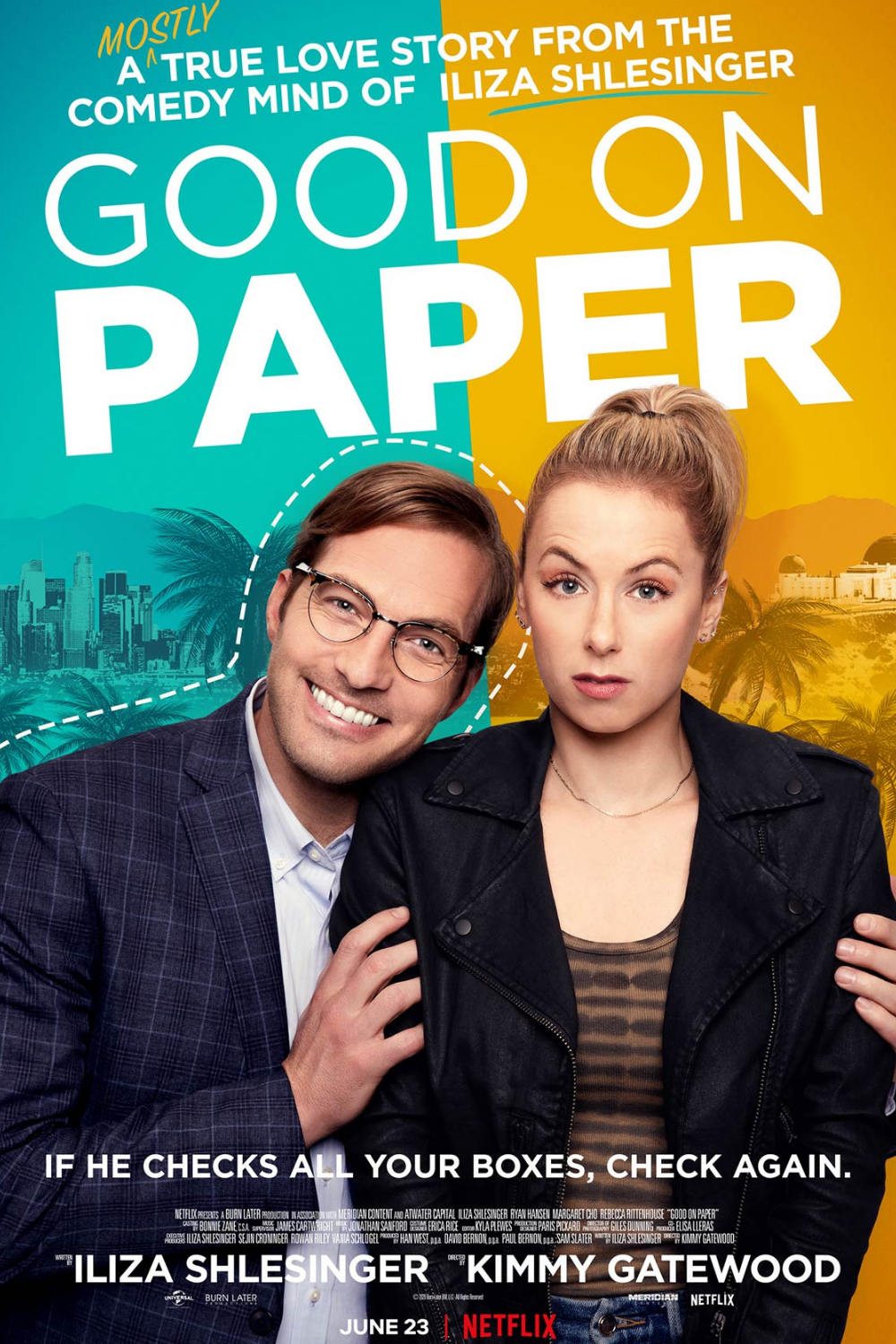