If you’re an avid gardener, you probably have a favorite flower. Curious how many other green thumbs agree with your choice? A recent survey found out which bud is the most popular among American gardeners.

Spring Hill Nurseries shared a list of 20 flowers with people in all 50 states and the District of Columbia and asked them to choose their favorite.

Unsurprisingly, roses took the cake as the most popular garden flower overall. In total, 19 states picked the bloom as their favorite, and it outpaced the second-place finisher by quite a bit. The next most popular was the sunflower, which topped the list in six states.

Unfortunately, no reasons were given for why certain flowers ranked poorly, which would have been particularly interesting when it comes to the blooms that weren’t picked at all.

For example, gerbera daisies were on the list, but weren’t selected as a favorite. However, they’re one of the most popular cut flowers according to Spring Hill Nurseries. Chalk it up to a trend or whatever you’d like, but if you planted roses this year, you’re definitely not alone.

You can check out which flower your state preferred here. And next time you bring in some fresh-cut flowers from the garden, you might want to try this hack to help them last longer. 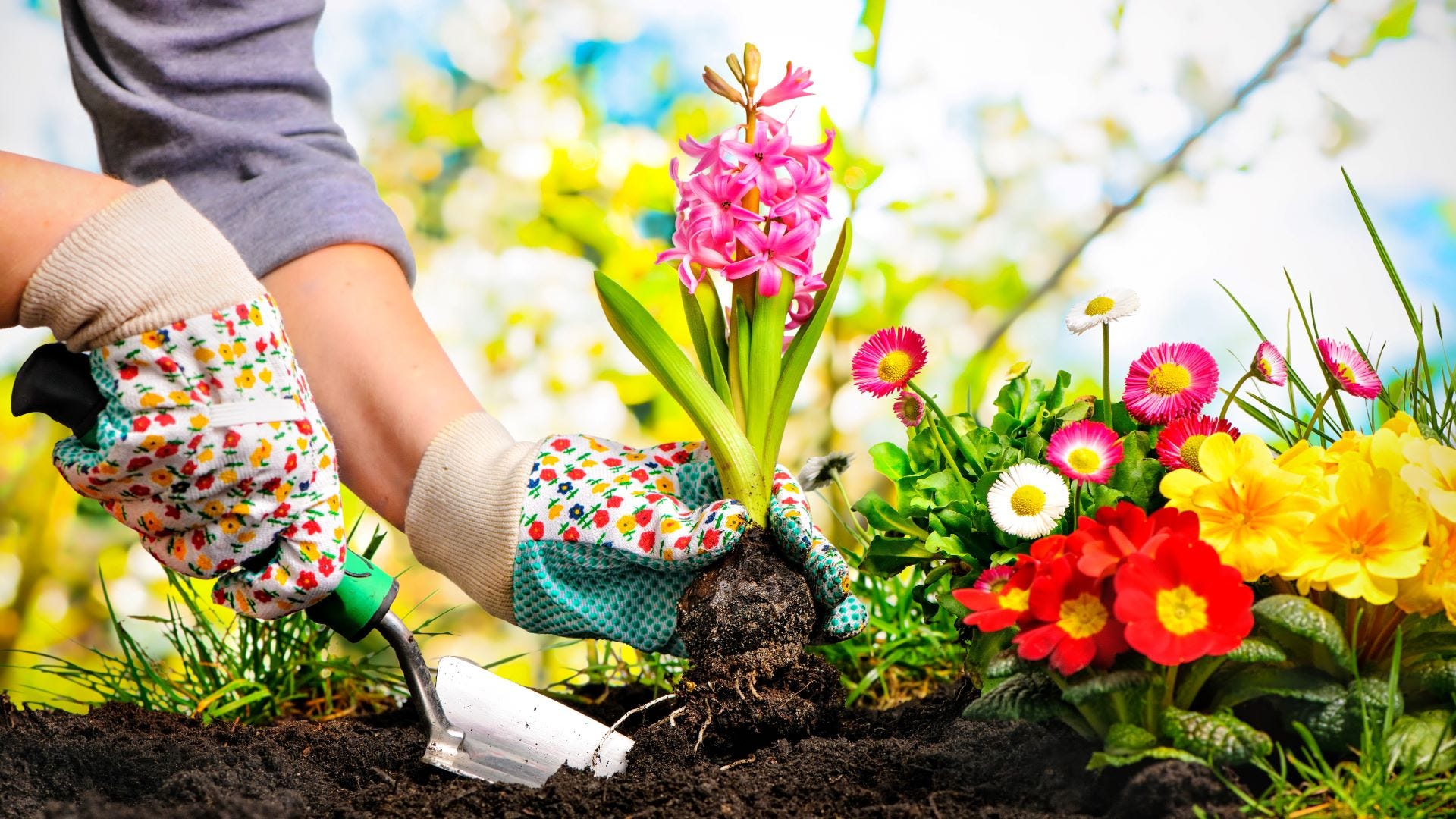