Fans of Loki on Disney+ don’t need an amusement park to enter the world of the new series. Turns out, all you have to do is head to Atlanta.

In the show, the building is impressive and communicates a sense of intimidation to the audience due to its grandeur. While you might be tempted to assume it’s CGI, it’s not. In fact, it’s the Atlanta Marriott Marquis.

The hotel doubles as the Time Variance Authority during filming, so those railed, golden-lit, open-air hallways are all real, as are all 50 stories. The building was designed by architect John C. Portman, Jr., and at the time of its completion in 1985, the atrium you see in the show was the largest in the world.

While multiple films and shows have been filmed at the hotel, including The Hunger Games, it’s still a functioning location, meaning you can stay at the Time Variance Authority, or um, the Marriott.

Rates start at $205 per night, and the hotel features restaurants, bars, a pool, and a spa. If you’re thinking about going to DragonCon 2021, the Marriott Marquis will be hosting, as usual.

If traveling to Atlanta isn’t in the cards for you this year, you can still stock up on fandom merch in the meantime. 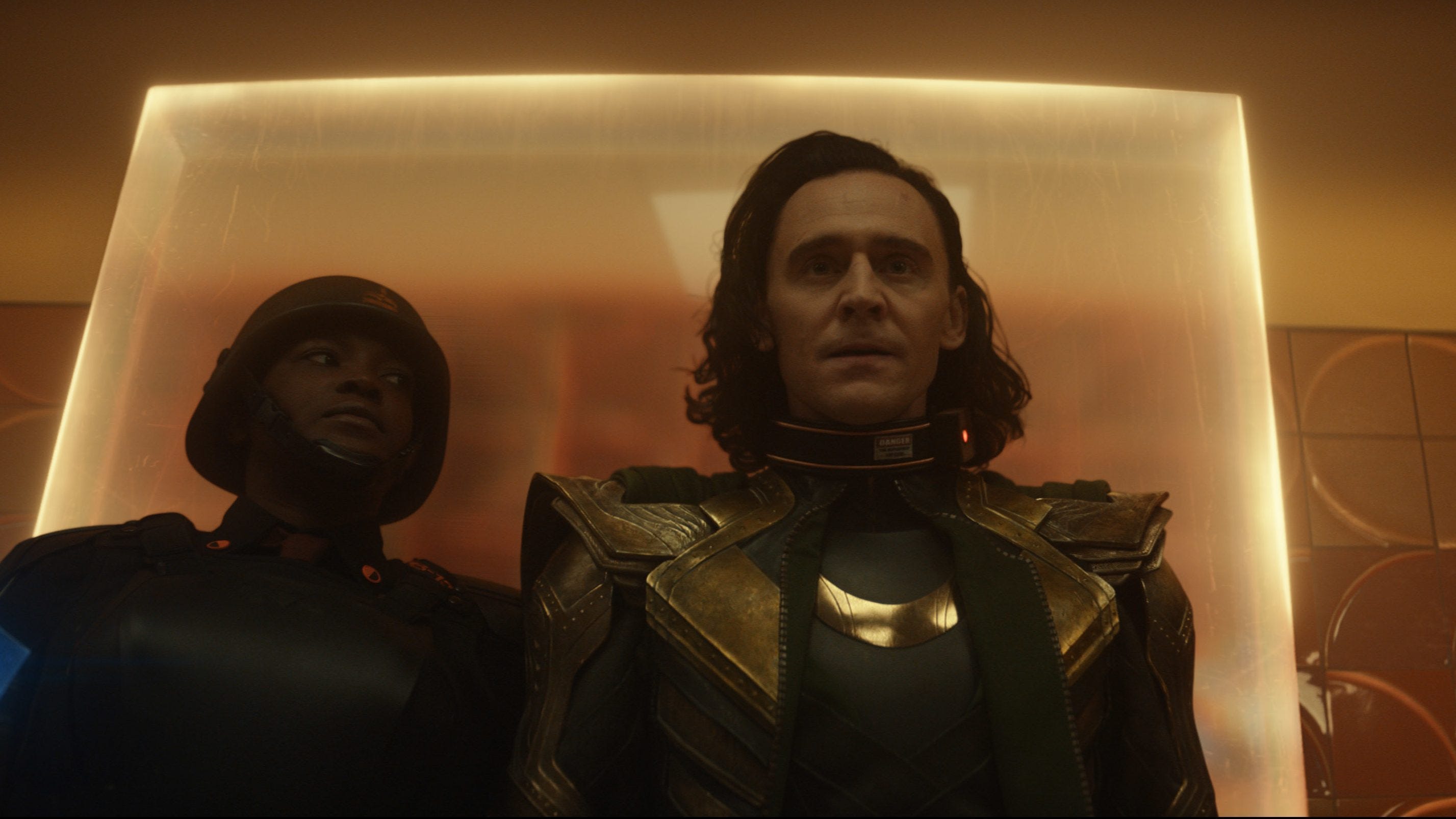 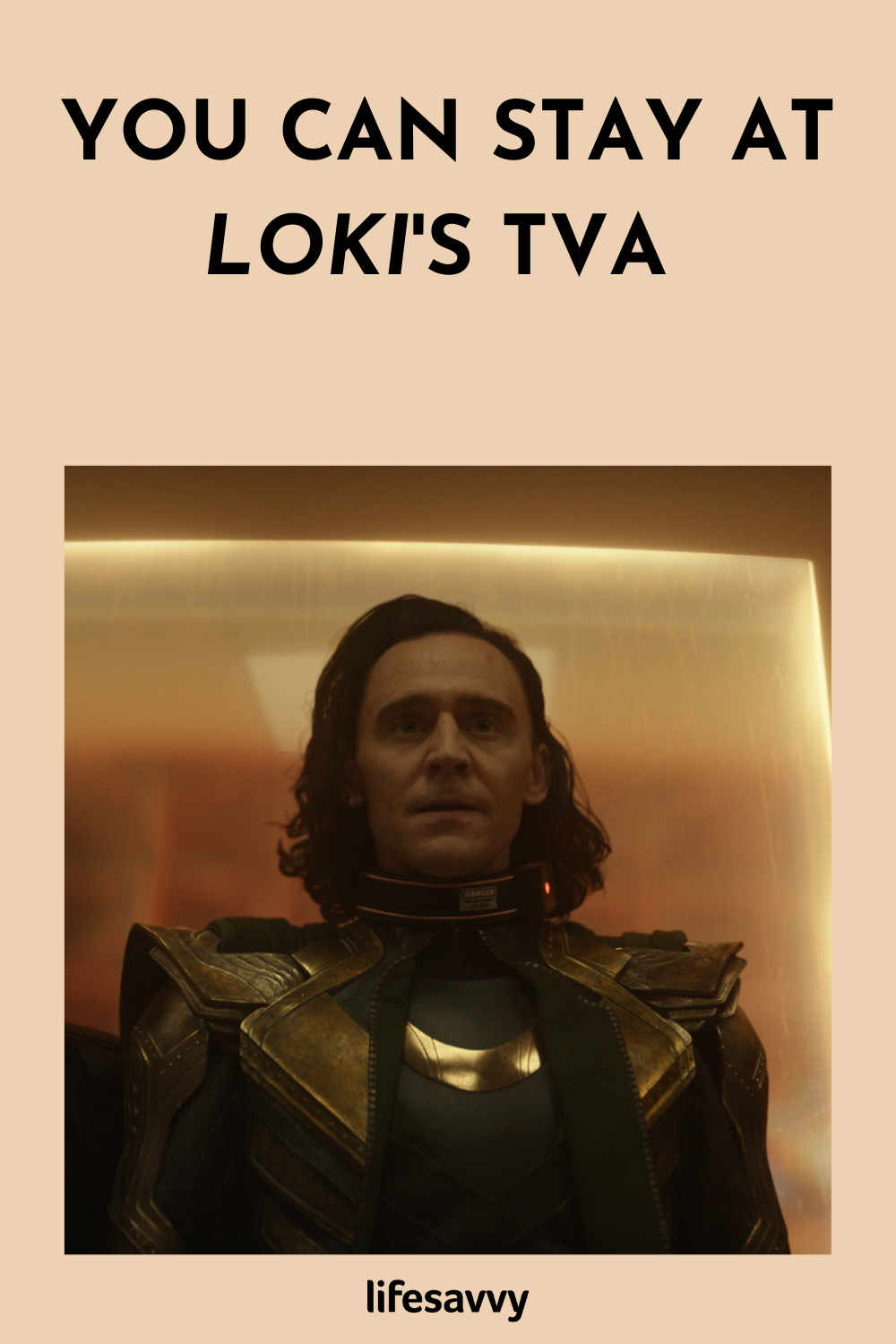