LEGO fans have another new kit to add to their wish lists. A new LEGO typewriter set is up for grabs, and it came directly from the mind of a fan.

Steve Guinness from the United Kingdom submitted his idea for the typewriter to the LEGO Ideas website and received over 10,000 votes for its creation. Guinness wanted to create something completely different from the existing sets to prove that you can really build anything with LEGO bricks.

To get his design just right, he bought a vintage typewriter and examined all the bricks and mechanisms until he got things just right.

“I hope it will bring nostalgia to adult fans like me,” Guinness said in a press release. “And wonder and curiosity to younger fans who might not have ever seen a real typewriter!”

When assembled, the 2,079-piece kit works just like an actual typewriter. A type bar rises whenever a key is pressed and a carriage moves the paper, which, yes, you can actually insert.

Unfortunately, there’s no way to add ink, so you can’t really type anything. With every order, shoppers will get a little nod to the typewriter in the form of a letter from Thomas Kirk Kristiansen, chairman of the LEGO Group.

The new typewriter set will launch July 1 on the LEGO Ideas website and retail for $199. And don’t forget, you can attend the first LEGO Con for free June 26! 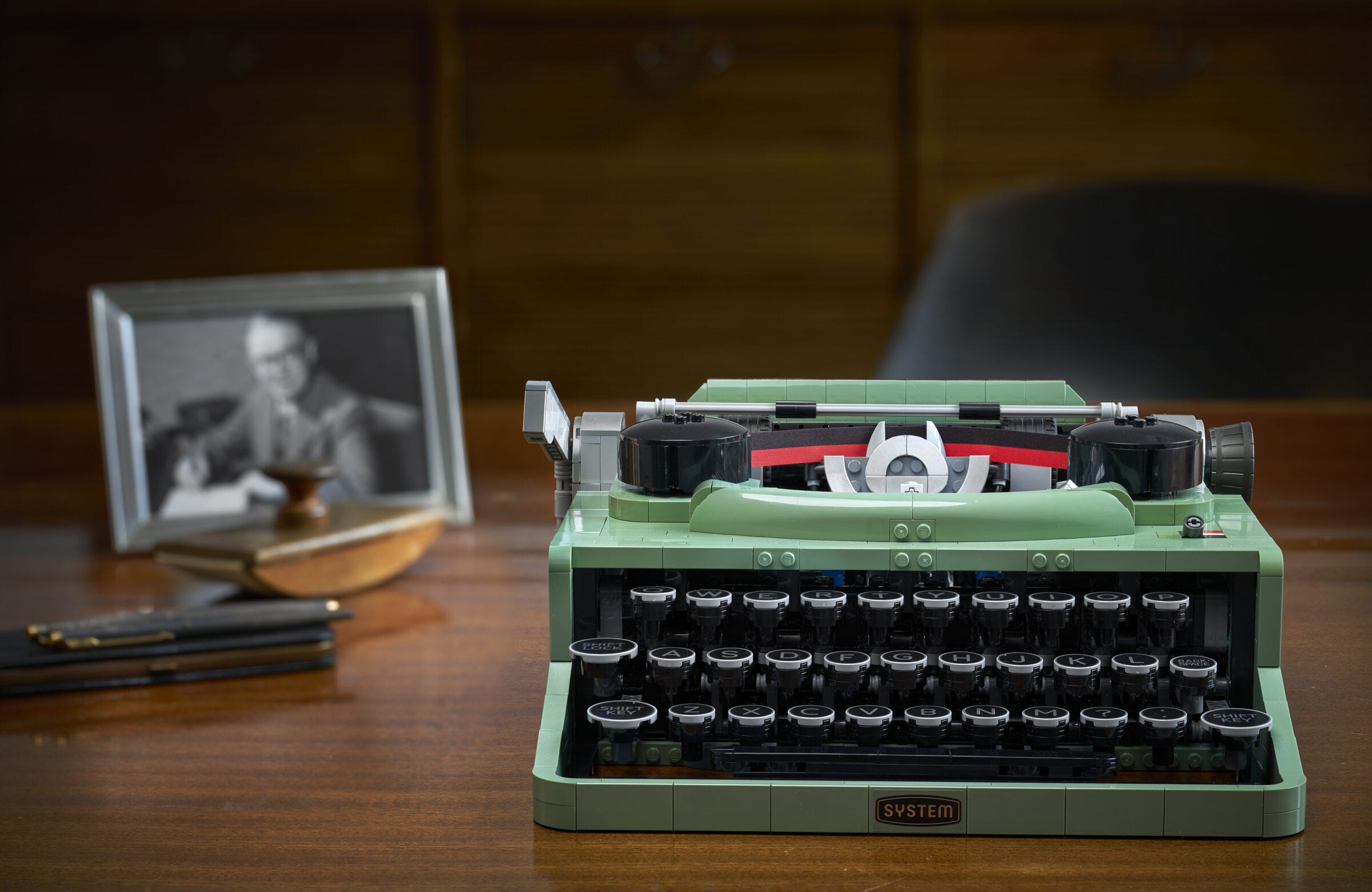 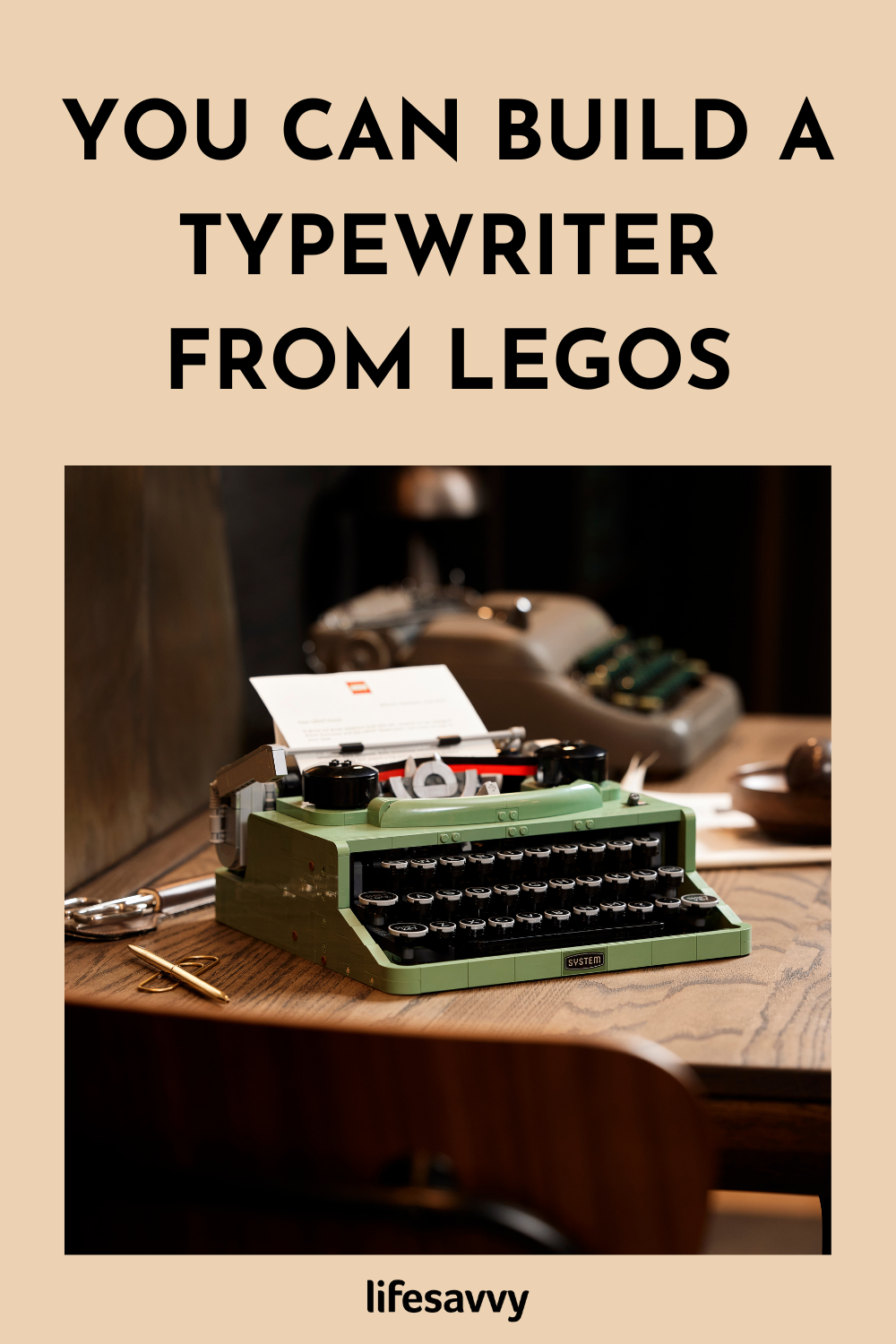