As much as we try, there’s just no way to avoid bugs. If you often find yourself complaining about the same insect, though, it might be because it’s more prevalent in your state.

GroundWorks examined entomology reports, scientific analysis, and search trends in the United States to determine which pests cause the most problems in each state.

The biggest menace is also the one people are most afraid of: spiders. Arachnids are the most prevalent in 13 states, predominantly in the Pacific Northwest, Midwest, and parts of the Ozarks.

Carpenter ants came in second place, topping the list in nine states. They appear to be more predominant in the North, particularly New England.

According to GroundWorks, this is because other pests, like termites (which came in third), prefer warmer climates. But like termites, carpenter ants also destroy wood and hollow out tunnels in your home.

When it comes to preventing an infestation, GroundWorks recommends a three-step approach. First, make sure an extermination is performed on your home

Second, create a physical barrier so insects can’t get into your home. The company recommends encapsulating crawl spaces and making sure there are no cracks in your home’s foundation.

Finally, make sure there are no moisture issues in your home, and if there are, be sure to resolve them as soon as possible.

Not all insects are pests, though. In fact, there are quite a few we’d like to see more of! 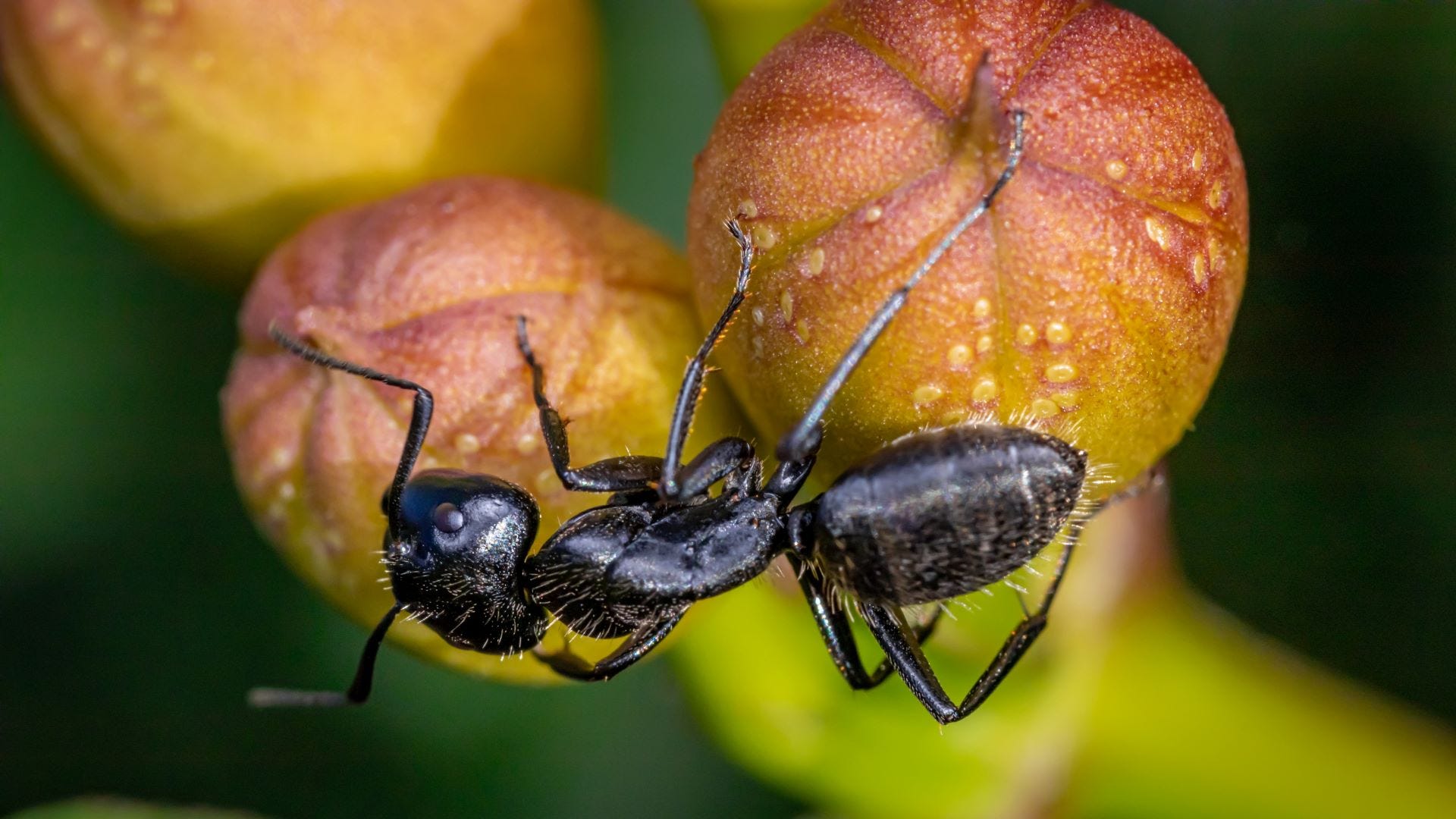