The streaming service is rounding out its June launches with an adult cartoon about a chainsaw-wielding George Washington and a true-crime documentary. Then, come July, there’s a little bit of everything. From classic comedies like Austin Powers to some Netflix original horror, this is definitely the week to do some marathon watching. 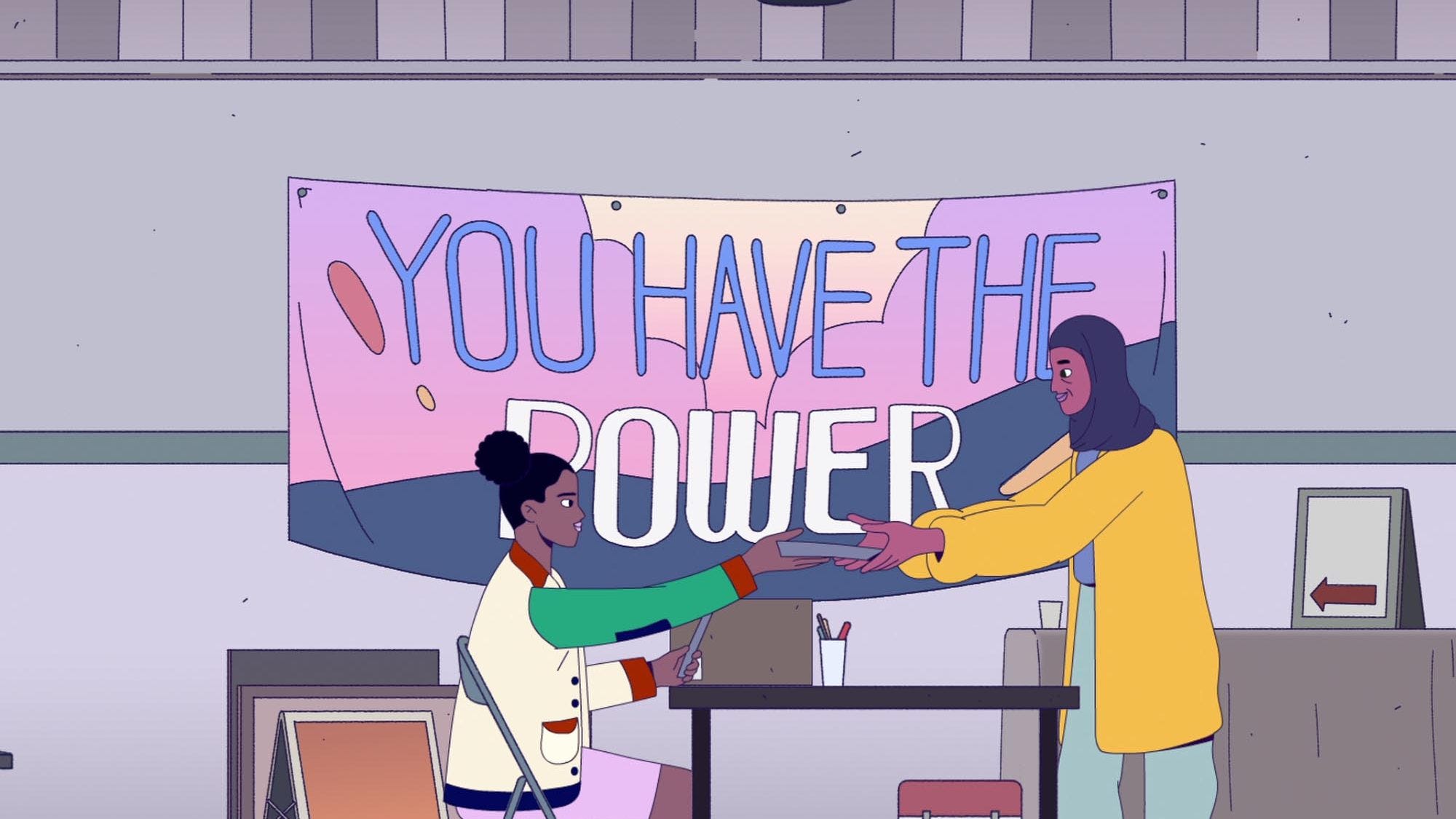 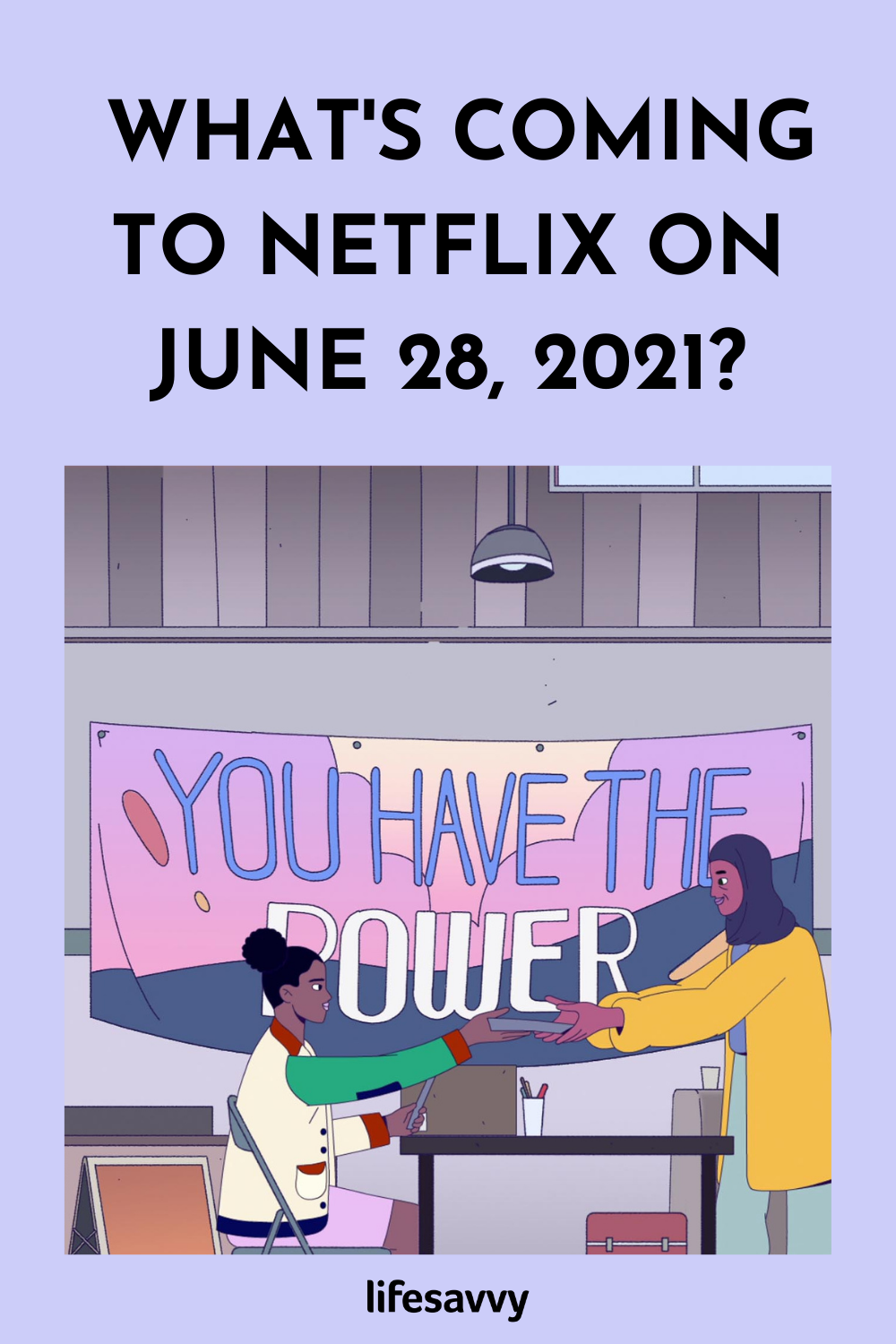