Certain foods might conjure images of, well, more mature folks. Bran cereal, caramel candies, and prunes are just a few of the edibles that might make you think of your grandma. As it turns out, she’s just as wise about nutrition as she is about everything else.

After six months, those in the prune-consuming groups showed an improvement in their total cholesterol and “good” cholesterol, both of which affect a person’s risk for heart disease. Additionally, two signs of inflammation that contribute to heart disease were also reduced.

The study wasn’t conclusive about how prunes accomplished this, but it might be enough to make you think about picking some up next time you’re at the grocery store.

If you want to include other heart-healthy foods in your diet, add some coffee and kale to your list, as well.

[Via Eat This, Not That] 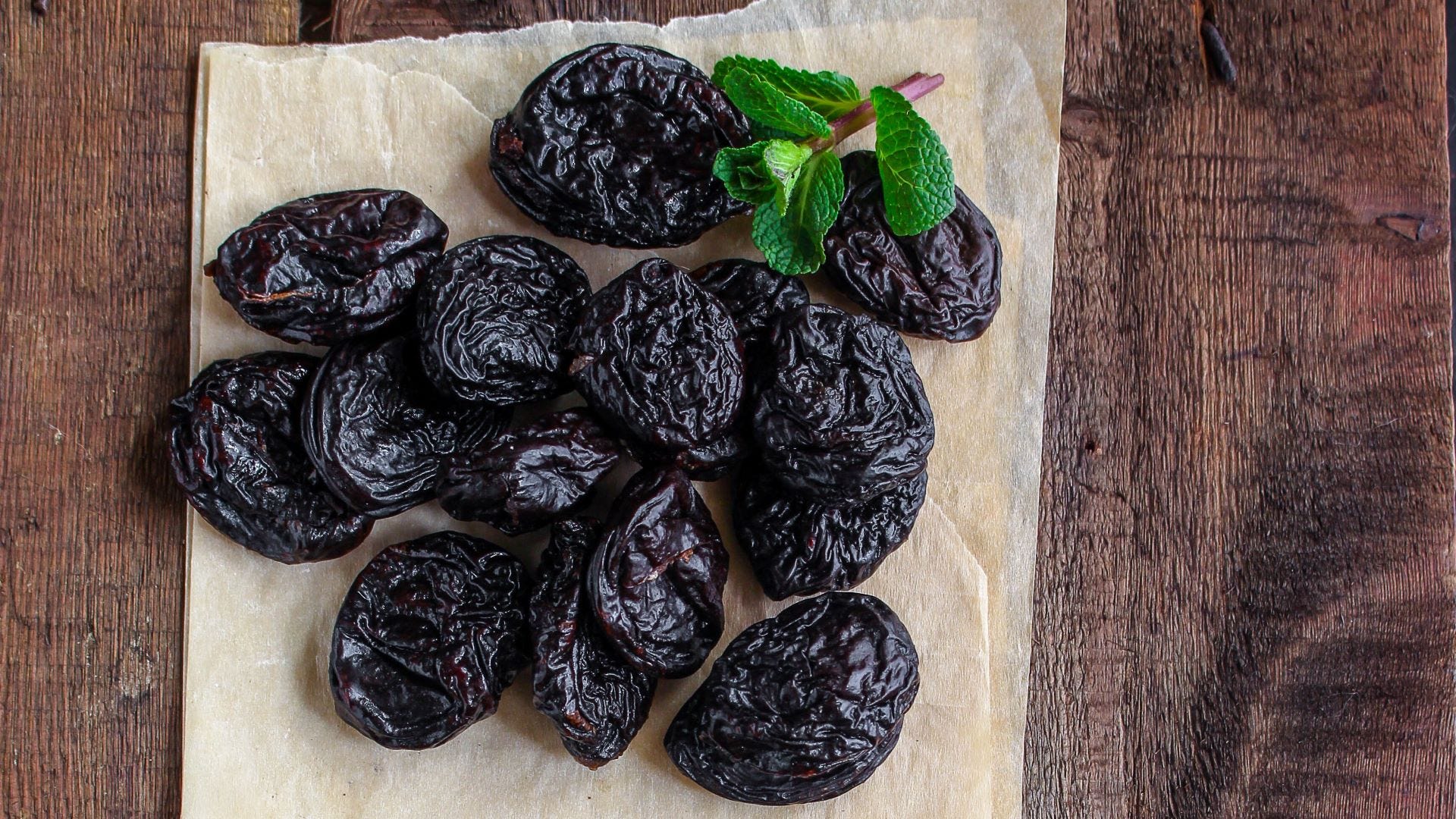