Just like its fashion and beauty trends, toys from the 1990s are also all the rage right now. In fact, they’re so popular, you might be shocked to hear just how much you could fetch for that Beanie Baby collection.

The minds over at The Toy Zone (which brought you Disney Villian Polly Pockets and LEGO Netflix shows) are at it again, turning vintage toys into water-cooler convos. This time, the company is exploring which ’90s toys are now the most valuable.

Collector estimation site Mavin was used to uncover the old-school playthings’ current values. When items were found, the site kept a record of each toy’s name, the prices it sold for, and its release year.

The results included only individual items, not sets, and, for each toy, up to 10 versions of the most expensive were included in the list.

Curious what the most expensive toy is from the ’90s?

While you might think it’s a working Tamagotchi or even a Furby, it’s actually a Beanie Baby called Rainbow The Chameleon, which sold for a cool $50,000.

Beanie Babies actually dominated the list, taking nine of the top 10 spots. A copy of GoldenEye 007 for Nintendo64 was the only exception—it sold for a cool $14,999.

Speaking of the ’90s and vintage toys, did you know you can get a LEGO set of the apartments from Friends? 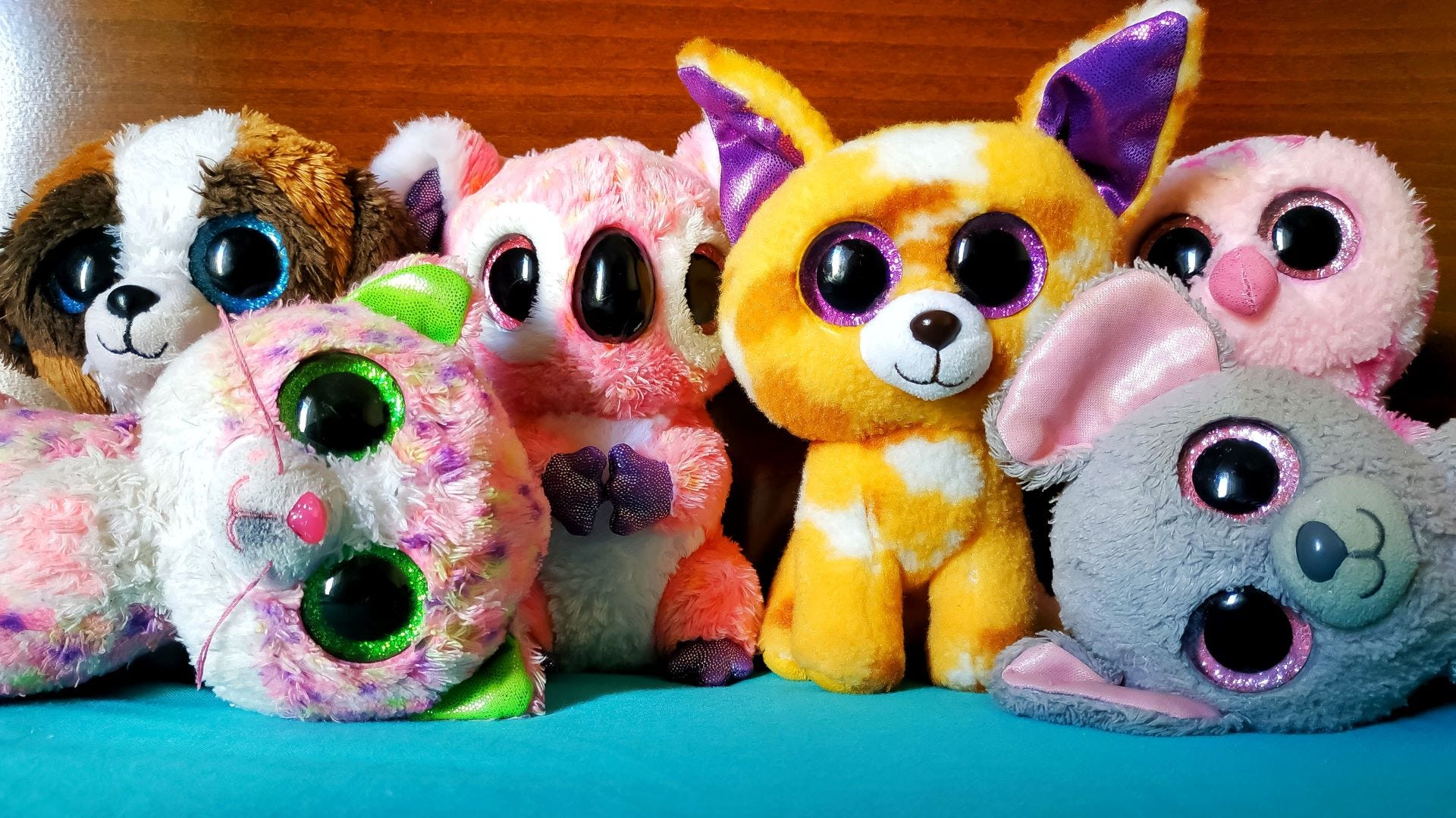