When you think of a summer beach vacation, your brain might instantly head to Florida or California. Turns out, though, the best coastal vacation city isn’t in either.

If the surf-ready beaches of California and the blue waters of the Florida Gulf aren’t home to the best coastal vacation city, which state is? Try Galveston, Texas—at least, according to Filter King.

Of course, everything is subjective when it comes to choosing “the best” of anything. However, the company used a few different key metrics to determine which coastal town was best, including air quality (obviously), weather, and the cost of property and Airbnb rentals. In the end, those metrics pointed at Galveston.

In its findings, the company explains that the city’s location, which is reachable by car, is also close to a major hub (Houston) and has a multitude of beaches. It also boasts many attractions, including a state park, multi-attraction sights, and a plethora of restaurants.

In addition to its attractions, though, Filter King also found that Galveston has quality air, warm temperatures, and not too much rain, which ranks it high in the weather category. And when it comes to renting a place while you’re there, it’s affordable, with an average of $247 per night at an Airbnb.

Curious which other coastal cities made the list? You can see all the results here, and if you pick one for your next trip, try this clever beach hack to keep the sand off your stuff. 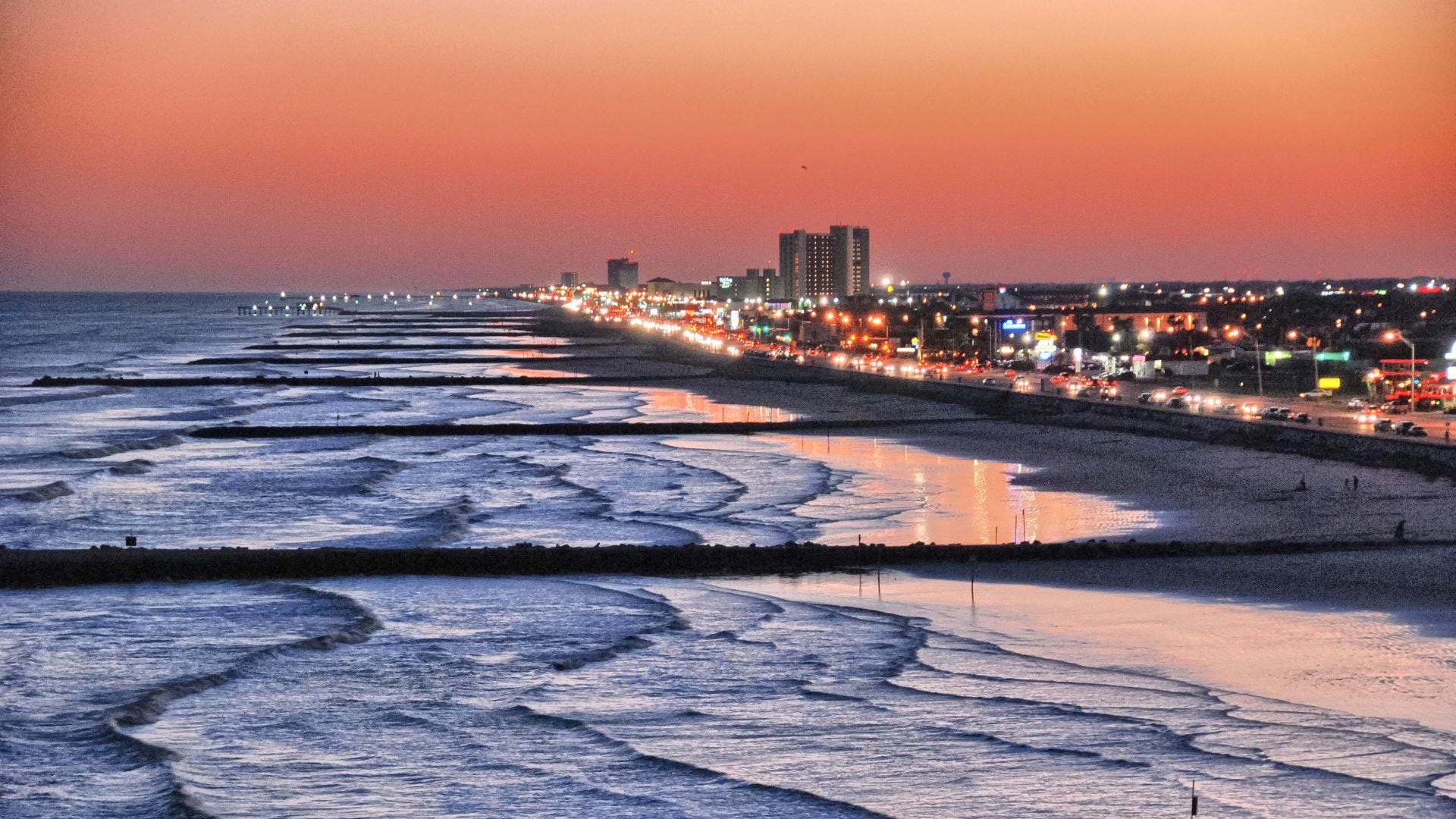