Remember flipping through channels, running across Bob Ross’ painting show, and being instantly relaxed? Well, for some reason, restocking videos are the new version of that for some on TikTok.

The sense of relaxation you get from watching Bob paint or hearing someone speak in a low, soothing voice is part of a larger phenomenon known as autonomous sensory meridian response, or ASMR.

It often induces a tingling feeling that starts at the base of the neck and travels down the spine, or it might result in just a general feeling of relaxation. TikTok has found a new way to inspire it in restocking videos.

These short clips feature people refilling everything from cereal containers and salt shakers, to coffee and syrup dispensers. A video (see below) posted by Catherine Benson (@_catben_) has amassed nearly 17 million views.

In it, she’s just refilling spices and arranging them in a drawer, adding a new roll of paper towels to a dispenser, and pouring coffee into a glass container. All of this happens as the sounds play in the background.

There are many restocking and organization videos on TikTok—the #restock tag alone has over 1.9 billion views. There are also videos of people restocking their fridges, updating their cleaning supplies, or even their skincare collection.

If organization isn’t your particular brand of ASMR, though, check out these coffee-making videos that went viral back in January. 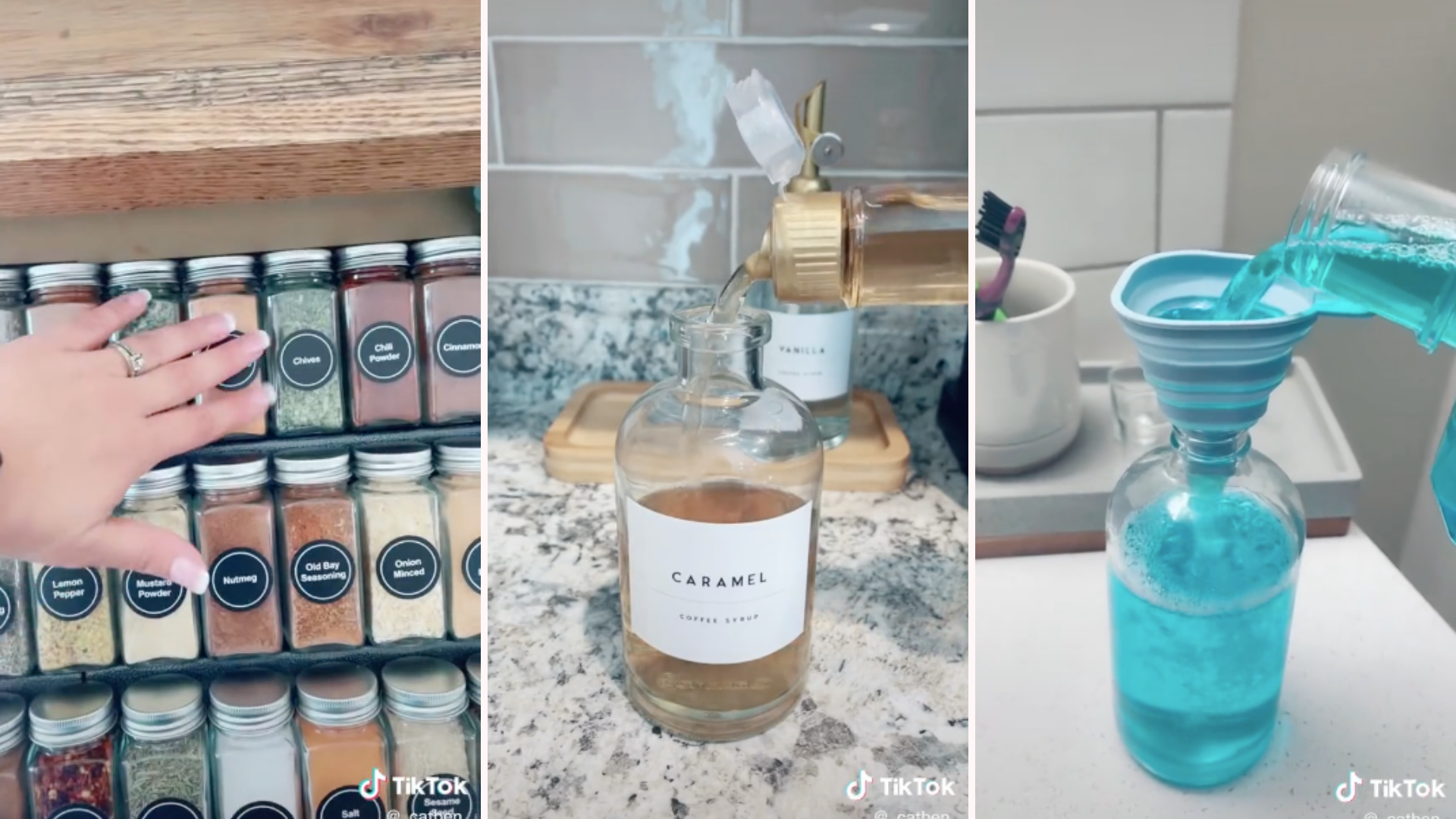 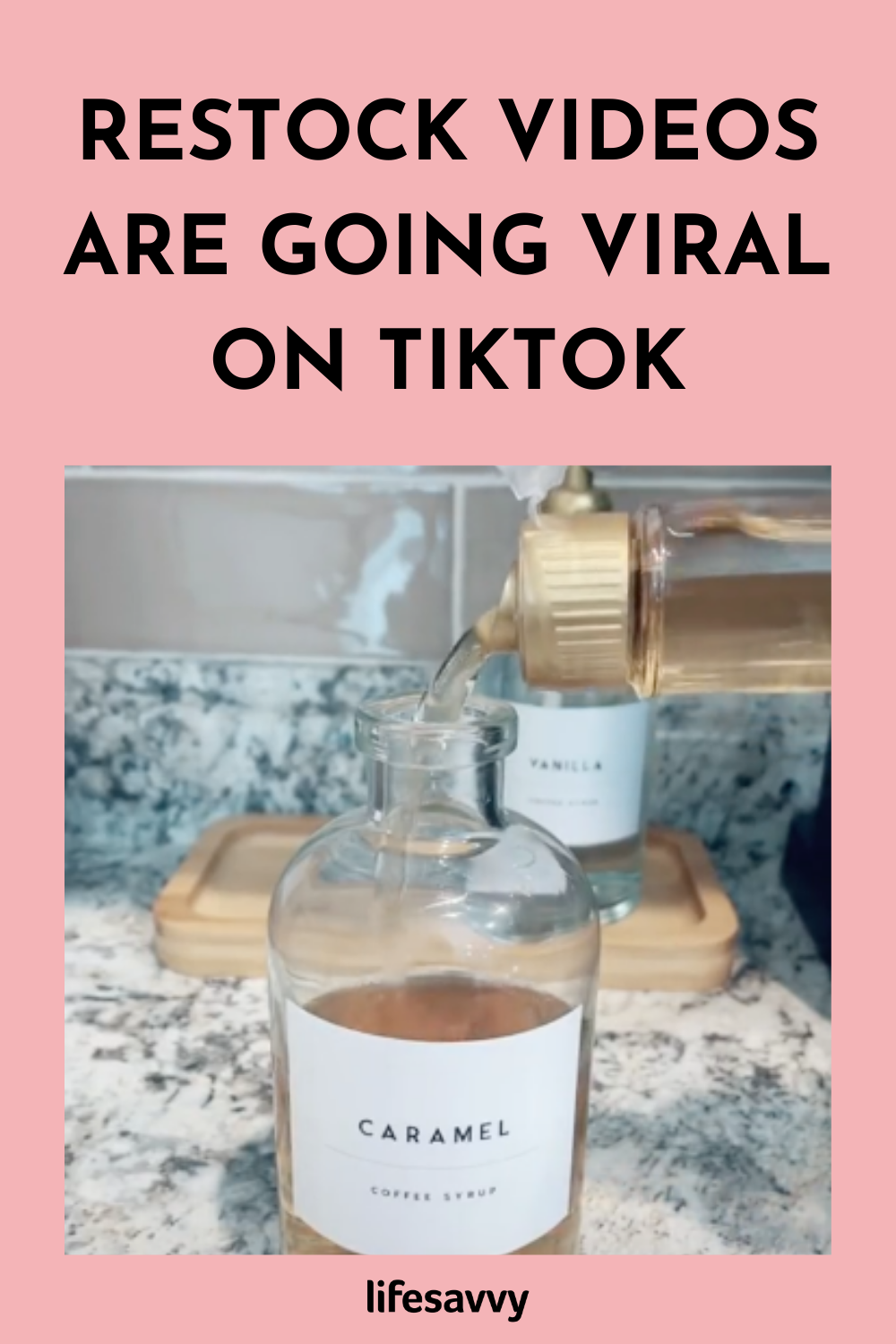