The Fourth of July conjures images of pool floats, American flags, and grilled hot dogs, but perhaps the most vivid is a fireworks display. Have you ever wondered which state sets off the most at-home pyrotechnics on Independence Day? You probably are now, and we have the answer.

Zippia researched the dollar amount of firework imports reported by the United States Trade Census. However, because states with larger populations would naturally have larger sales, the site then narrowed things down even further to determine which state had the most fireworks per capita. Clever, right?

So, which state won? As a proud Georgian, I feel qualified to say it was, surprisingly, not a southern state, although there are few at the top of the list. While we southerners tend to get a bad rep for being lackadaisical with our DIY sparkle shows, the state that uses the most fireworks is actually Missouri.

Roughly 42 million fireworks are imported into the state each year, and, based on Zippia’s calculations, that’s enough for every person who lives there to shoot off nearly seven sparkly explosives.

Next in line were two more Midwestern states: Nebraska and Kansas. Of course, as I mentioned above, you can always rely on the South to blow off a few fingers—Alabama came in fourth place followed by South Carolina. 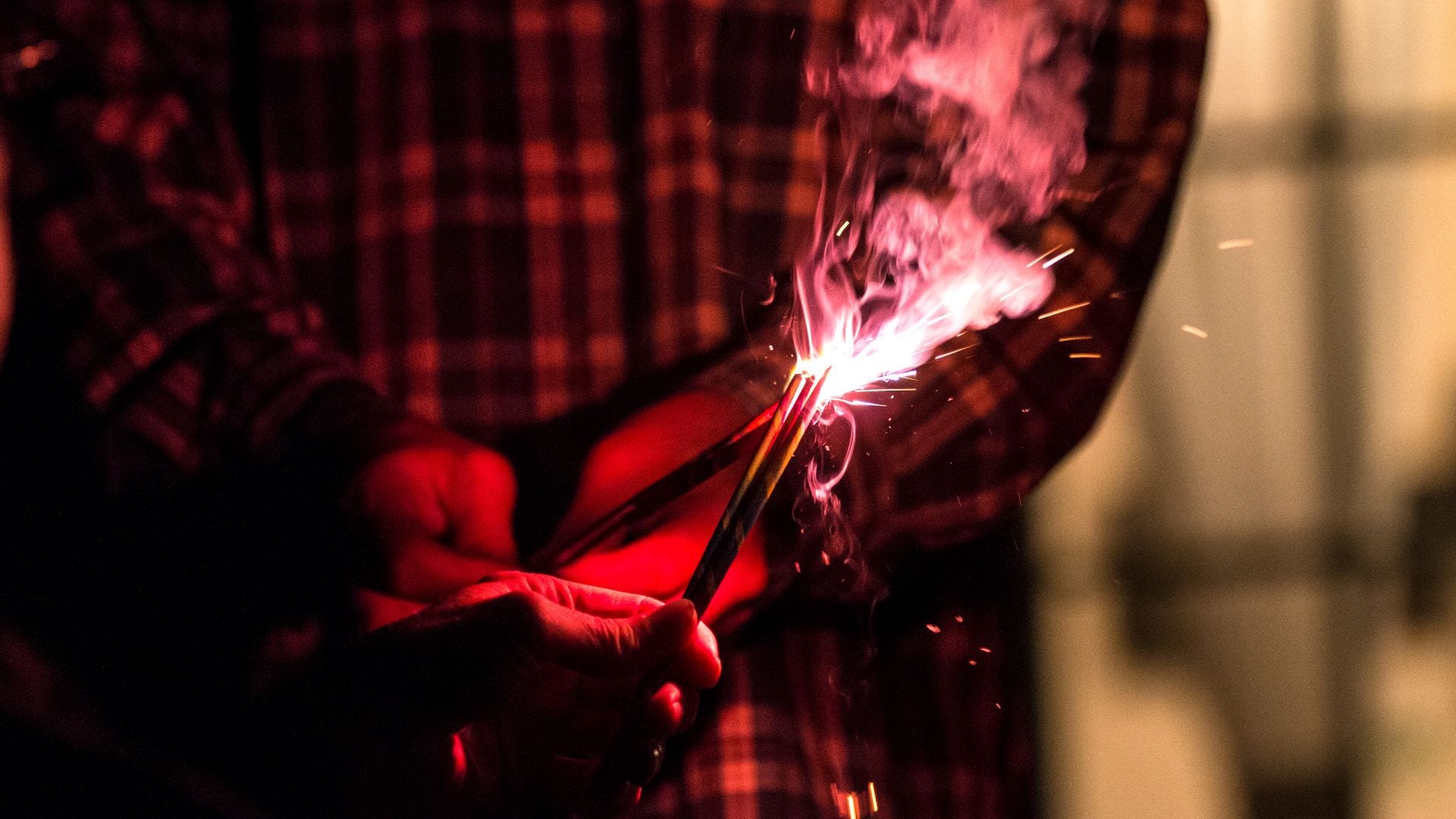