While you probably haven’t made it through everything that dropped on Netflix last week (it was the beginning of the month, after all), there’s even more new stuff coming. This time, we’ve got documentaries on dogs and cats and the return of two fan-favorite Netflix original series, Atypical and Virgin River.

Throw in some major studio films, like Home Again, and you’ve got a lot of watching to do. Here’s everything coming to Netflix the week of July 5, 2021: 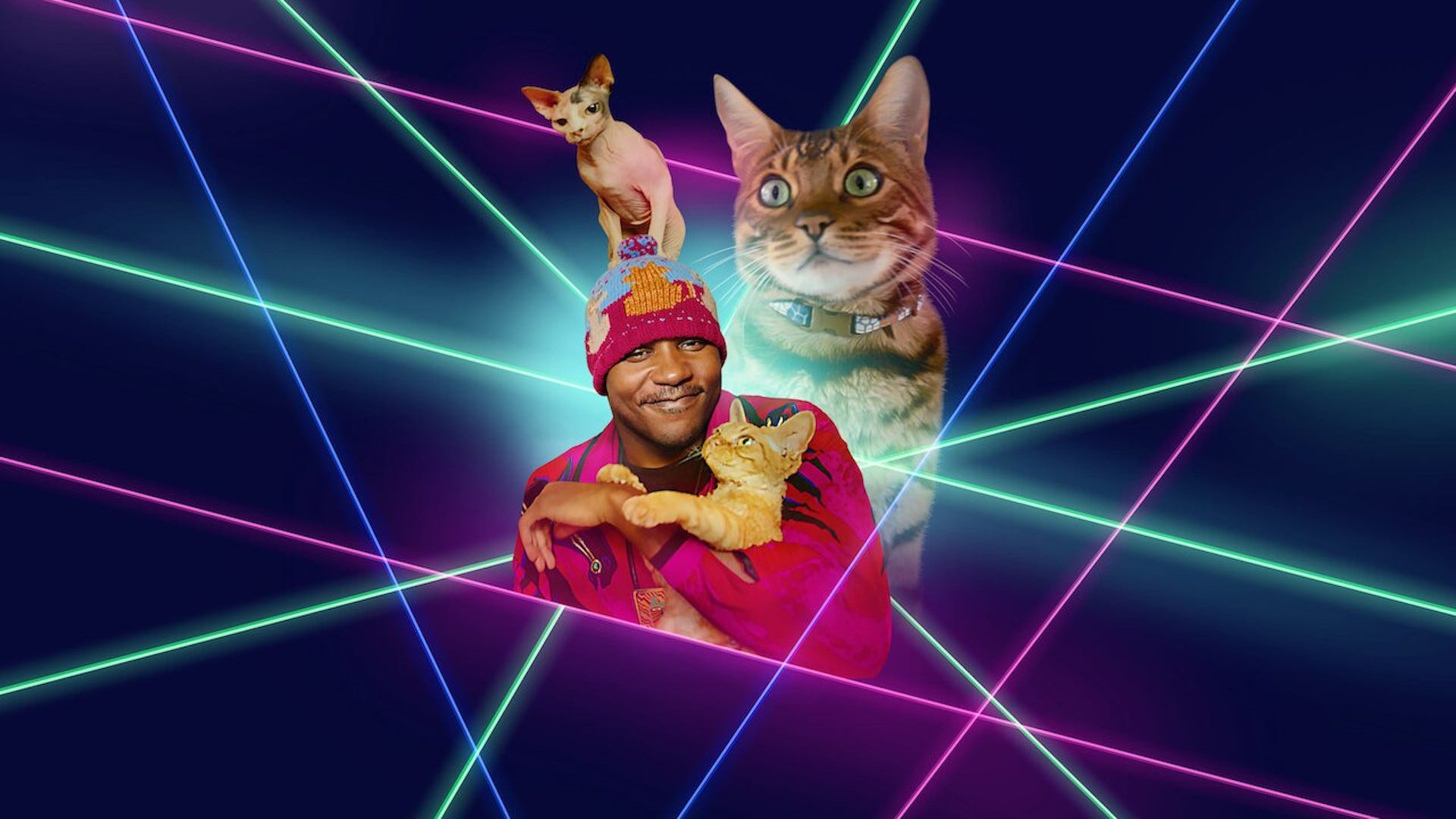 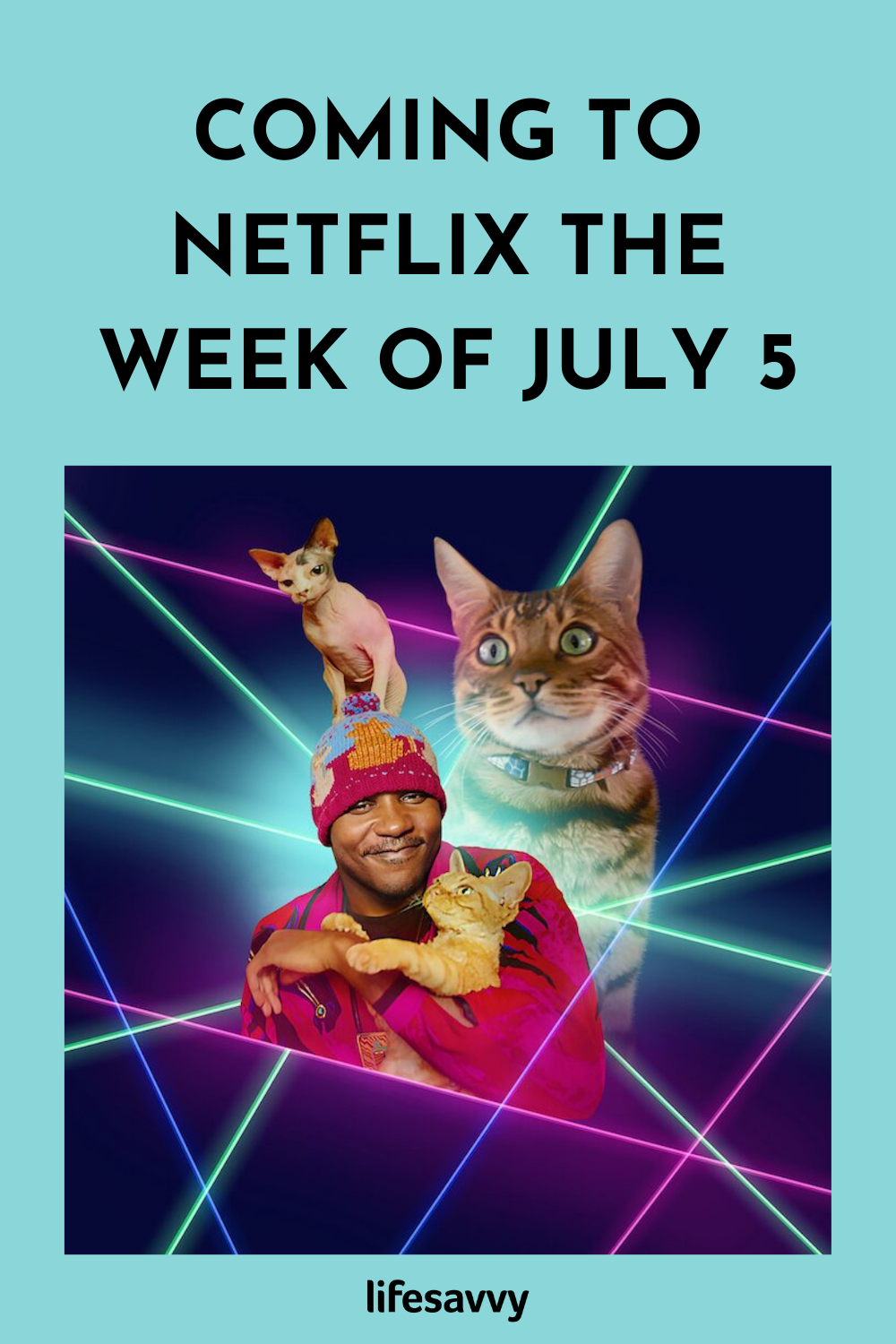