If you’re looking to pick up a new skill, there’s one important trick you need to know. Taking breaks is essential!

A study published in Cell Reports explained that taking breaks helps your neural pathways react so you can learn a new skill faster. That sounds great, but what does it mean in practice?

Researchers asked participants to type 41324 as quickly as they could without making any mistakes. After they’d typed for 10 seconds, they’d take a 10-second break,  then repeat. While they did so, their brains were monitored using magnetoencephalography, a process that detects electrical activity in the brain.

The monitors showed that the participants’ neural pathways were reactivated at a higher rate of speed after the break. When the pathway is reactivated, the task is essentially replayed in the brain at a quicker pace. This caused the participants to learn to type the numbers more quickly without making mistakes.

There are factors that could throw off this technique, though. For example, age could slow down the rate at which a skill is learned, but researchers were quick to point out they can still be learned and the process is still helpful.

While the participants were tested on typing numbers, this method can work for any skill that requires repetition, such as learning a language or adopting a new hobby, like knitting. The key is simply to take the time to absorb what you’ve learned in a restful state, and do it again.

So whether you’re in school, taking a cooking class, or just attempting to take up a new hobby, be sure to work in a few breaks. 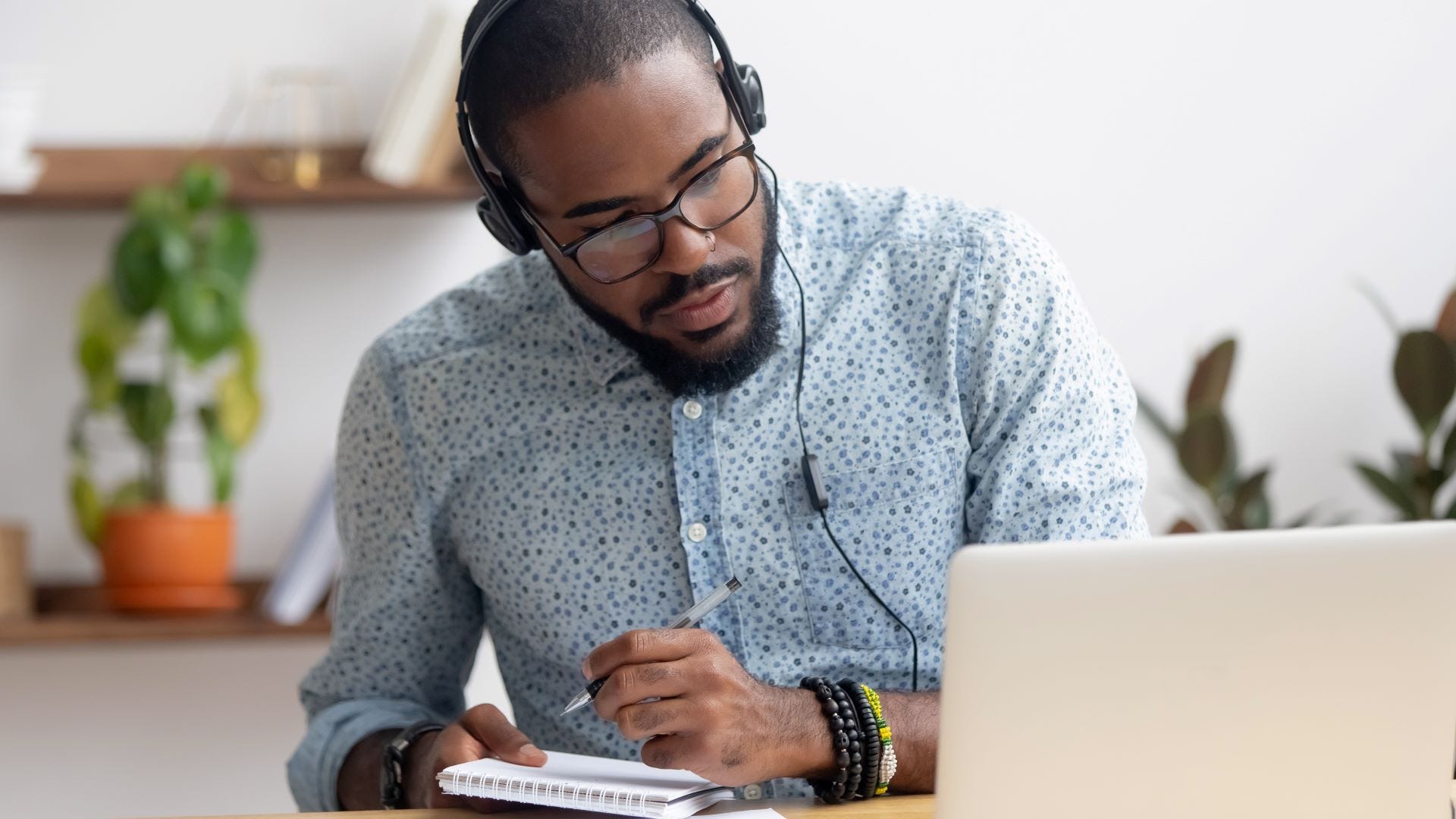